We have worked collaboratively with Viacom International Media Network (VIMN) since January 2015 at their campus in North London and have developed a close working relationship with them over a number of projects.

Our work on the Camden Campus has included:

The infill scheme achieved planning consent in January 2015 and was completed in October 2016. The new office ‘tower’ is wrapped in a green wall which provides a striking, environmentally friendly cladding solution and doubles the amount of green wall on site to 345 sqm. Careful integration of lightwells and a 284 sqm green roof covered with 96 solar panels further enhance the buildings environmental credentials. The scheme responds to VIMN’s ambition to be at the forefront of sustainable design.

The feature staircase in the central light well has been designed to maximise daylight within the relatively deep plan, with buildings bordering three of the four sides. User wellbeing is at the heart of the design.

As a result of the successful delivery of their Camden Campus and the strong working relationship we have developed with the key stakeholders at VIMN, we have been appointed to provide subsequent space planning and lease agreement work across their estate. 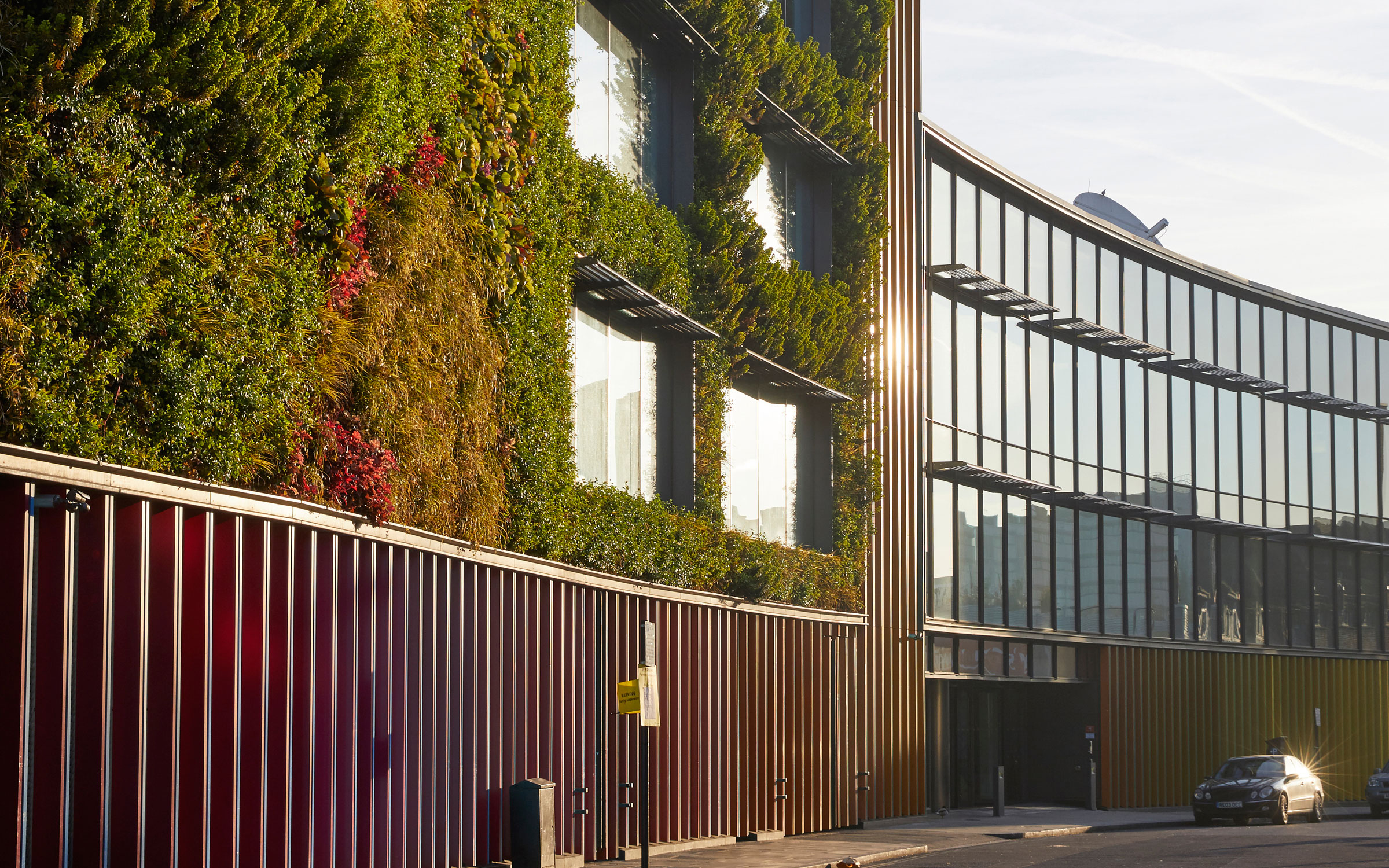 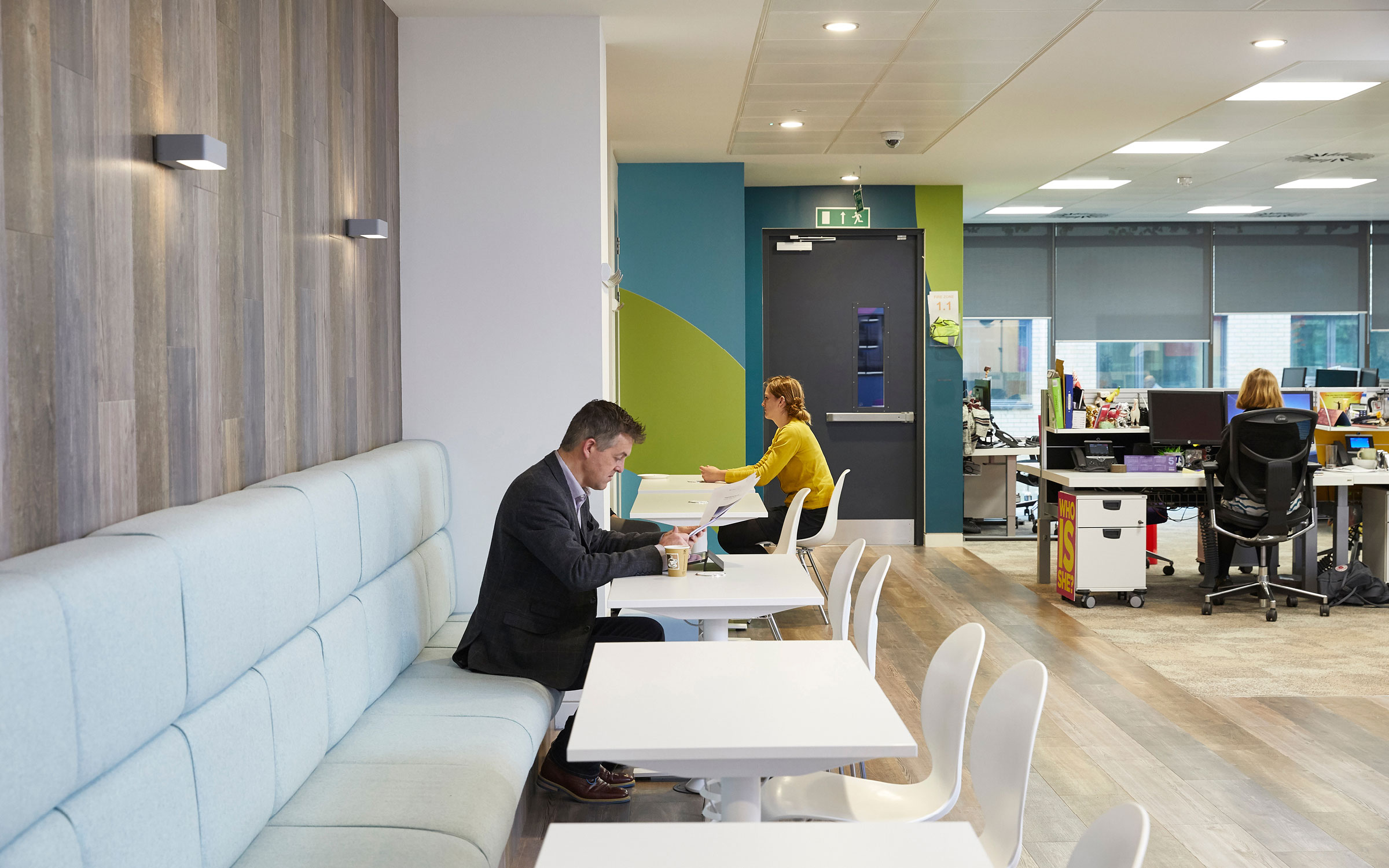 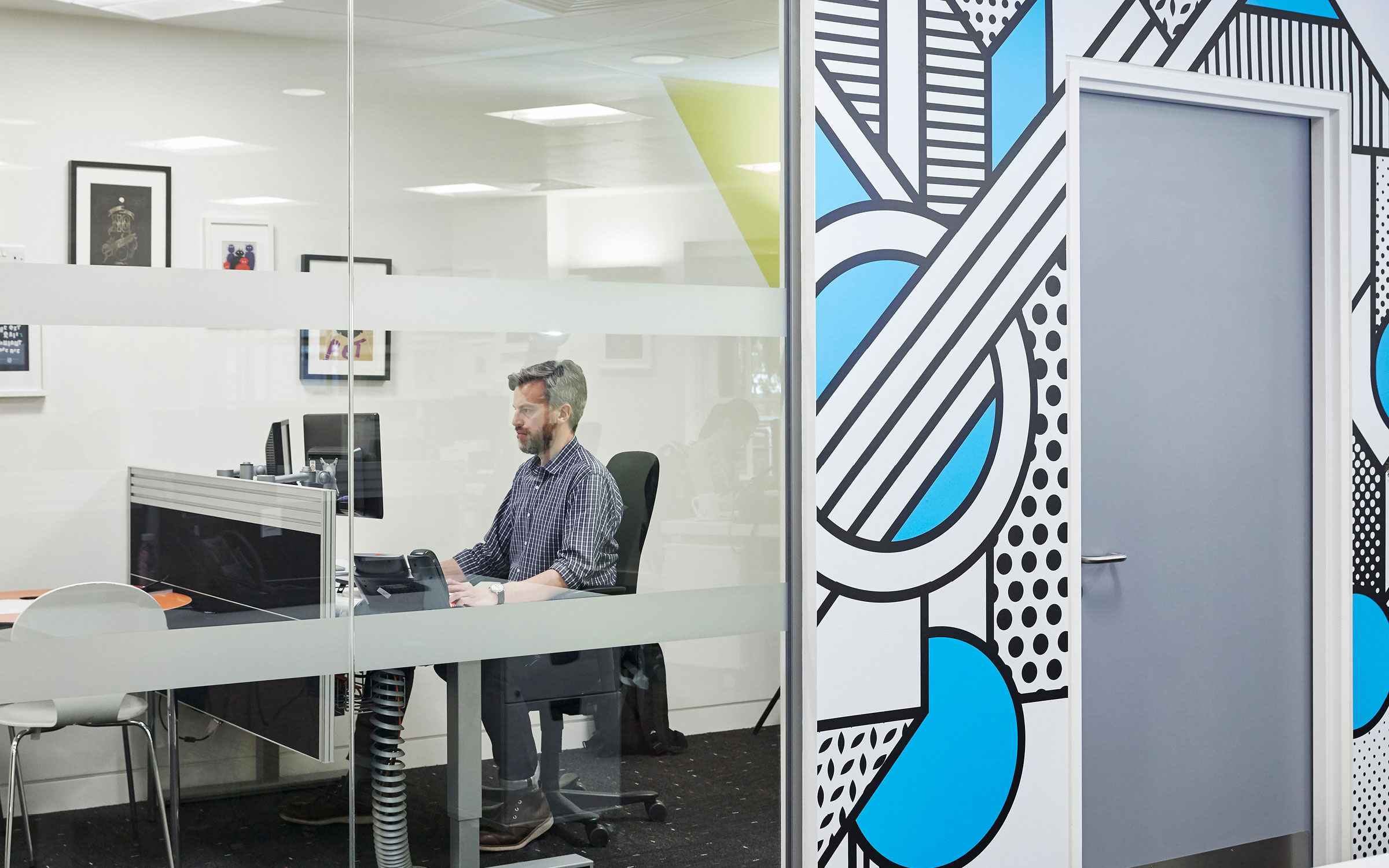