The Hive, Manchester
An award winning office building for a unique market

The Hive is an exemplar sustainable speculative development, demonstrating that those in the property business are also in the energy business. In 2005 Argent Estates invited us to undertake a feasibility study for three sites adjacent to Stevenson Square, Manchester. The initial commission was to provide a development framework which was agreeable to Manchester City Council and adjacent land owners. This soon developed into masterplanning the site and the design and delivery of the largest building on the site, The Hive. The building completed in 2009 and has acted as a catalyst for the subsequent regeneration of the neighbouring Stevenson Square.

The Hive is a pioneering building, providing speculative office space aimed at the creative industries. The building is not a corporate headquarters. It is a simple, kick-able, flexible building which immerses itself in the home of the creative industries in the North West of the UK – The Northern Quarter. Office rental levels are lower in The Northern Quarter than in other city centre locations in Manchester and therefore the build cost needed to be lower in response.

The sustainable agenda evolved from a thorough understanding of the commercial limitations of the project and transforming these into the building’s greatest asset. The simplest way of making a building cheaper is to make it smaller. However we could not make the building smaller in plan because the plan drives value. 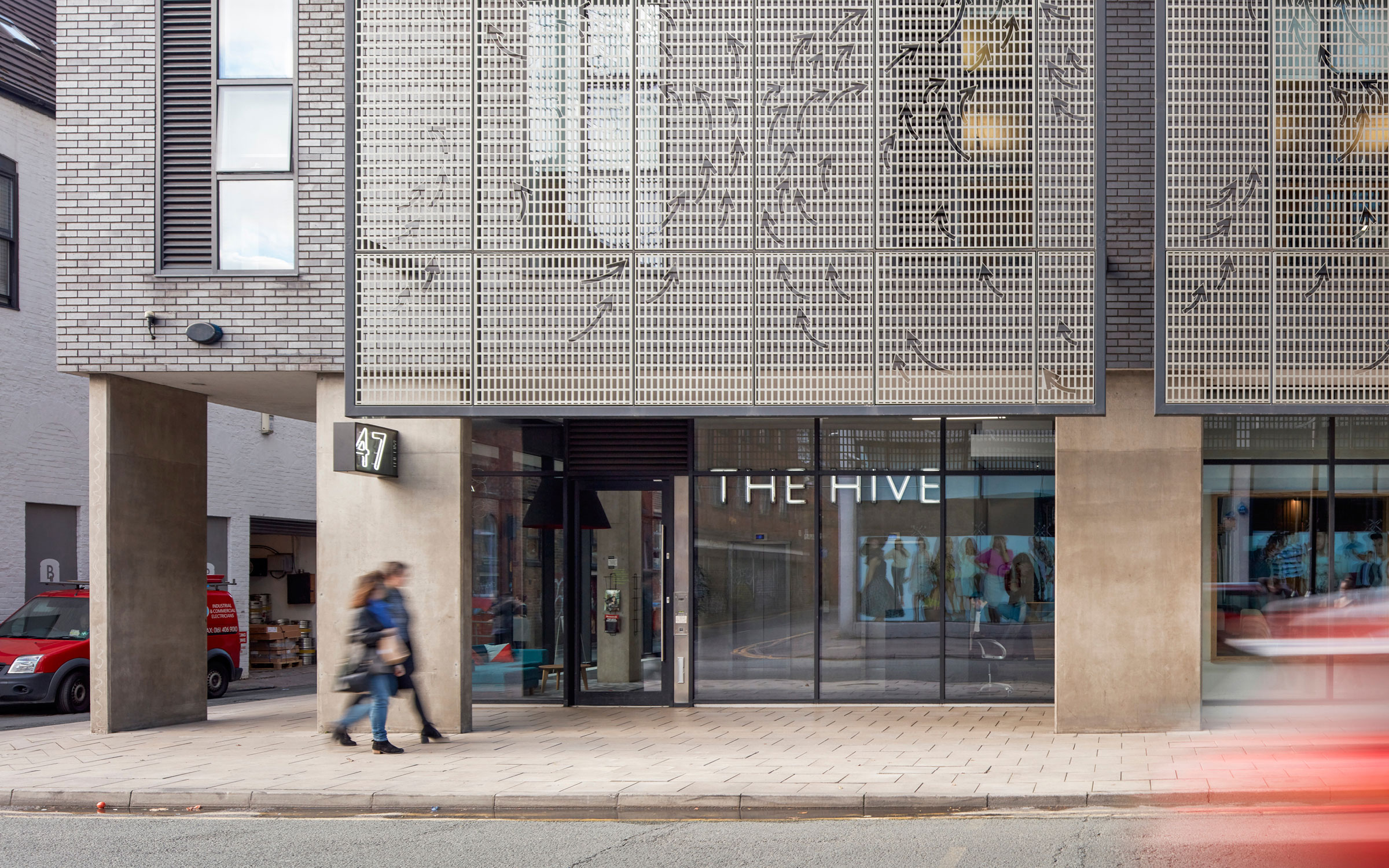 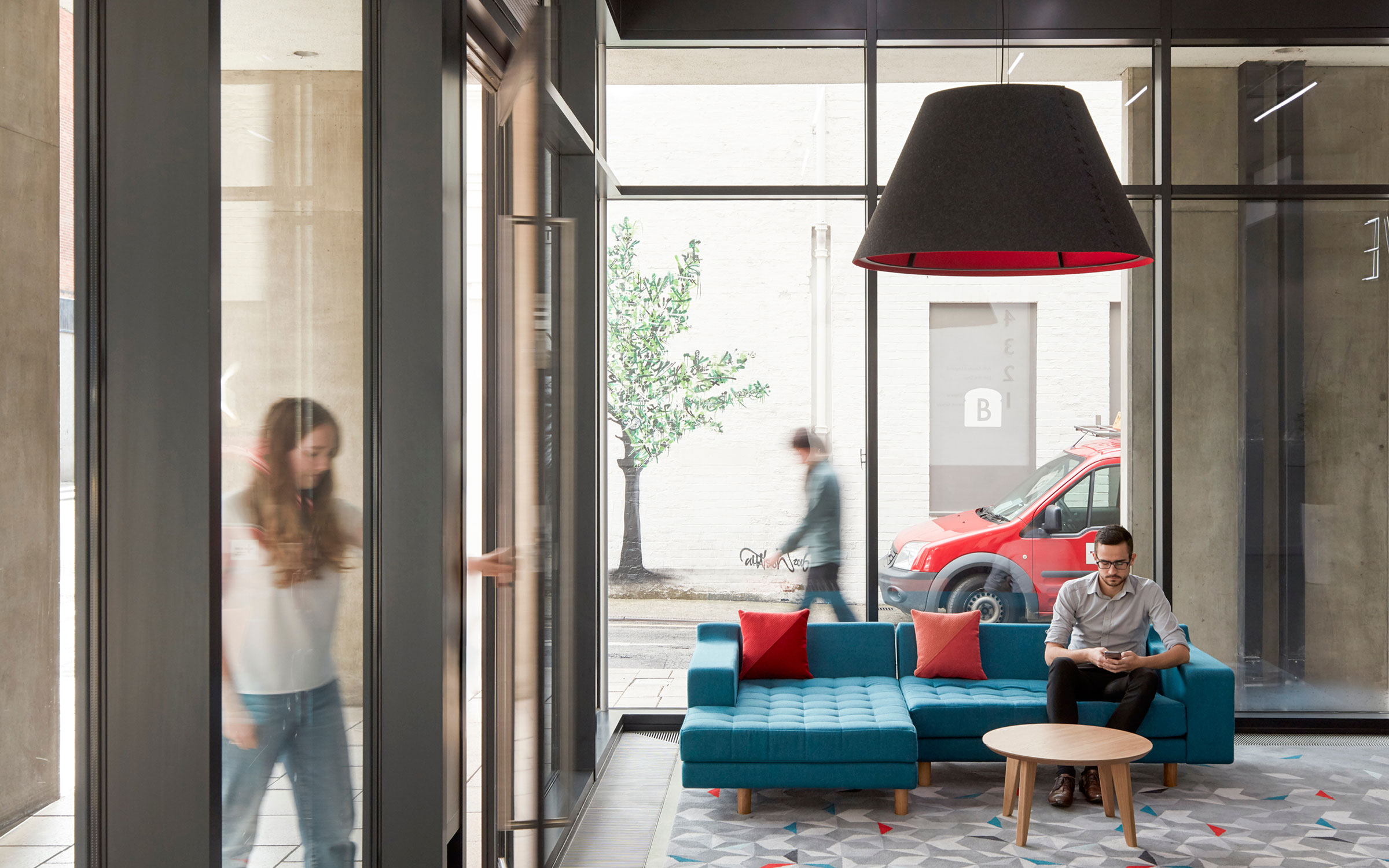 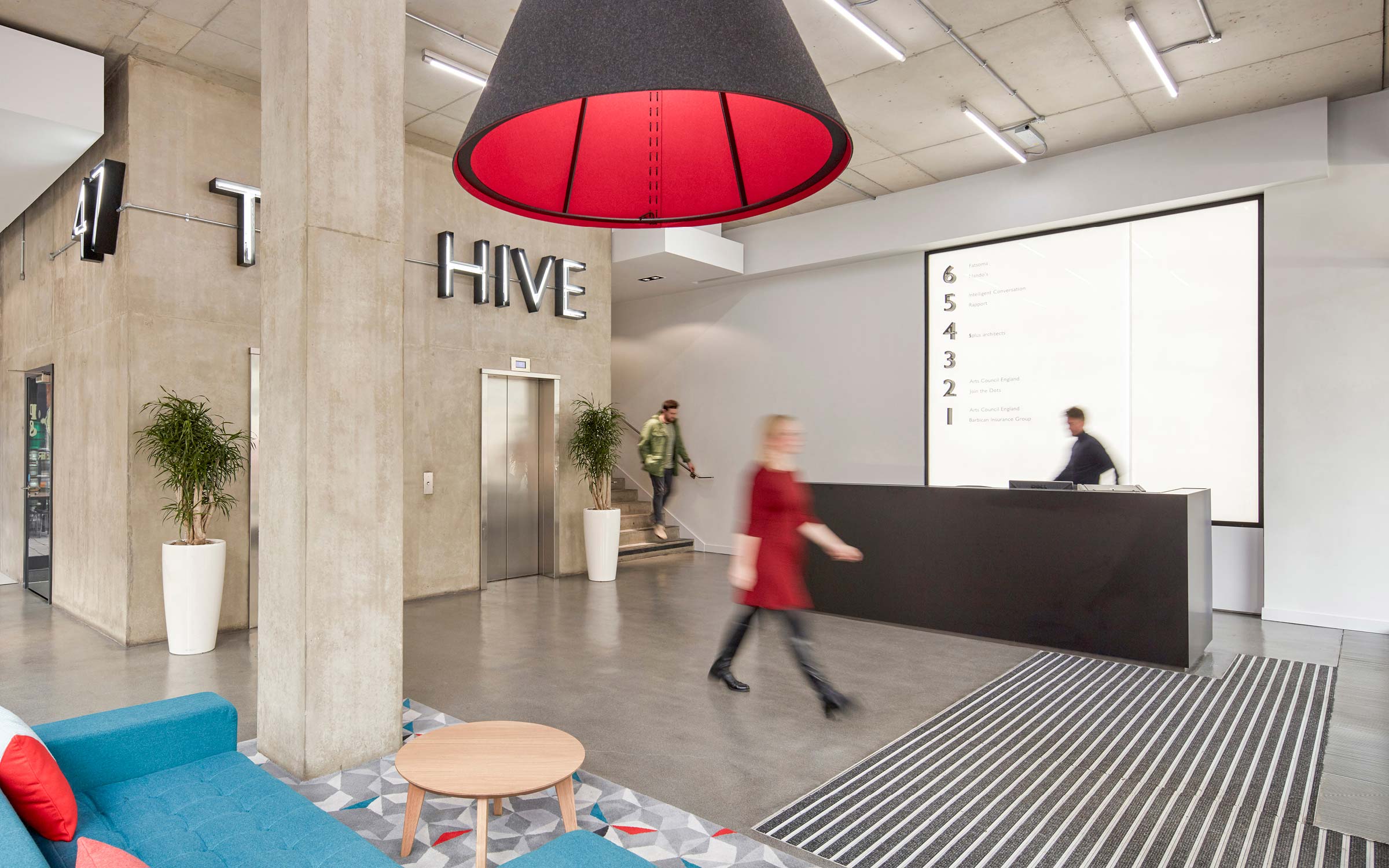 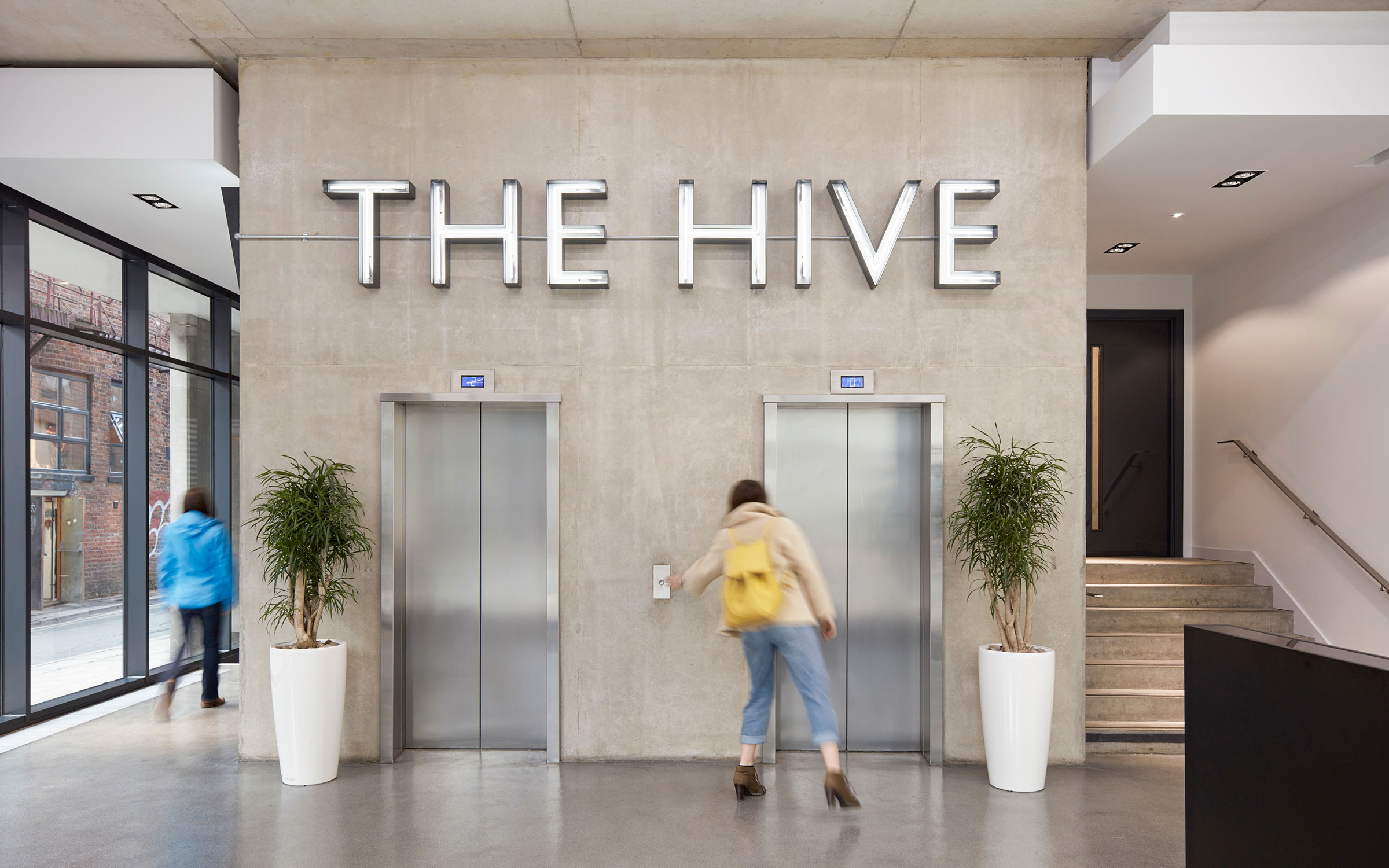 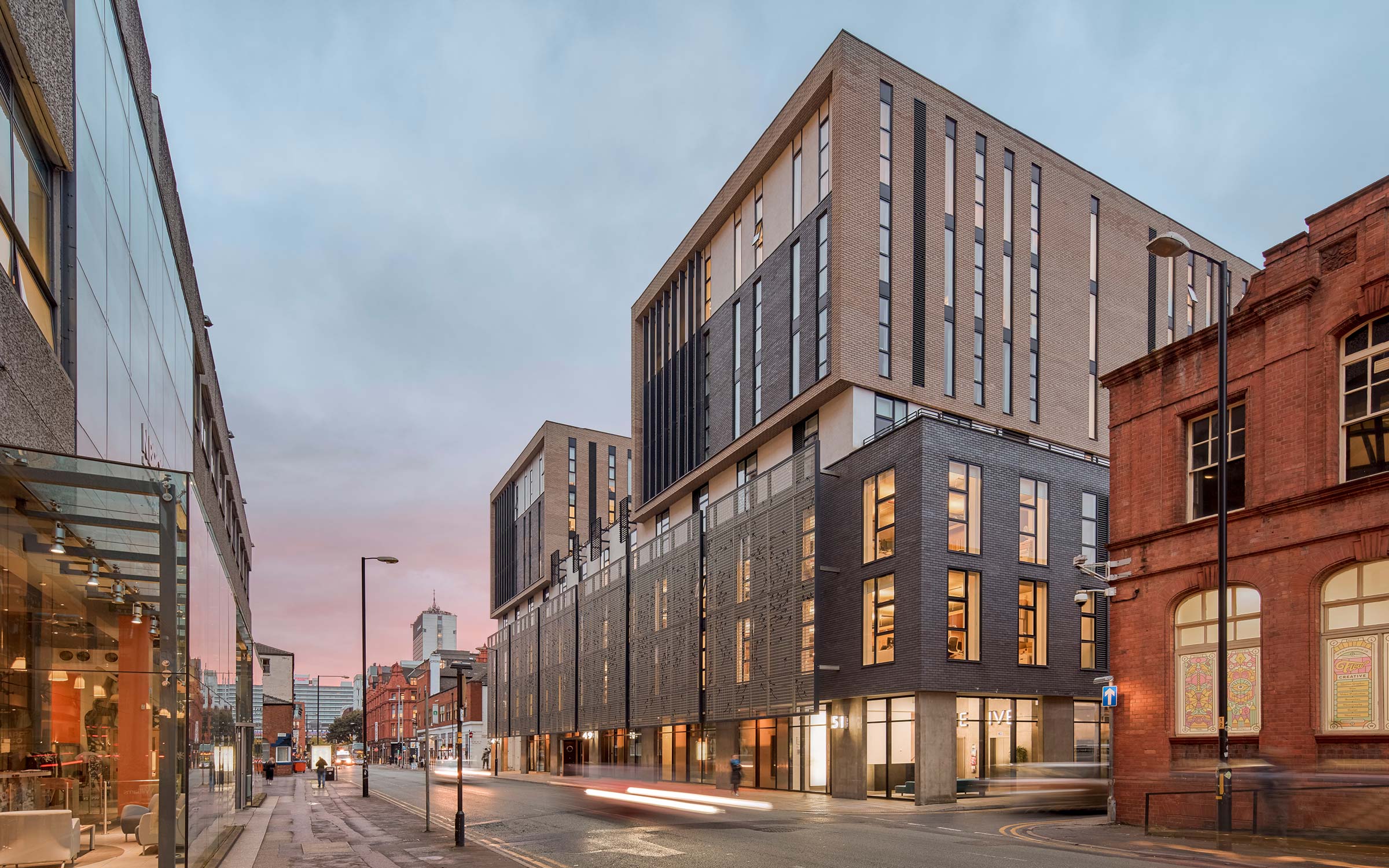 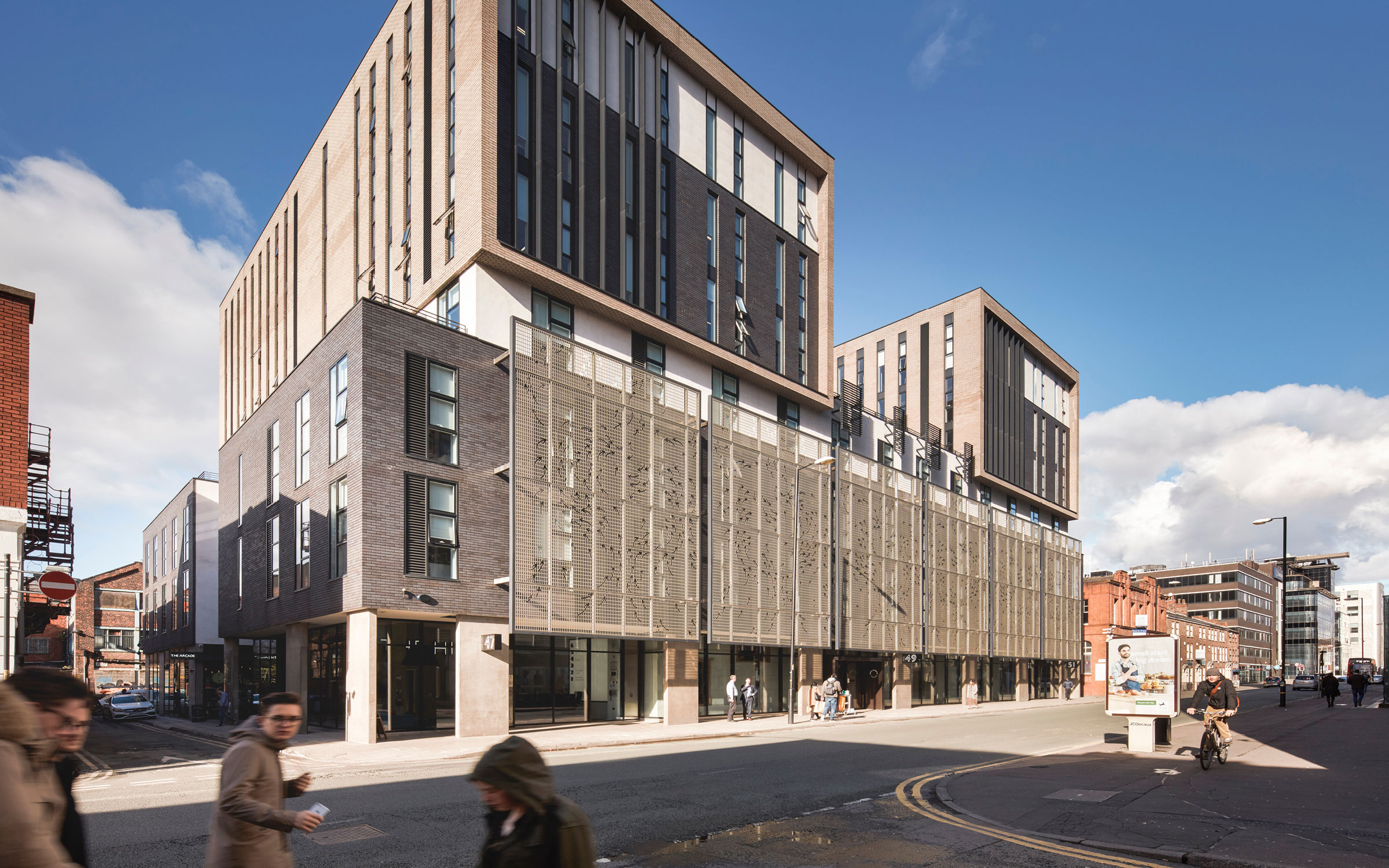 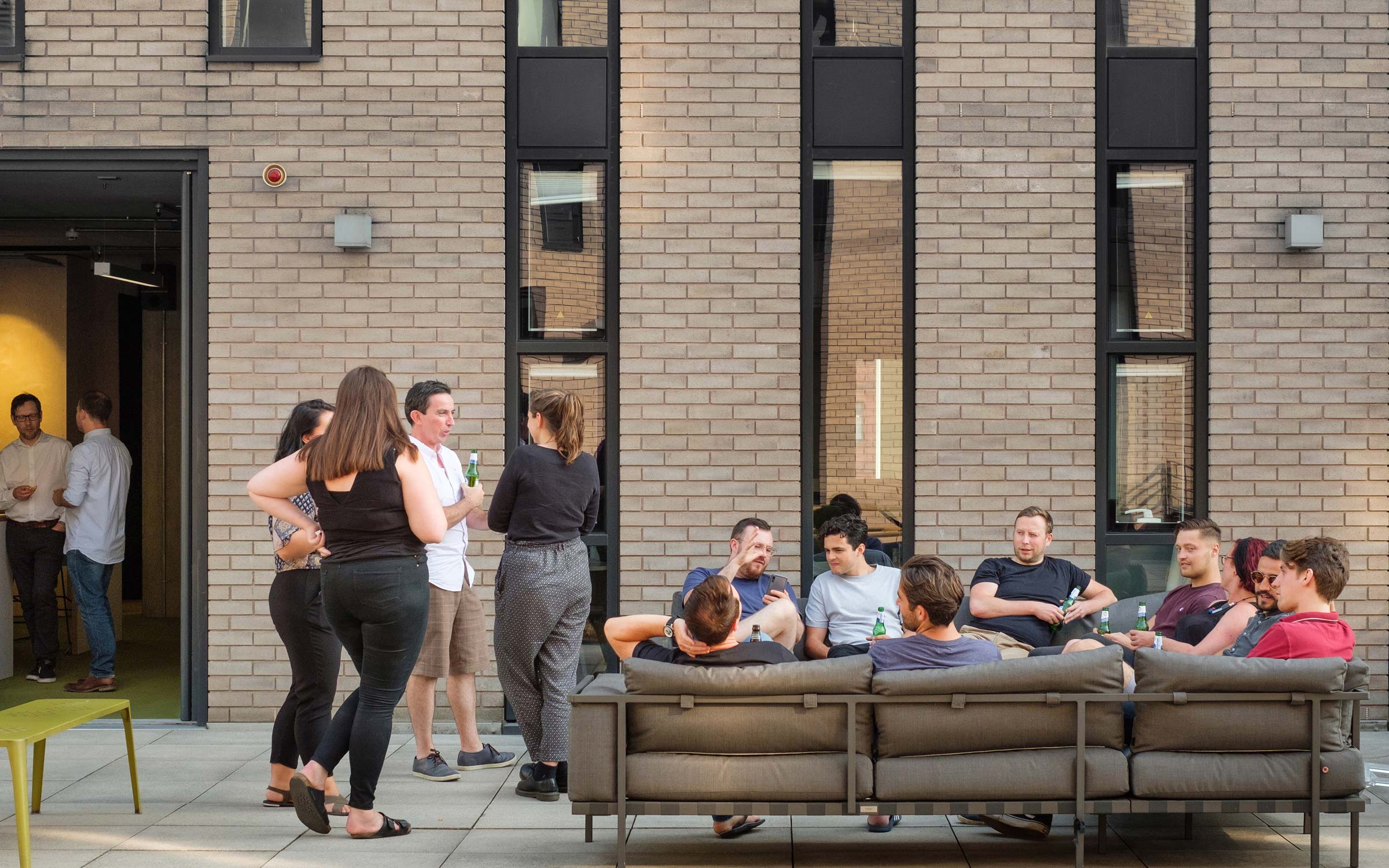 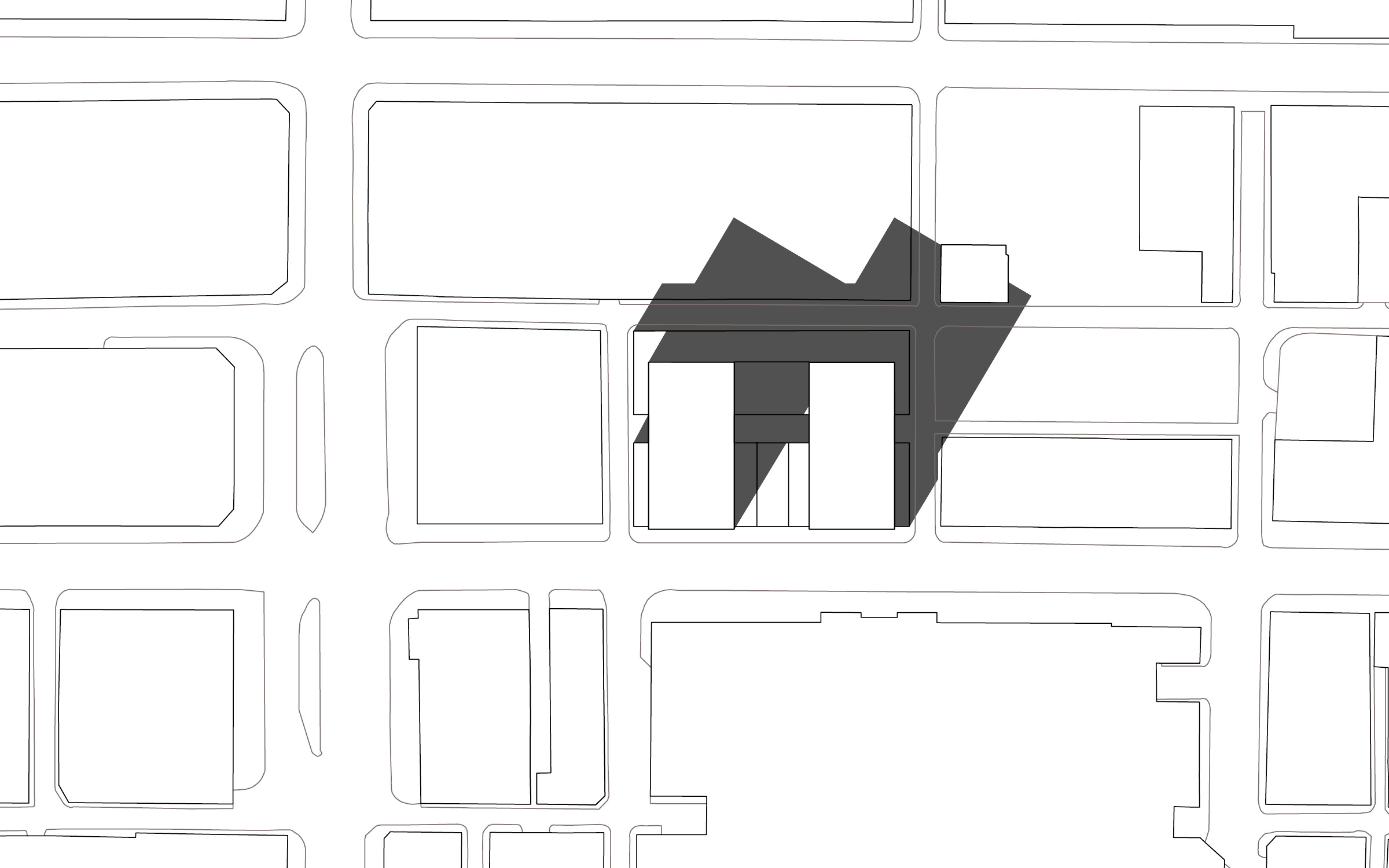 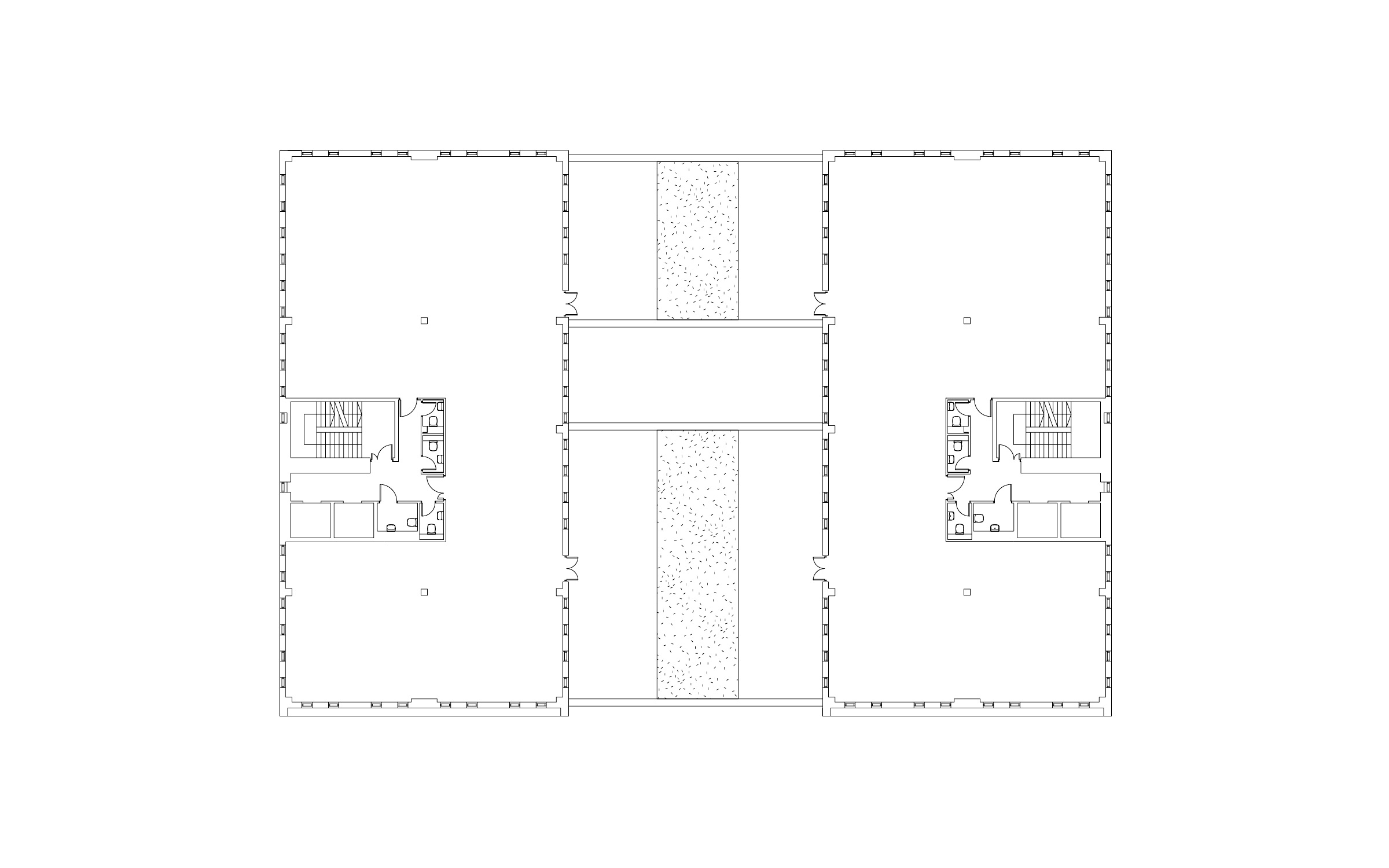 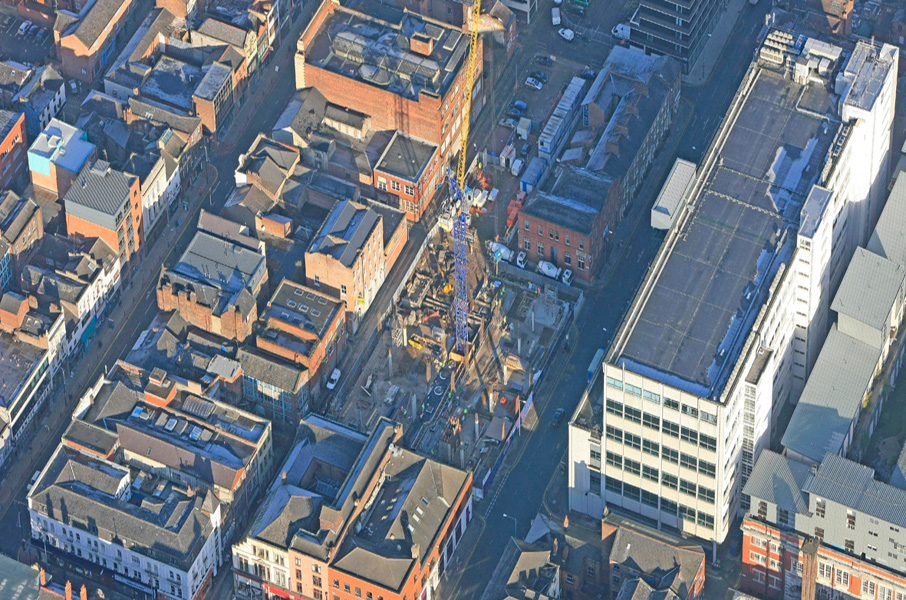 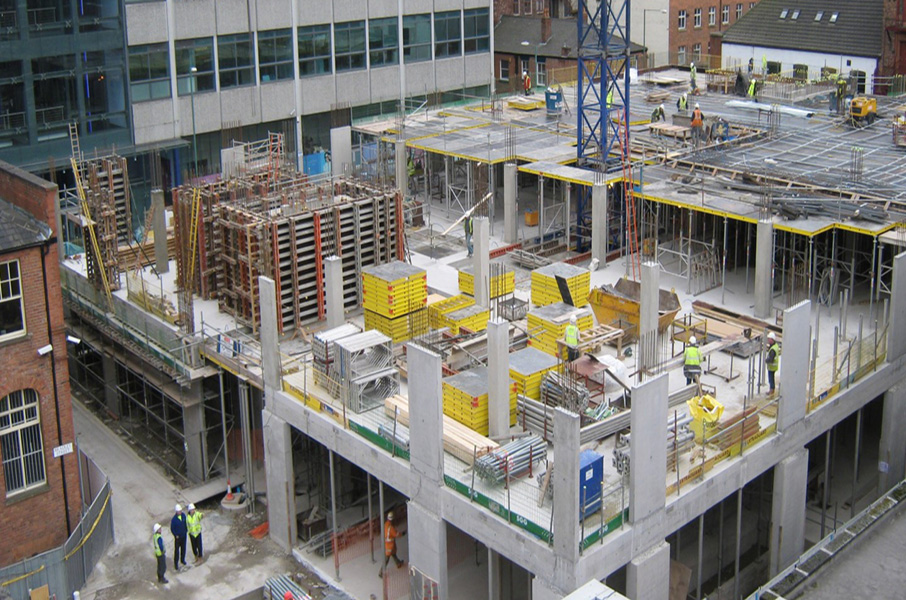 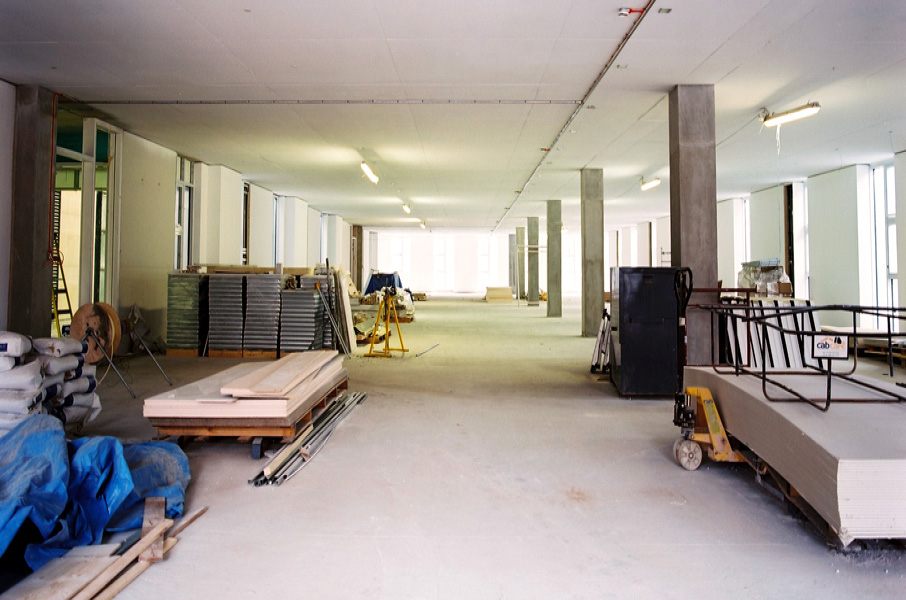 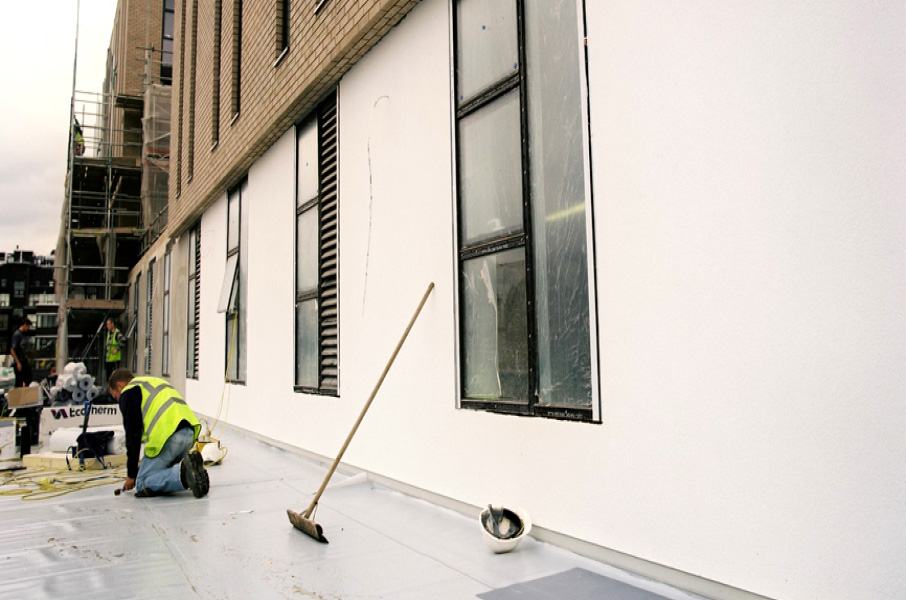 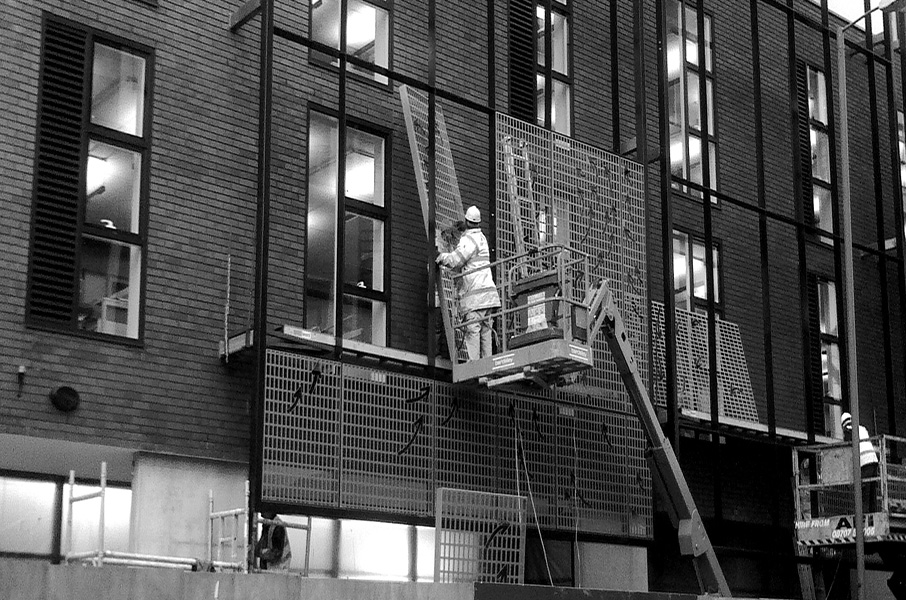 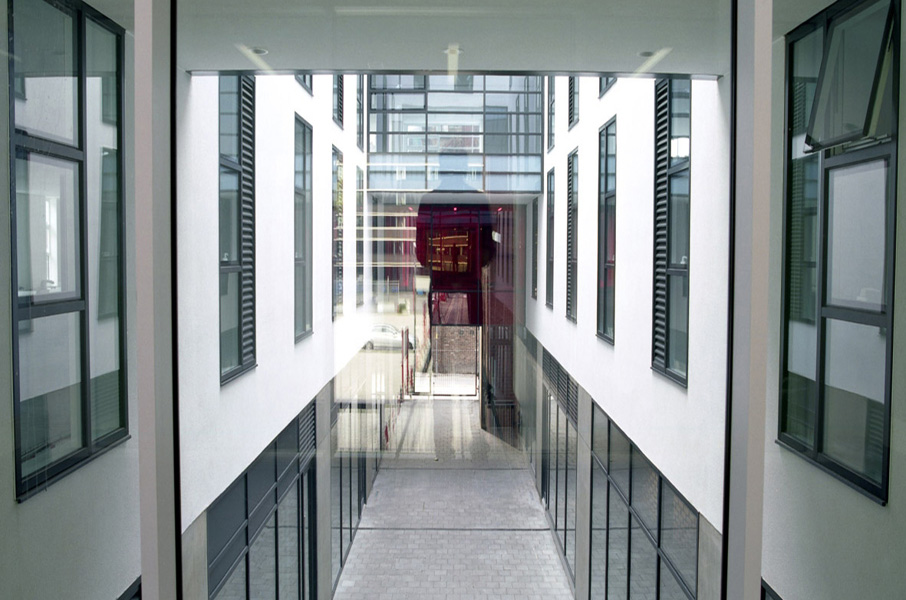