This is a 70,000 sqft project for Seven Capital which has created a 125 bed boutique hotel on a historically challenging site, utilising in part the original facade of two late Victorian warehouses. The site had essentially empty since bomb damage in WW2 with several previous development plans by other developers rejected. The site is within a Conservation Area and contains the Grade II Listed The Griffin Public House and derelict warehouse buildings fronting Great Eastern Street.

Our proposals focused on the heritage aspects that would enhance the setting. The development therefore incorporates the restoration of the pub, with its upper levels being converted to residential use. The ‘return’ facade of No.61 Great Eastern Street was also retained to act as the main entrance to the Hotel. For the form as a whole, we proposed simple brick and masonry forms, elemental in their conception and lacking fussiness. This approach was consistent with the immediate context and former uses of these once (essentially) industrial buildings.

Our proposals received unanimous approval from Hackney Borough Council having been supported by its Planning Officers and the Design Review Panel. A large amount of consultation took place prior to obtaining Planning Consent. Following completion in September 2019, the hotel is now known as the Hart Shoreditch and is being operated by the Hilton Group as one of their Curio Collection Hotels. 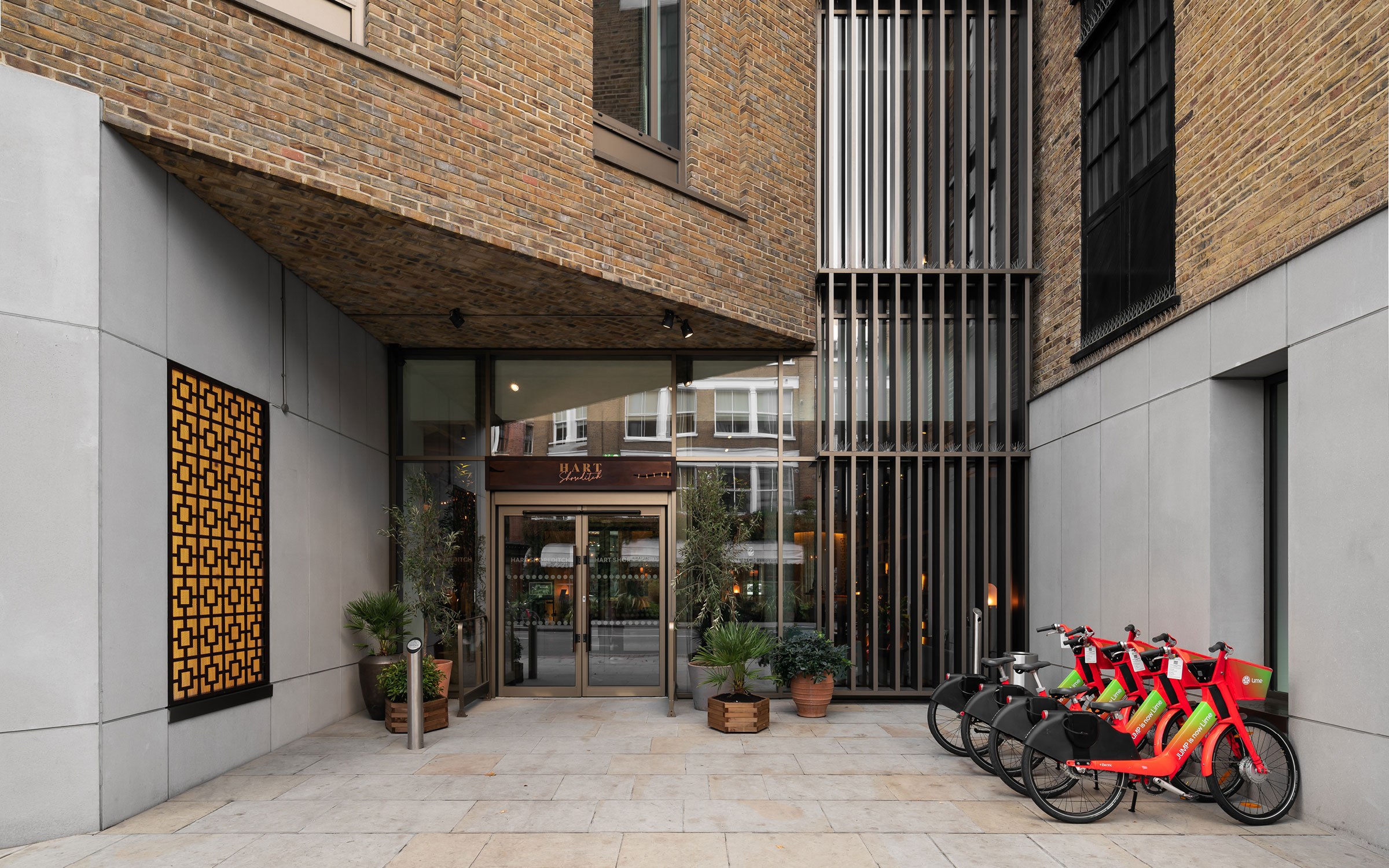 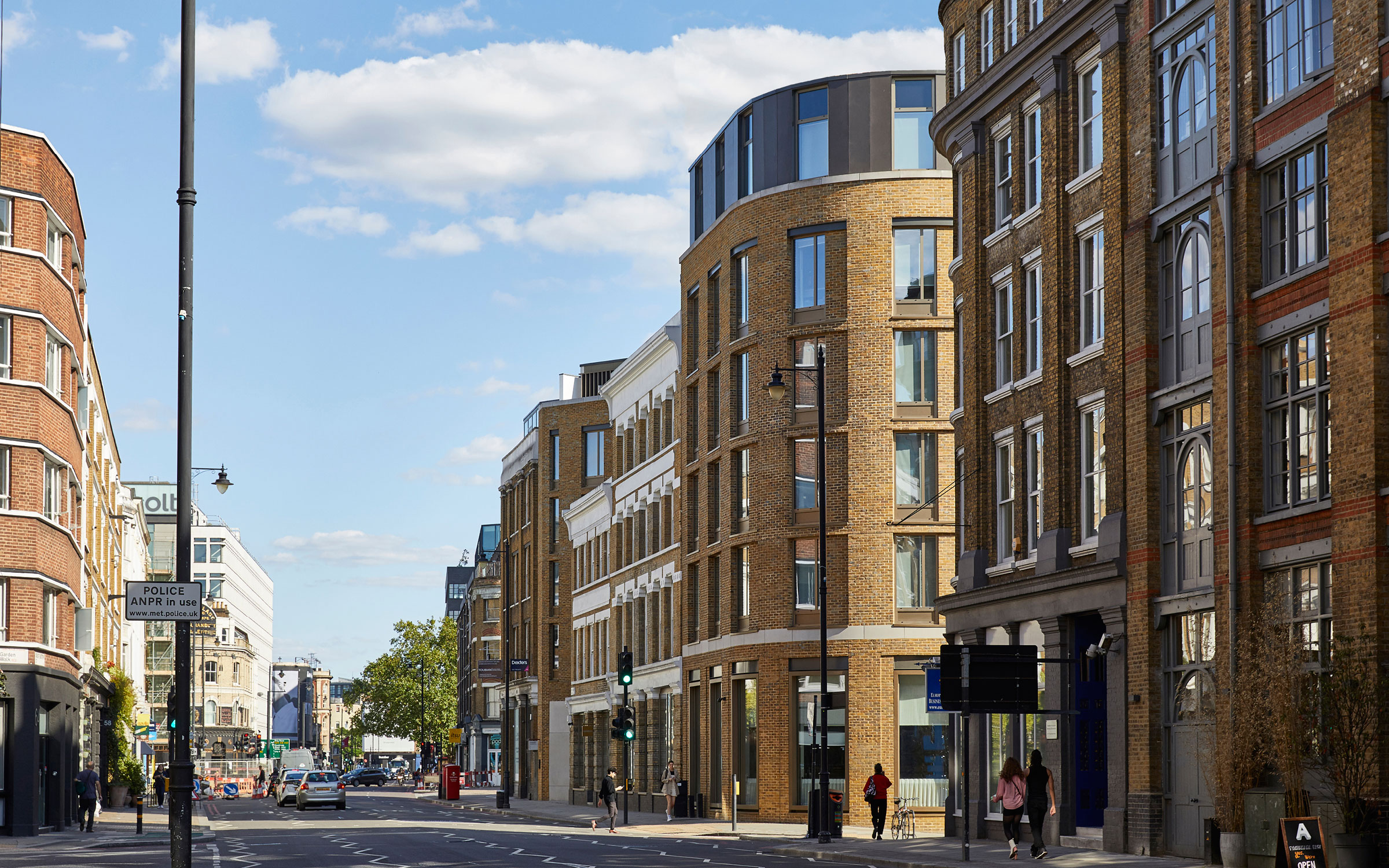 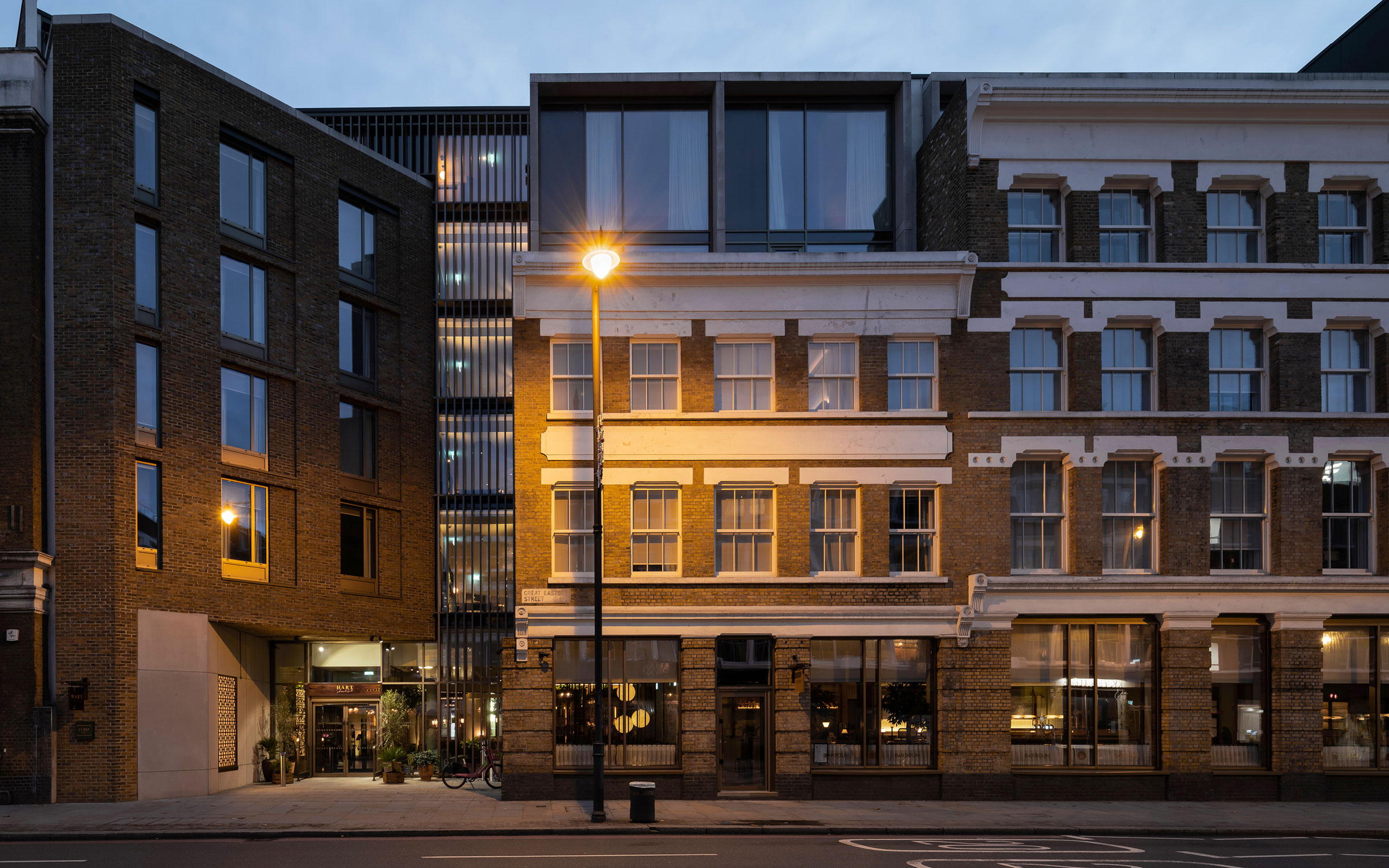 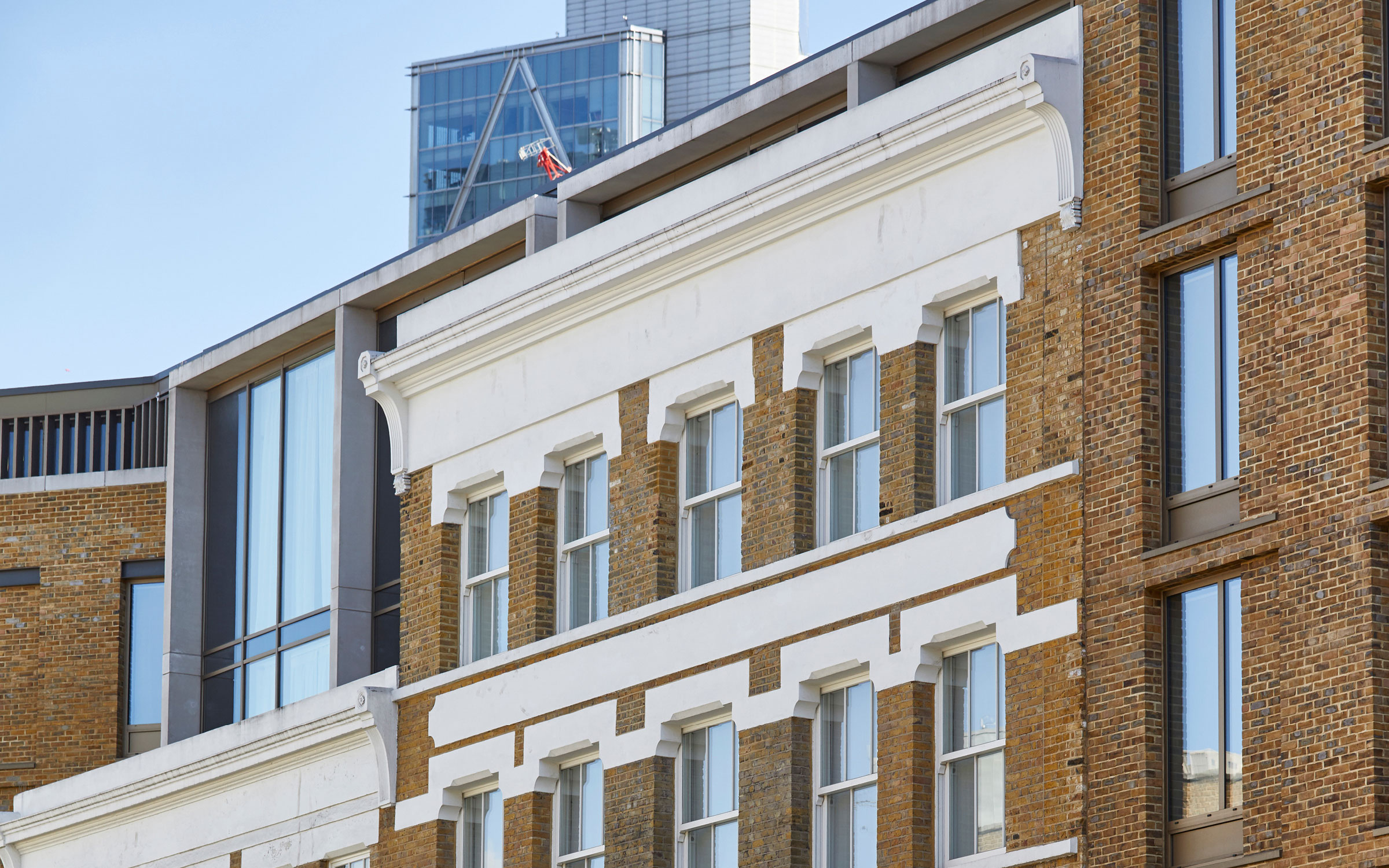 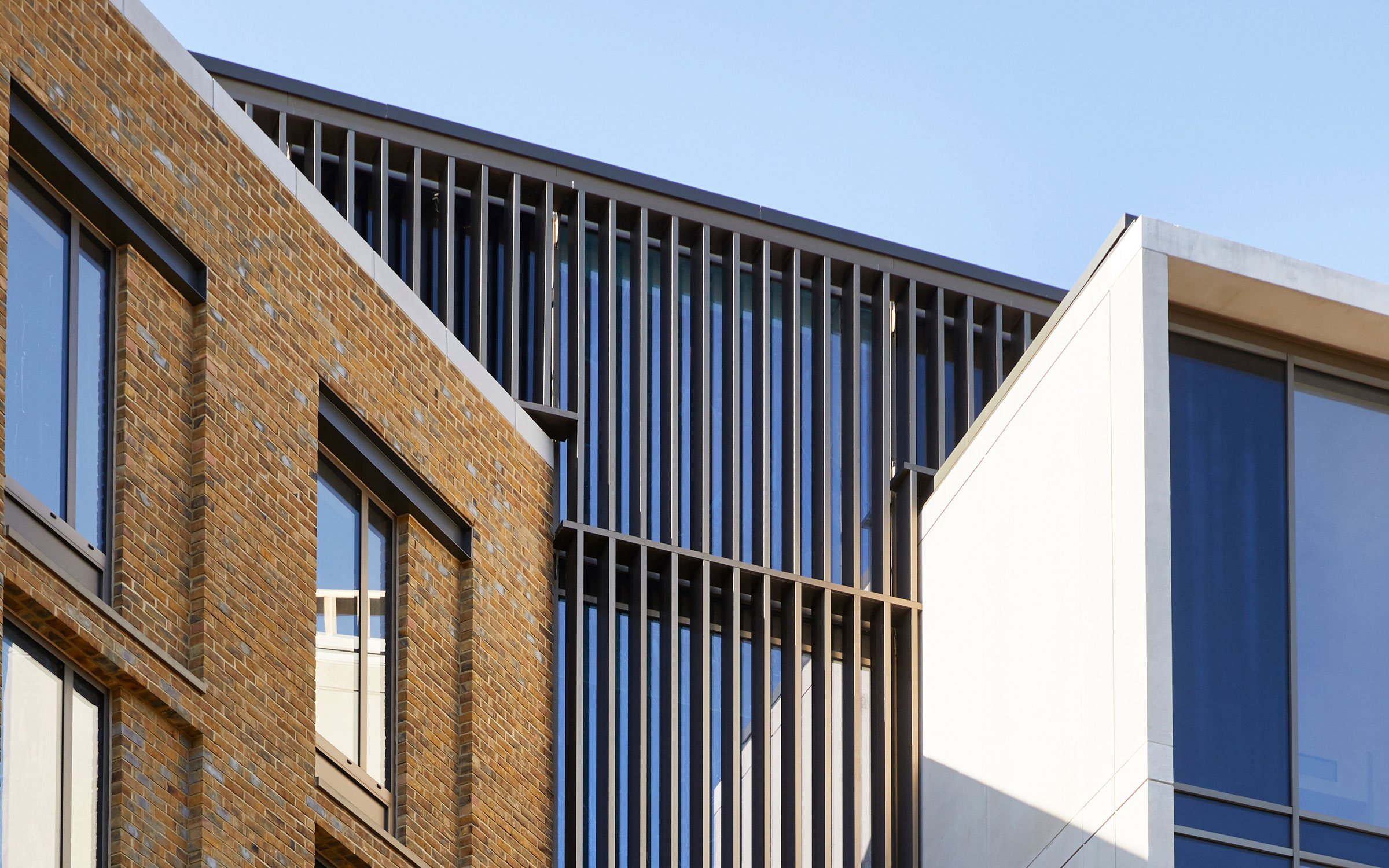 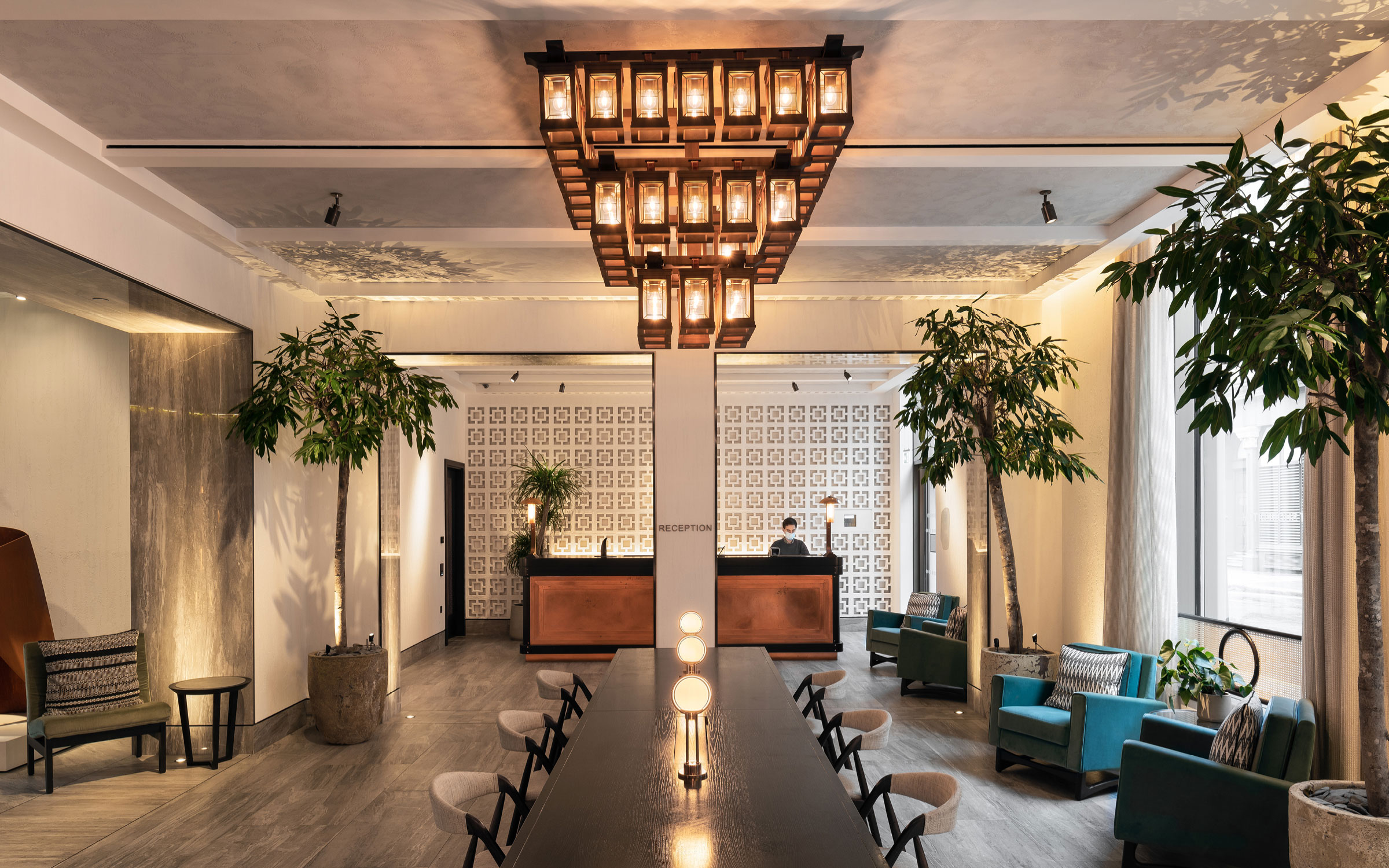 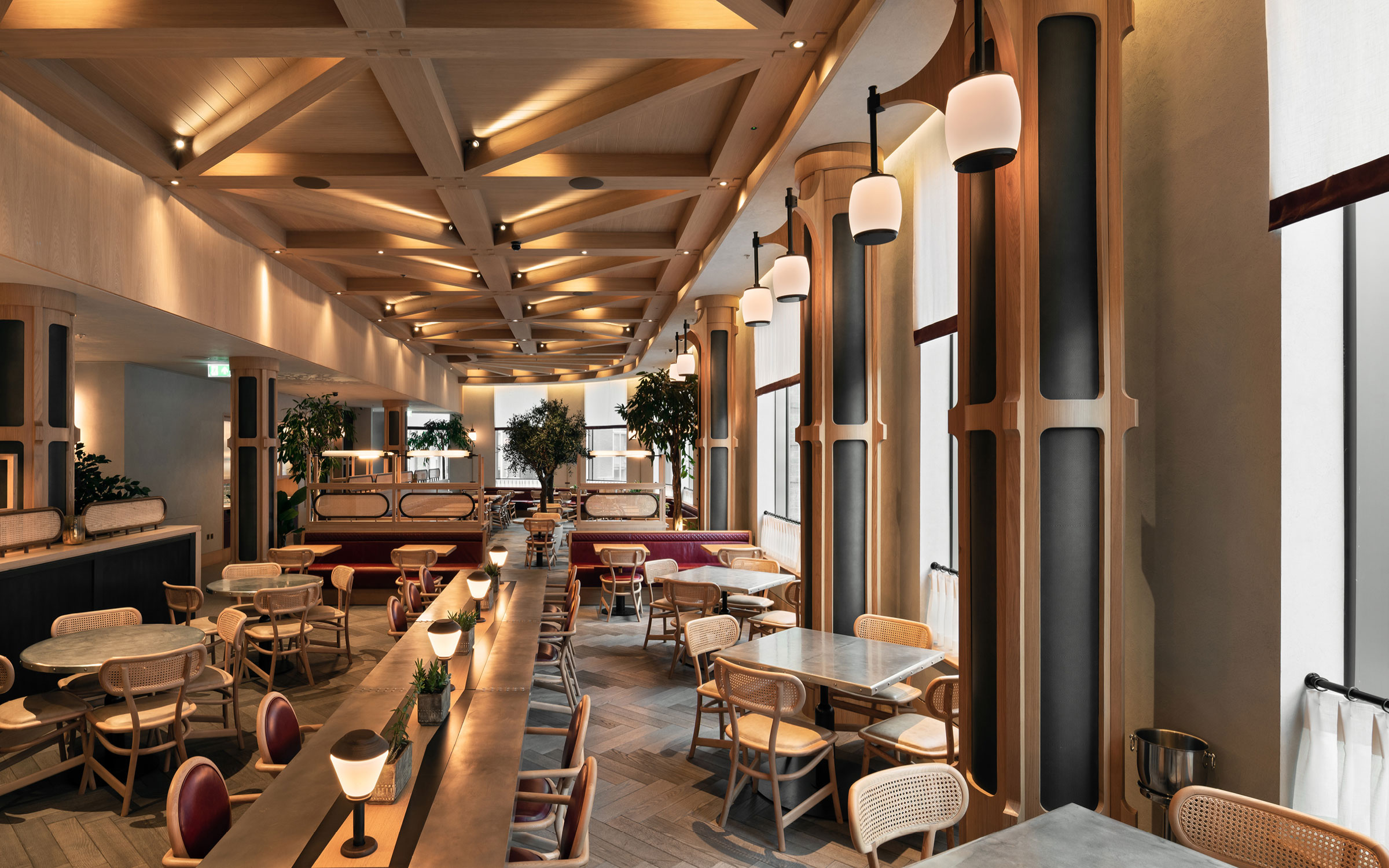 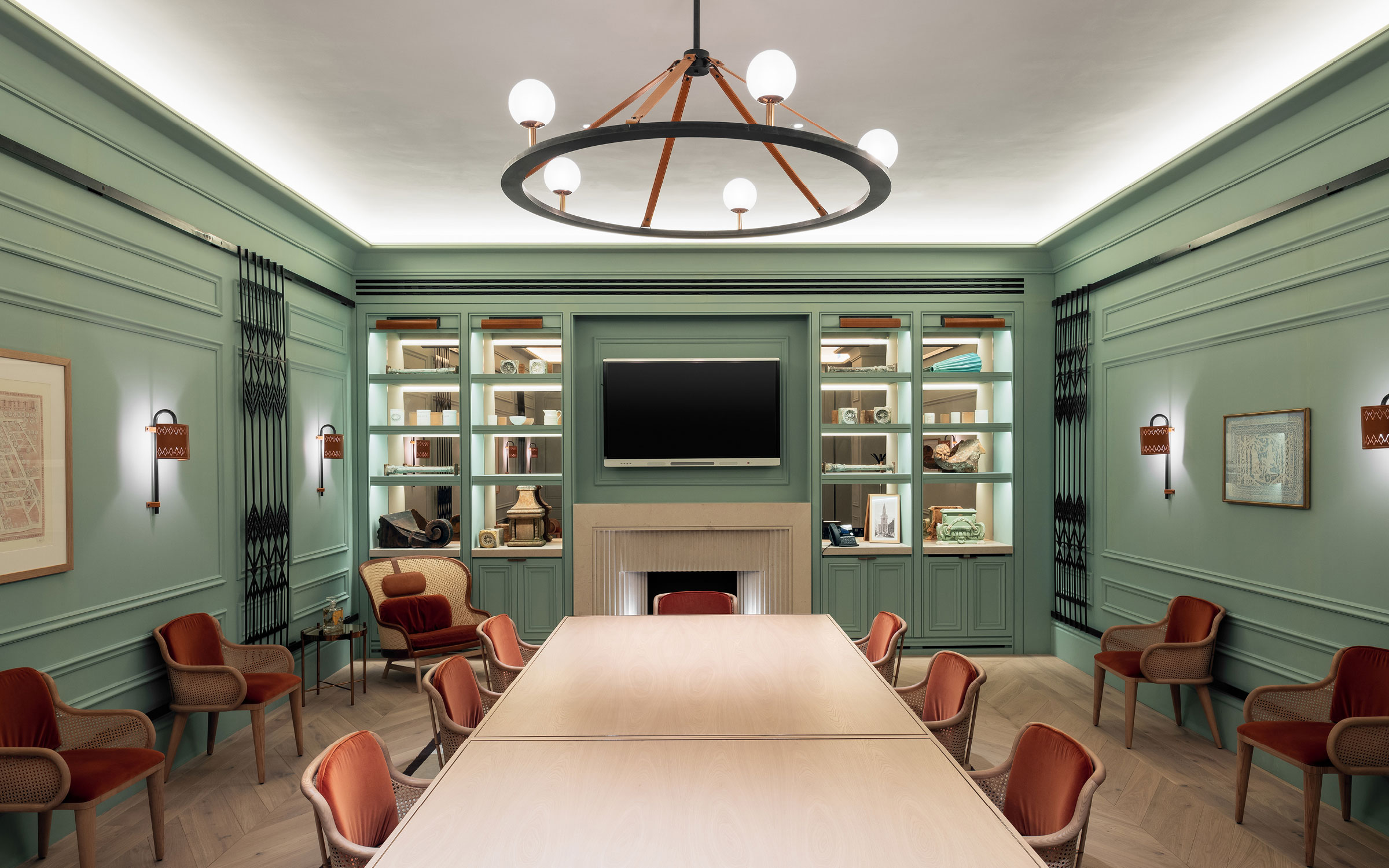 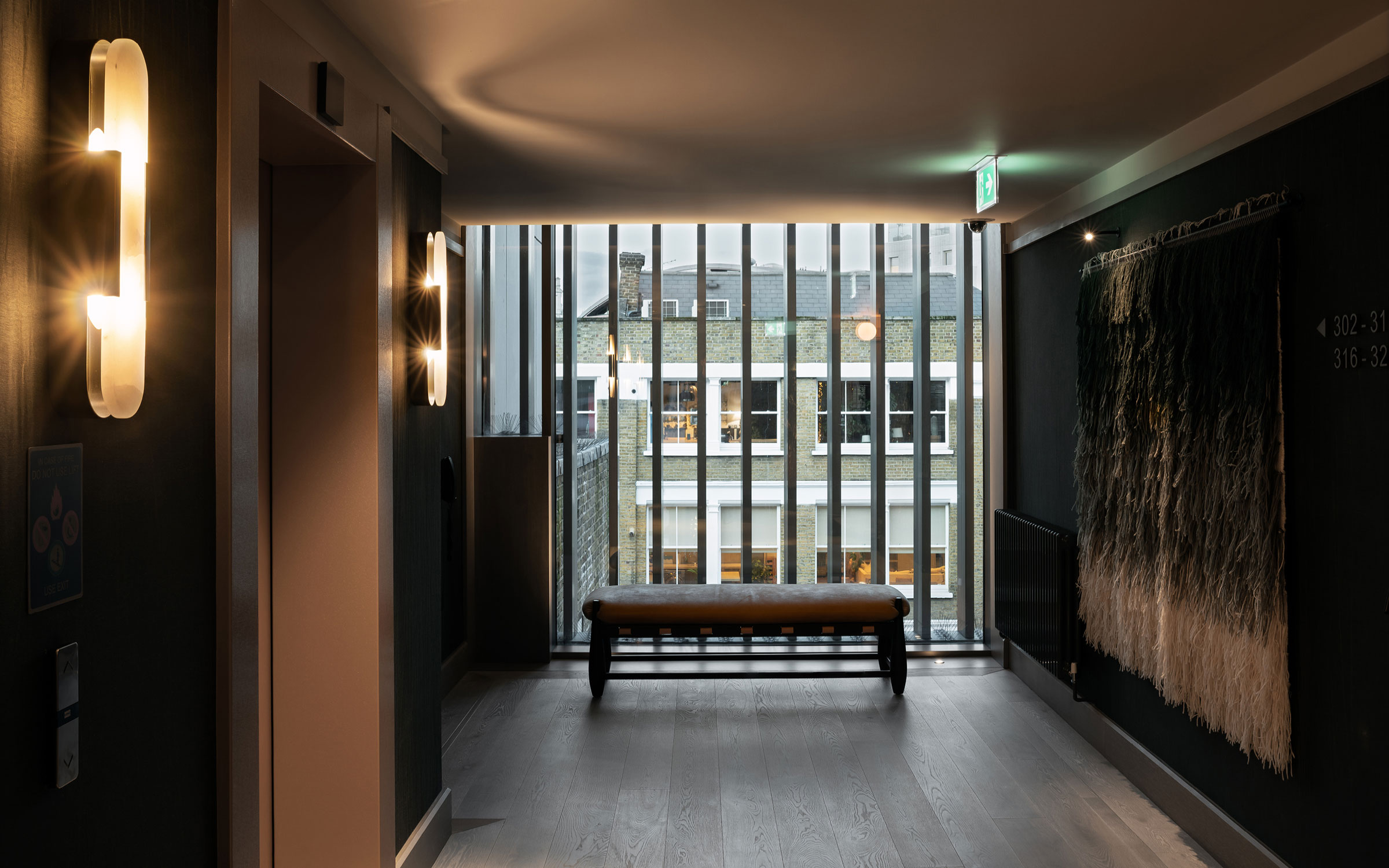 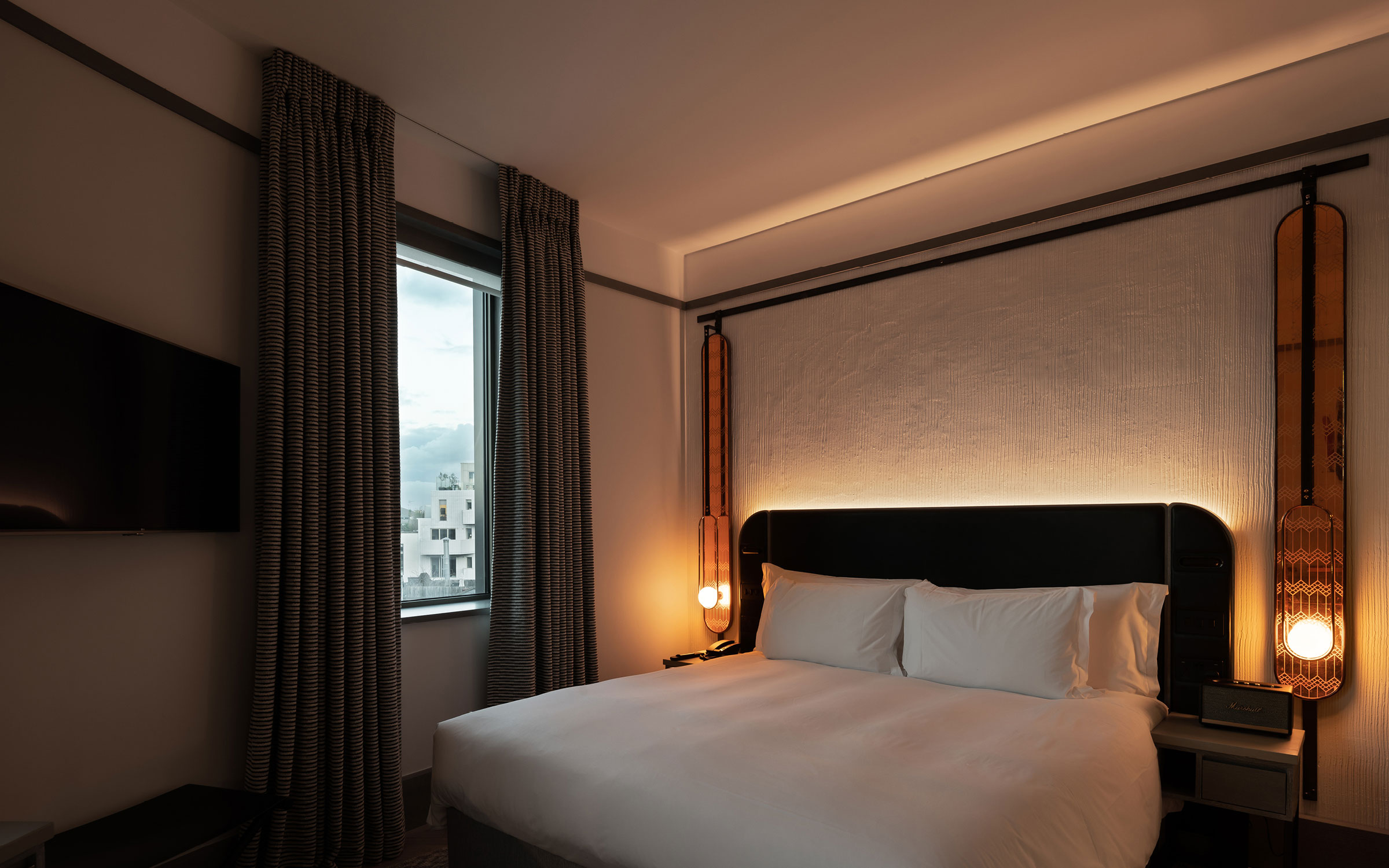 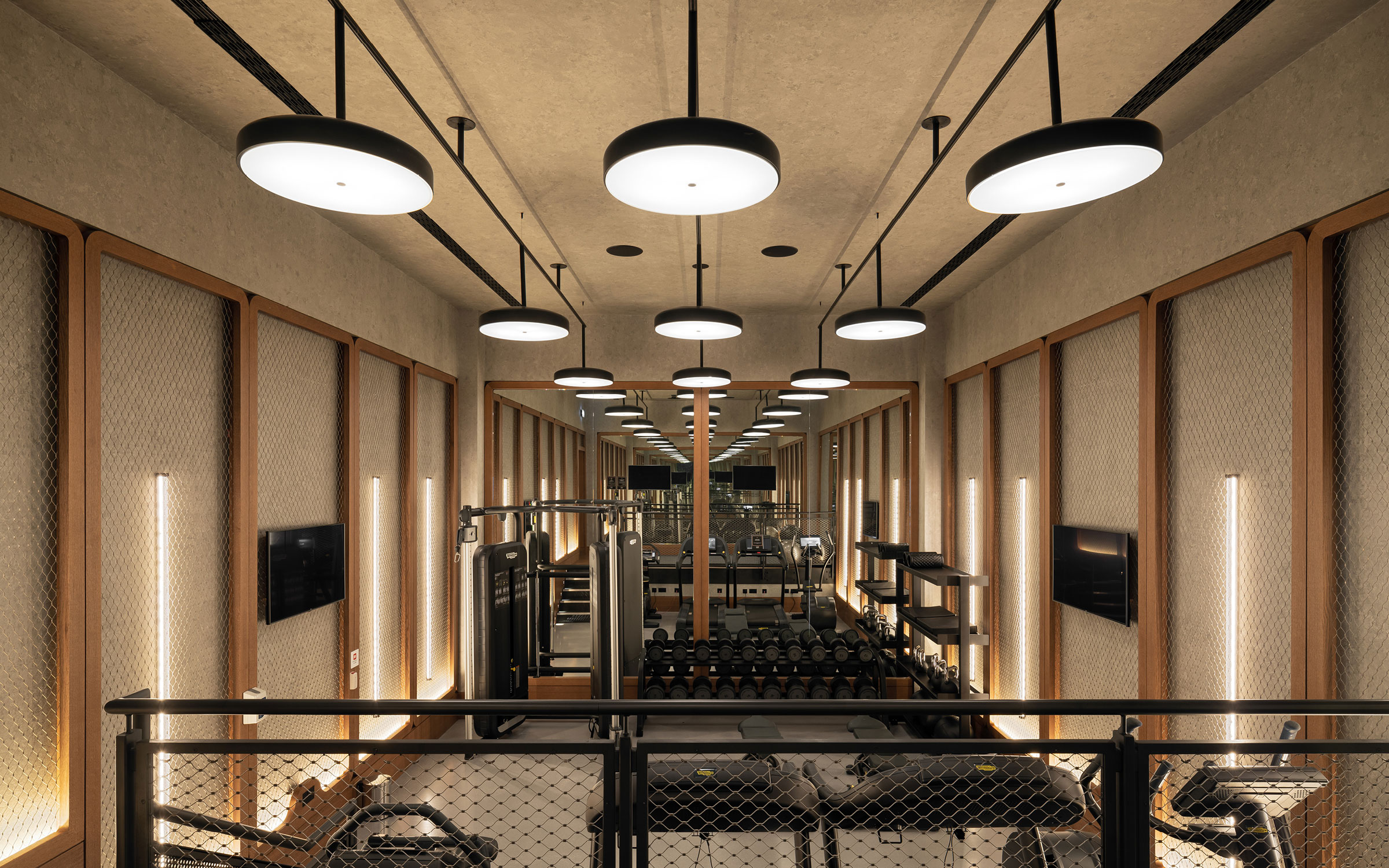 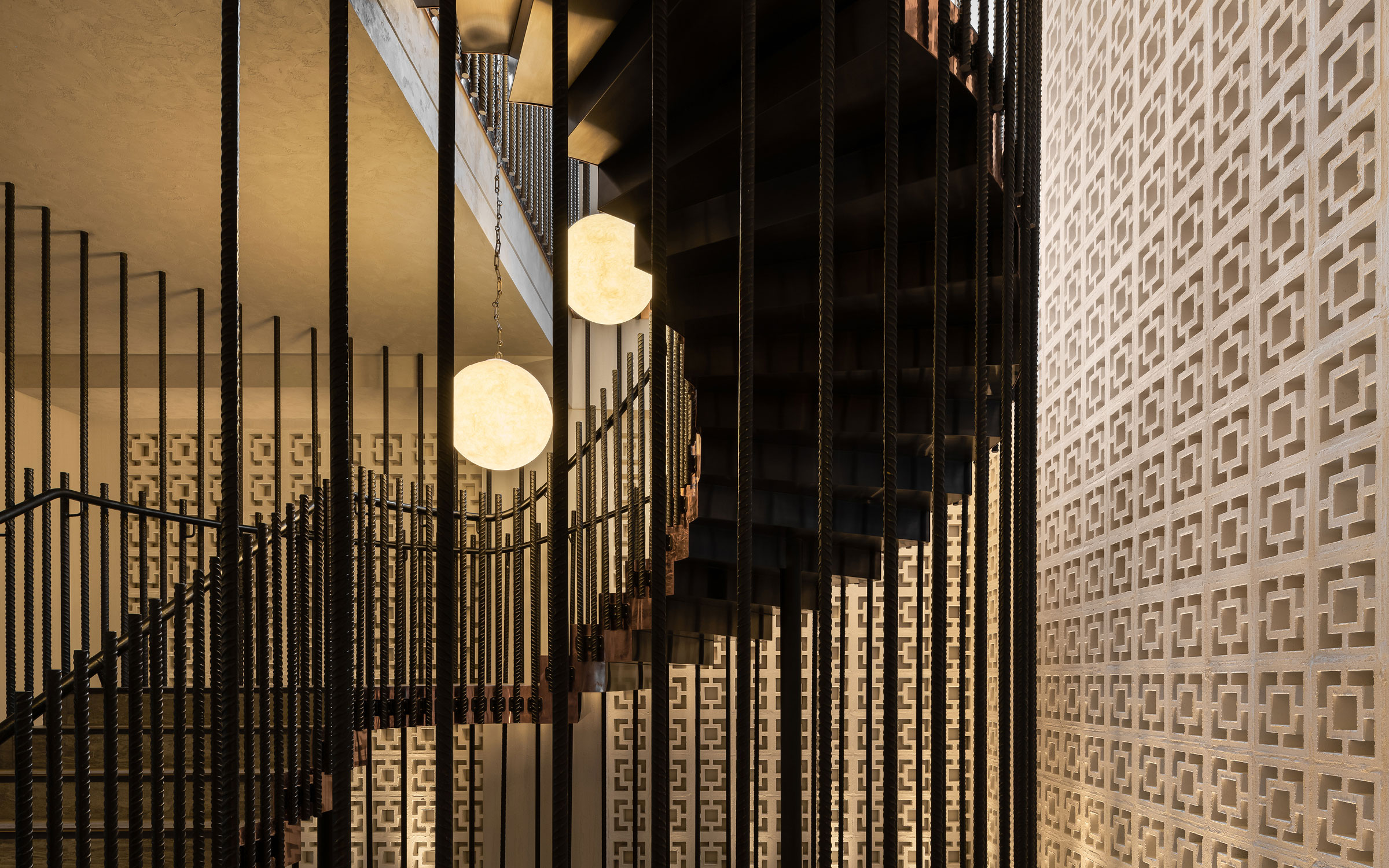 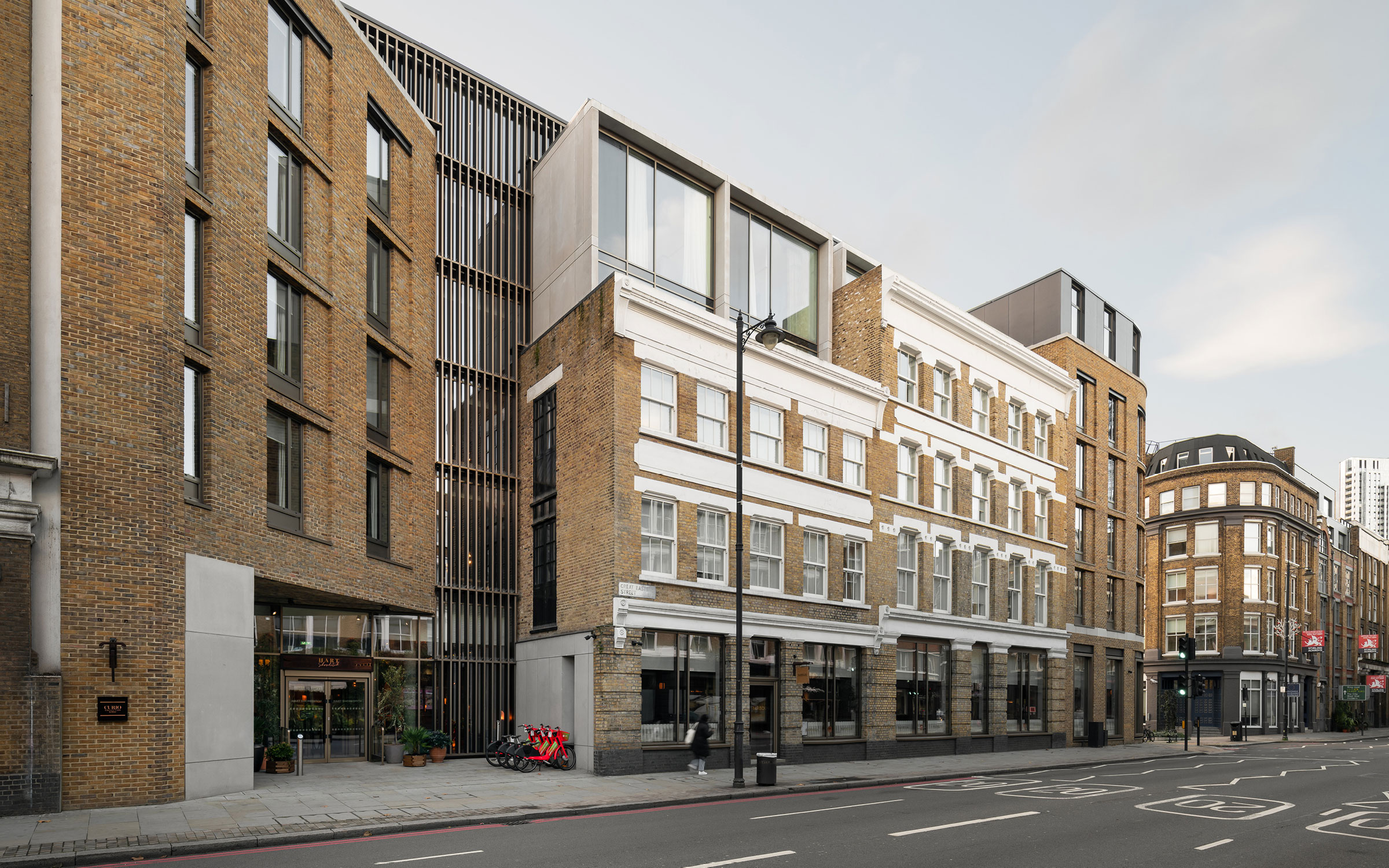 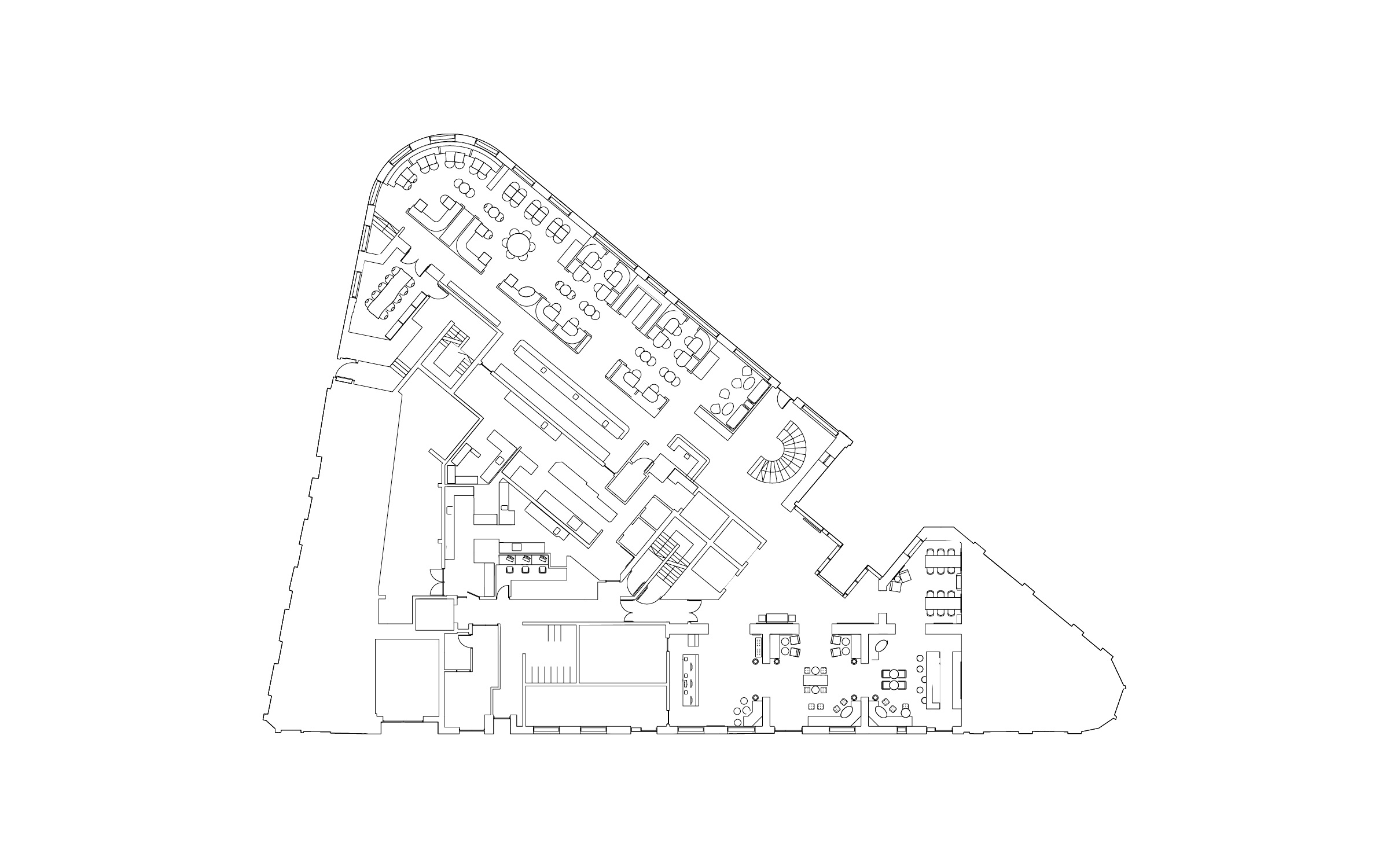 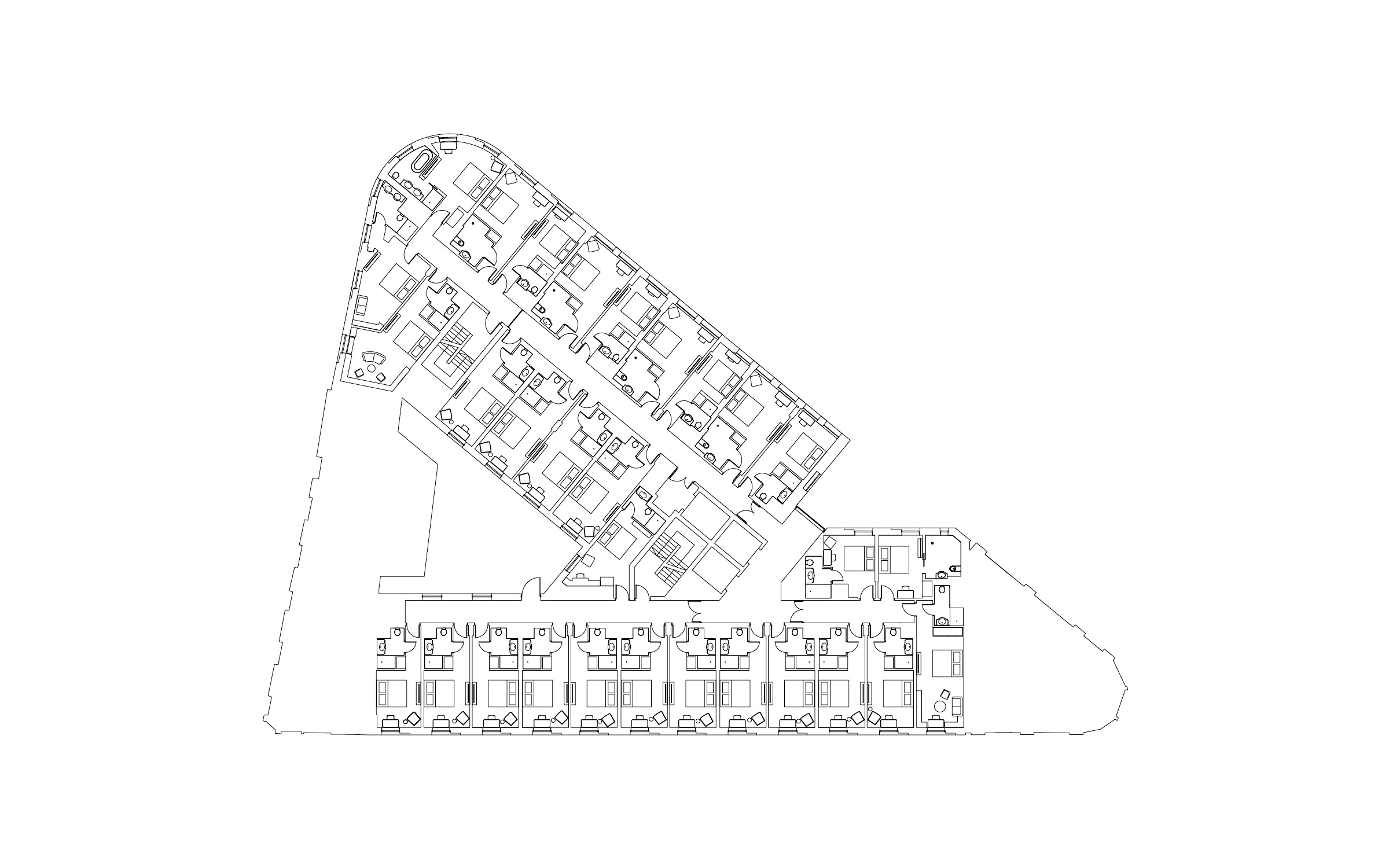 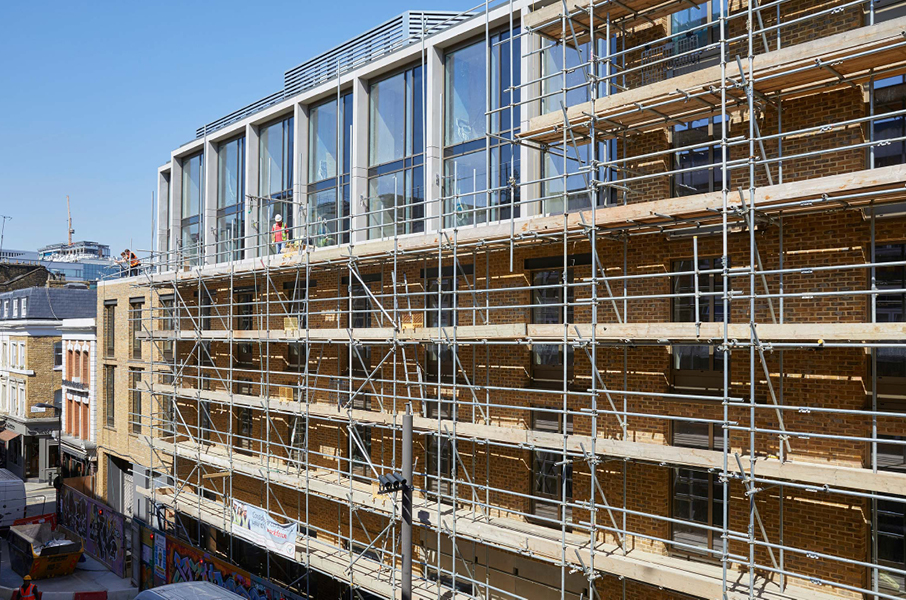 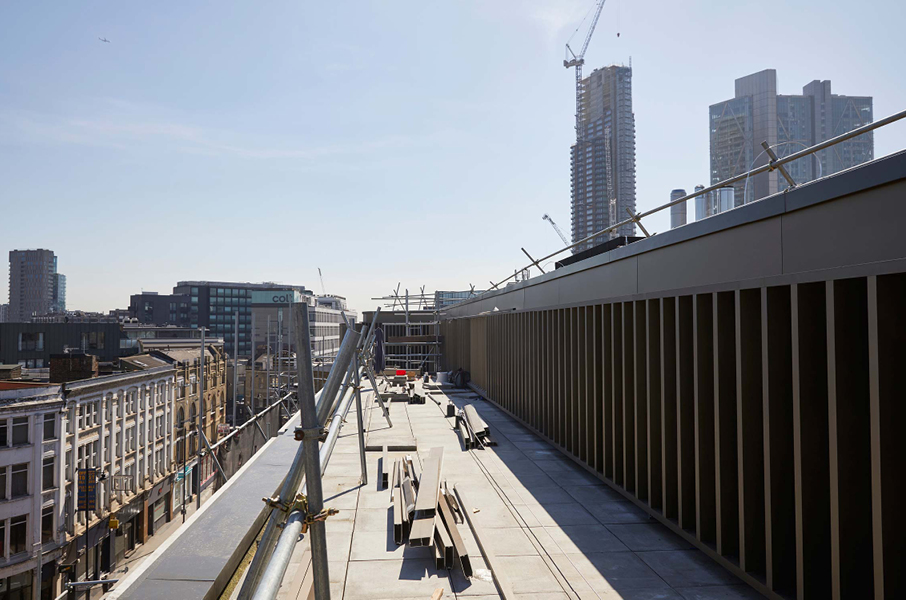 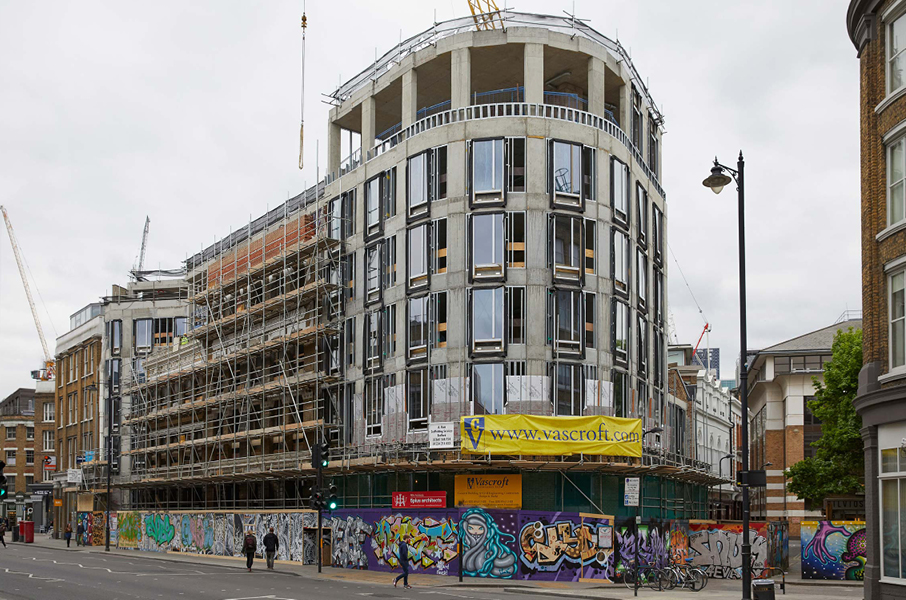 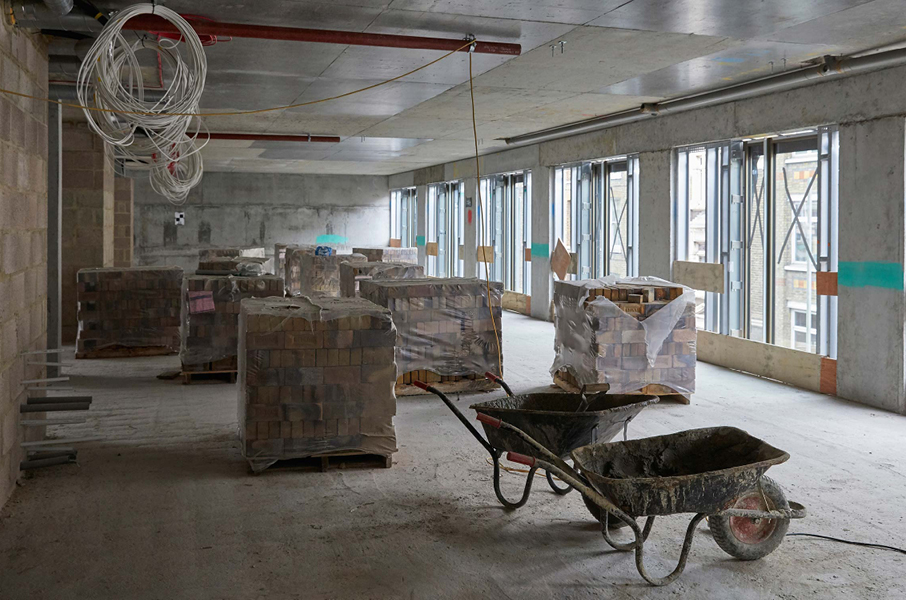 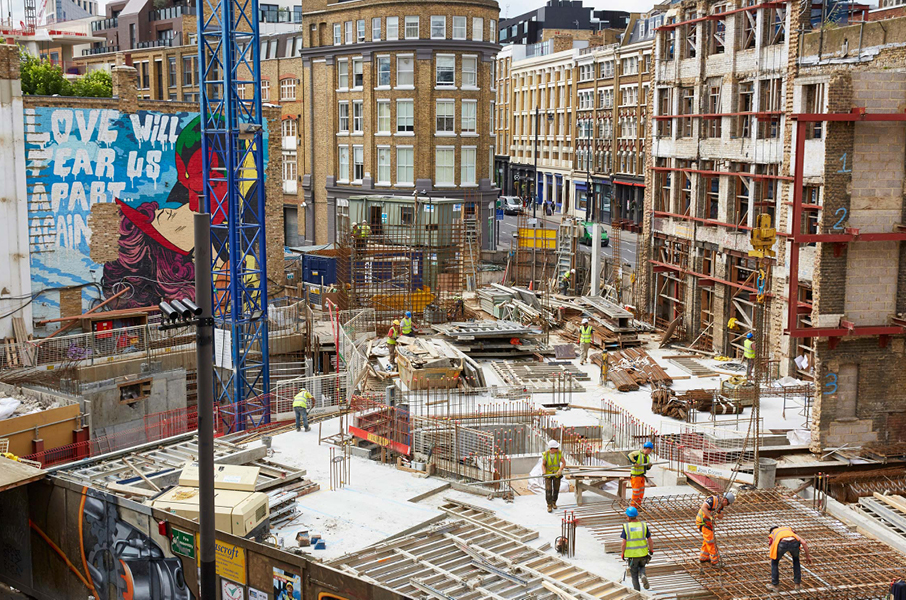 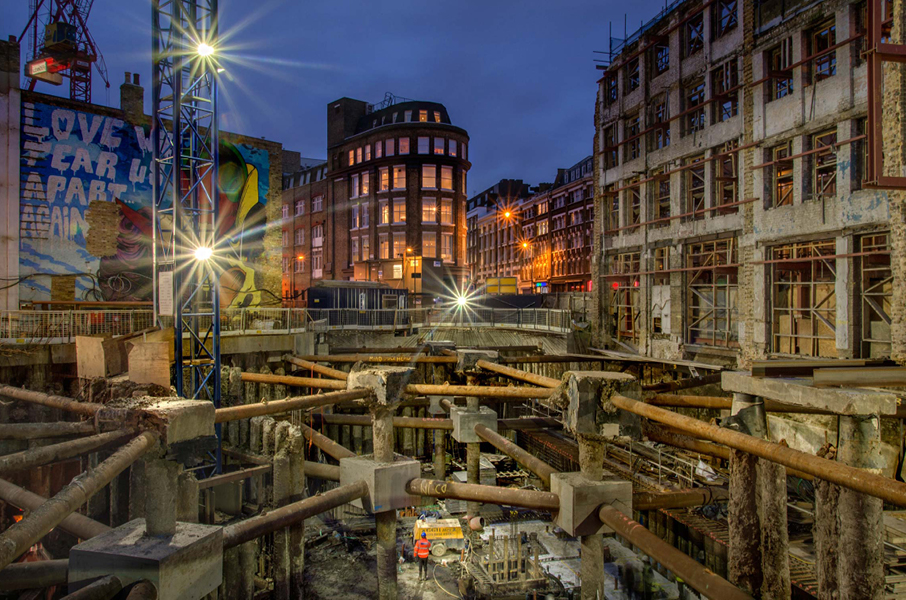 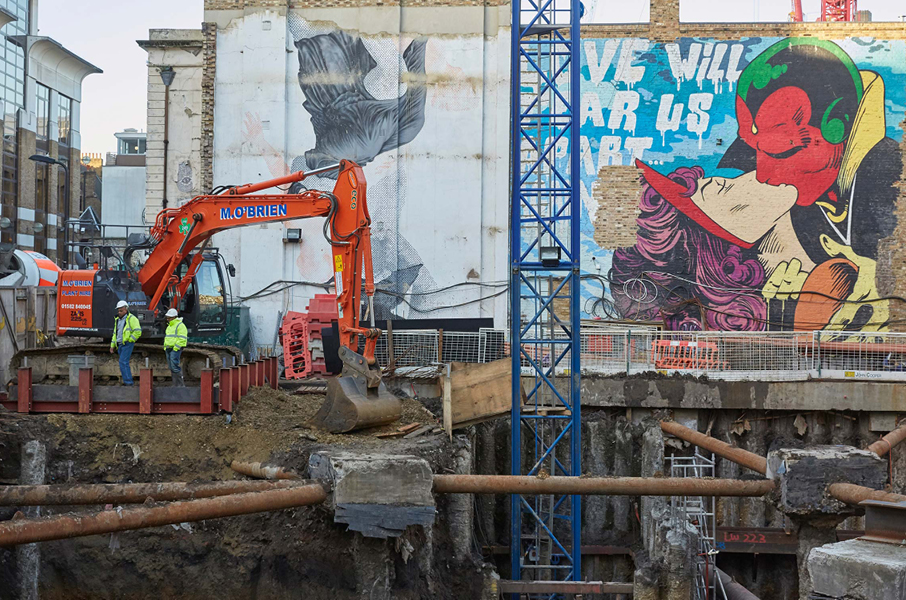 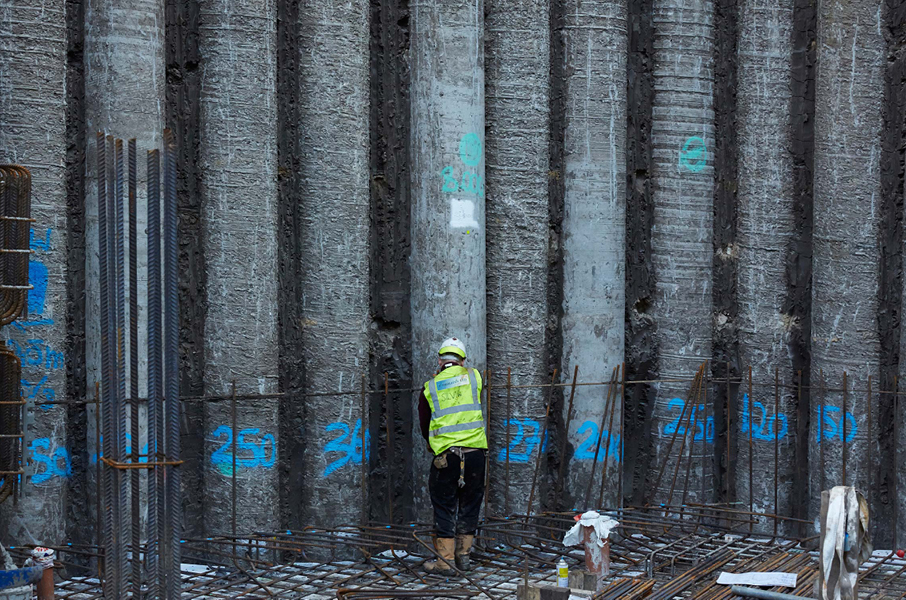 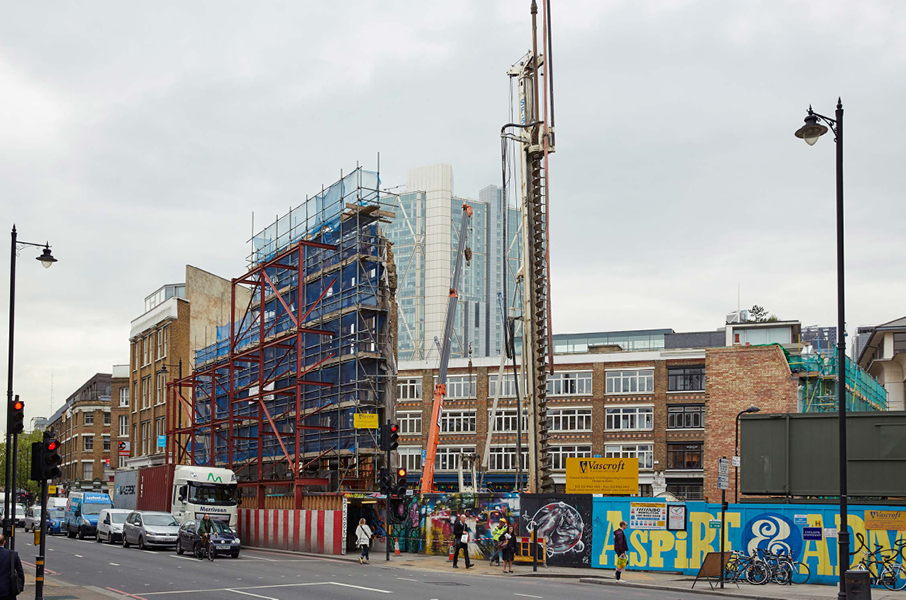 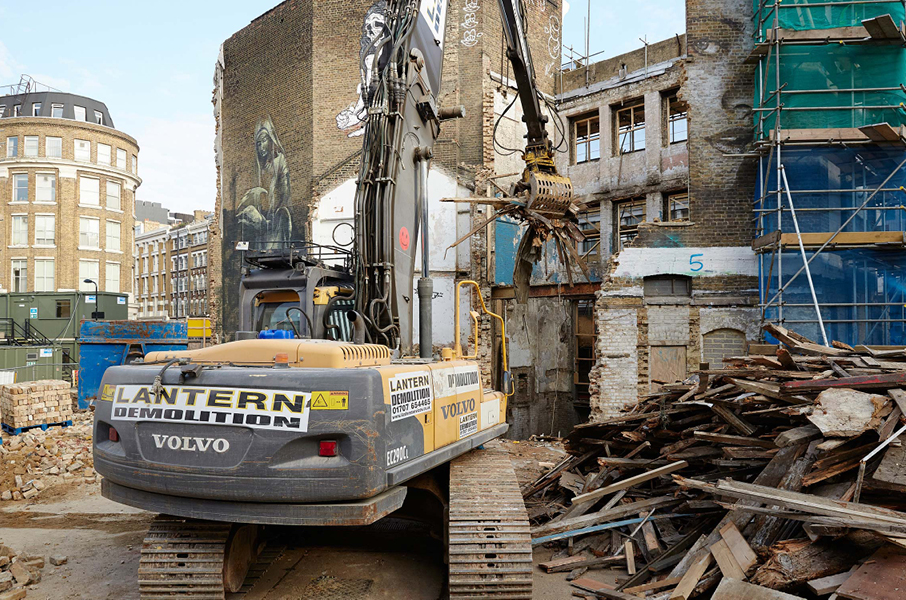