Fabrica forms one half of the first phase of a major regeneration project to the north of Manchester City Centre. Previous buildings on the site had reached the end of their useful life and RLAM was therefore seeking the wholesale regeneration of the prominent location – capitalising on its inherent landmark status and bringing increased, long term value to its investment holding.

Fabrica is sensitive, high quality and contextual. Urban connections and the relationship with neighbouring districts are behind every decision. A 150 bedroom budget hotel pre-let to Accor was designed to fit with the context, along with a 20,000sqft grade A office building with associated commercial uses lining the new public spaces.

Phase two is likely to include either residential or workplace development and will complete the city block. 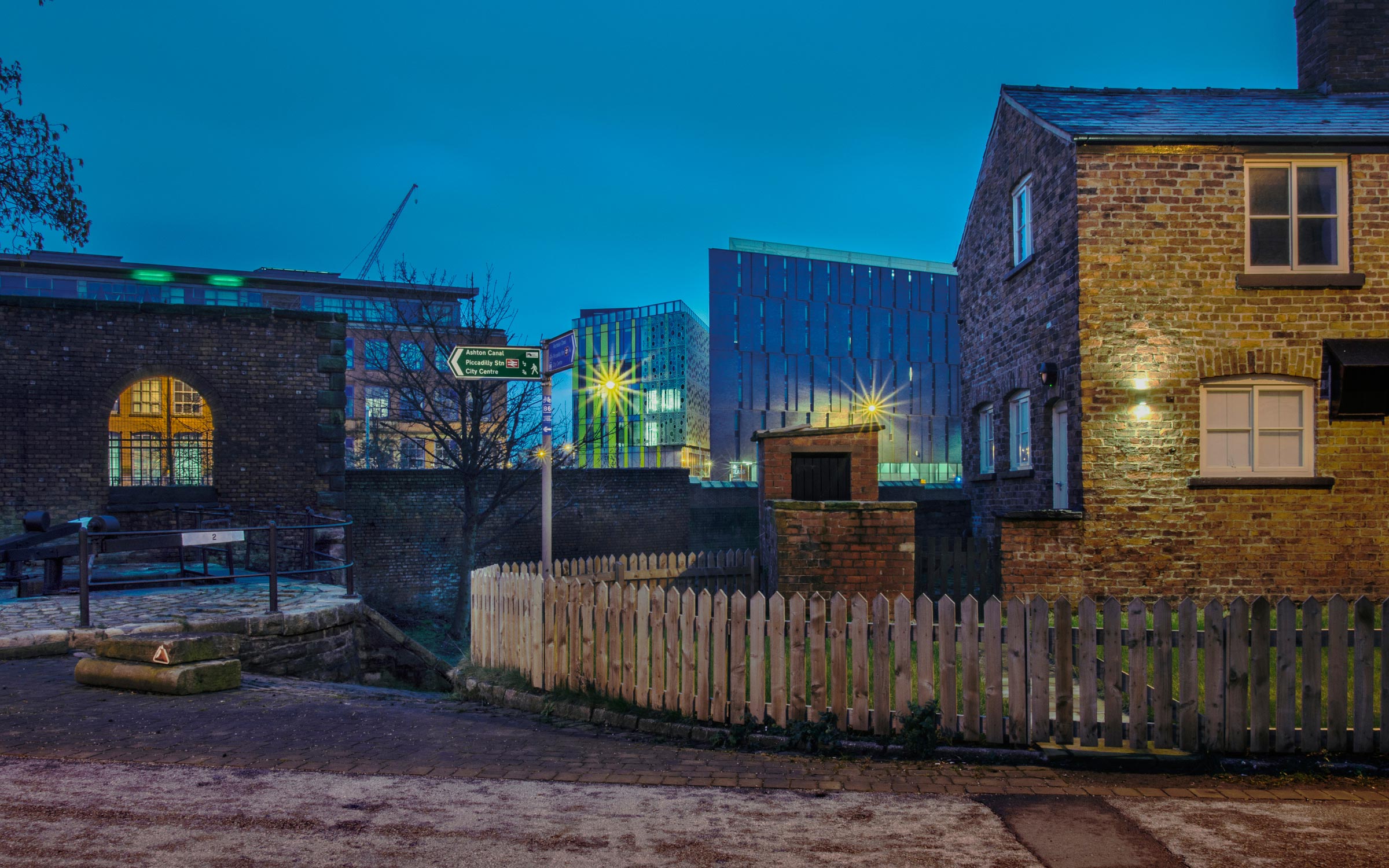 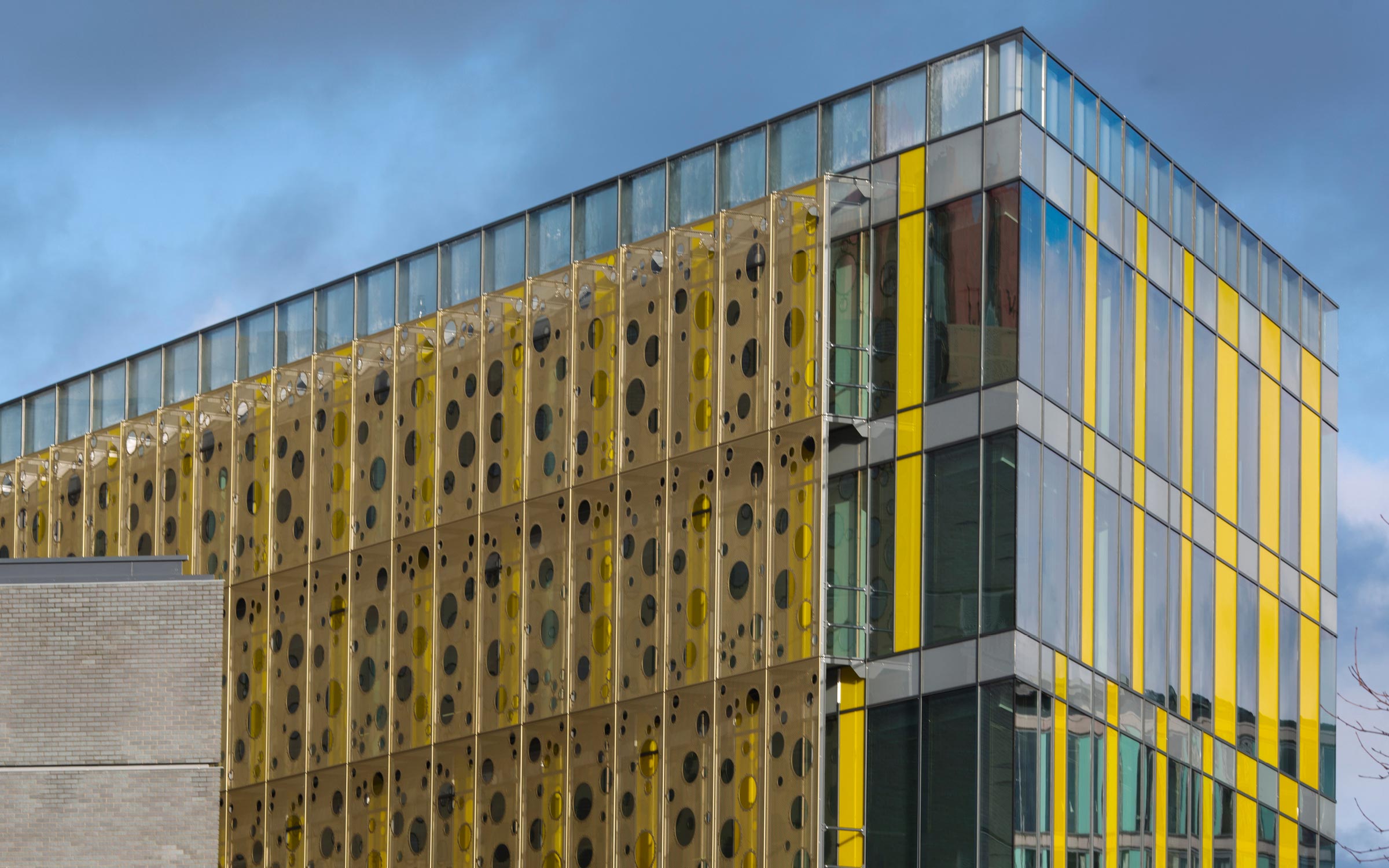 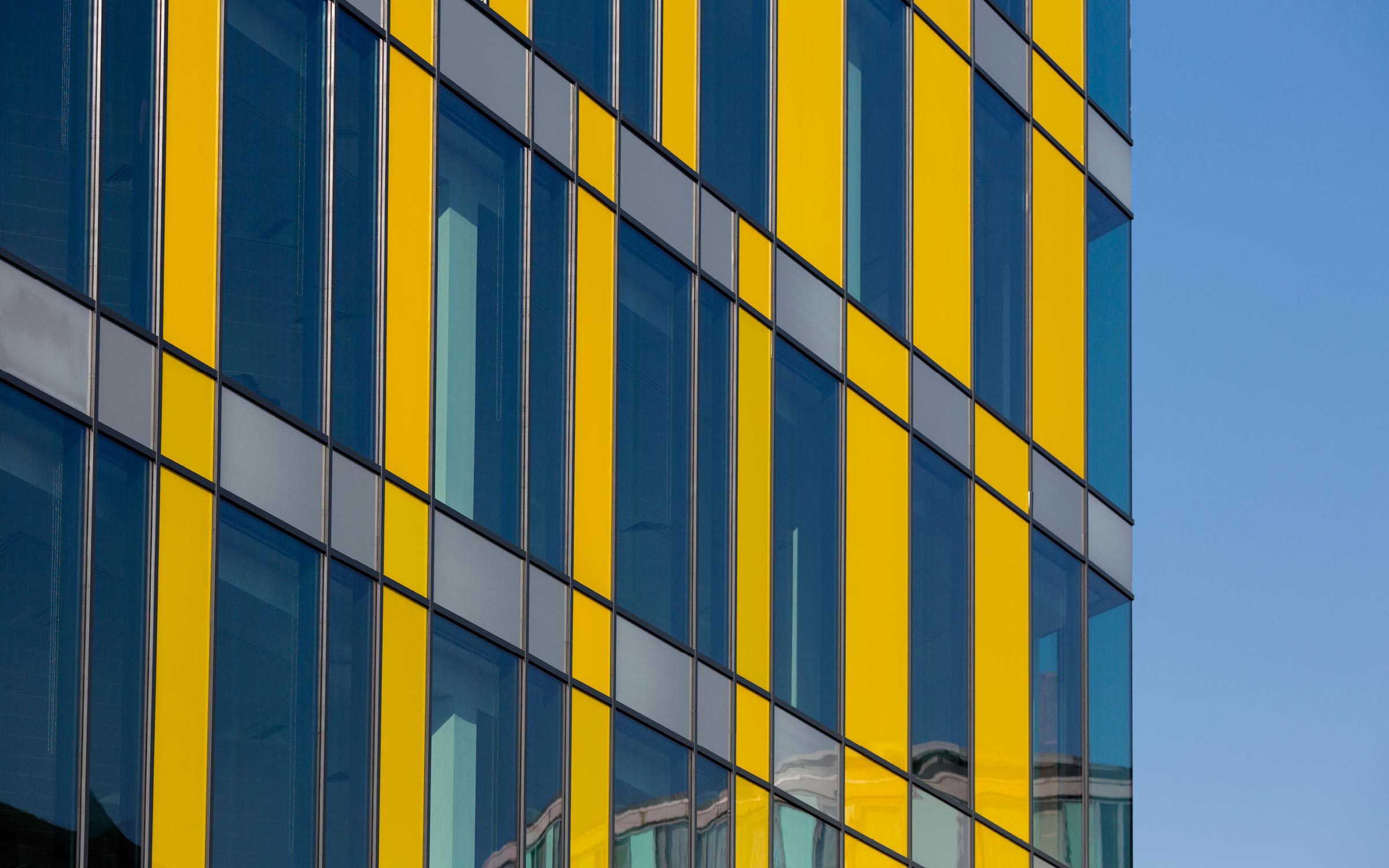 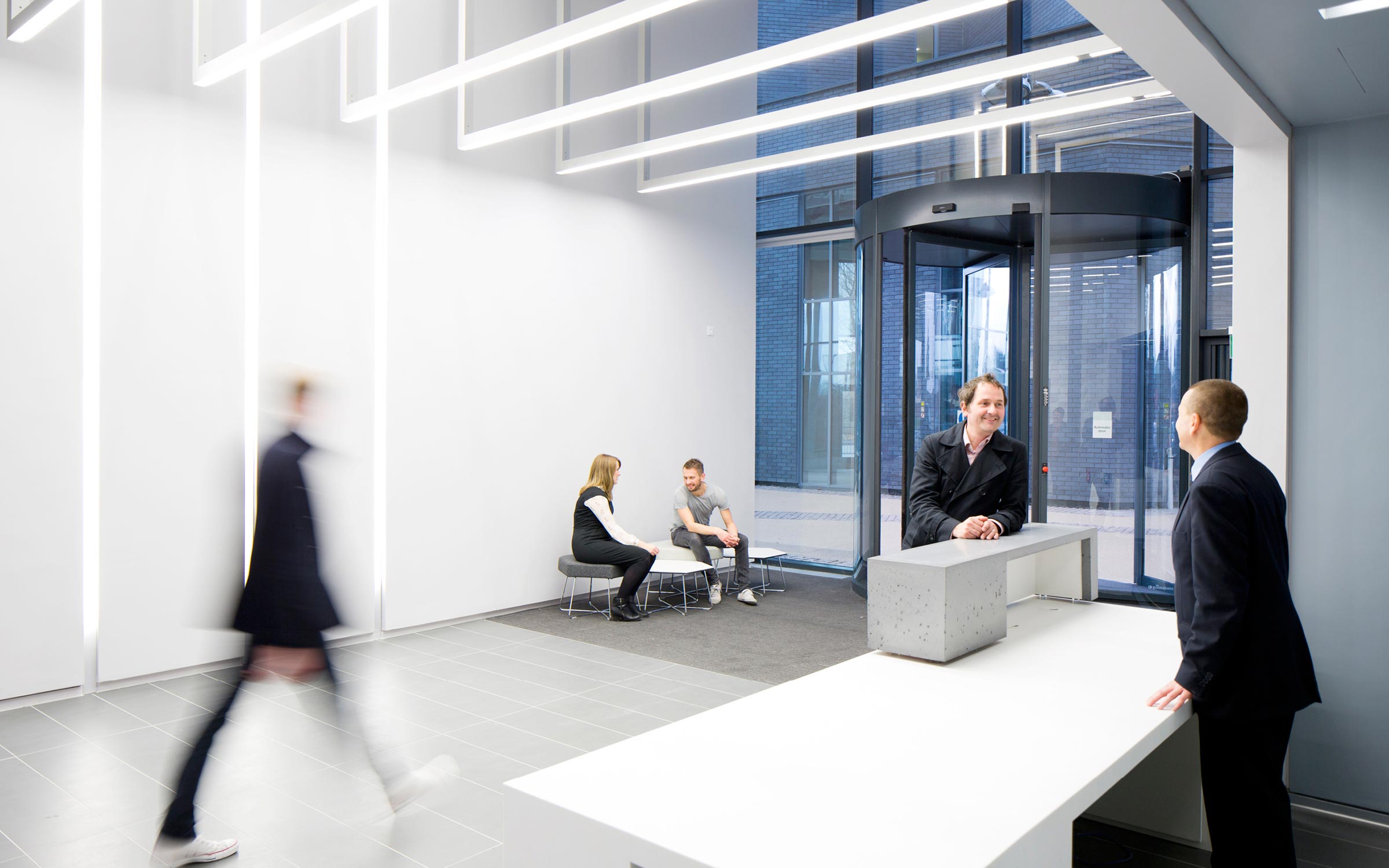 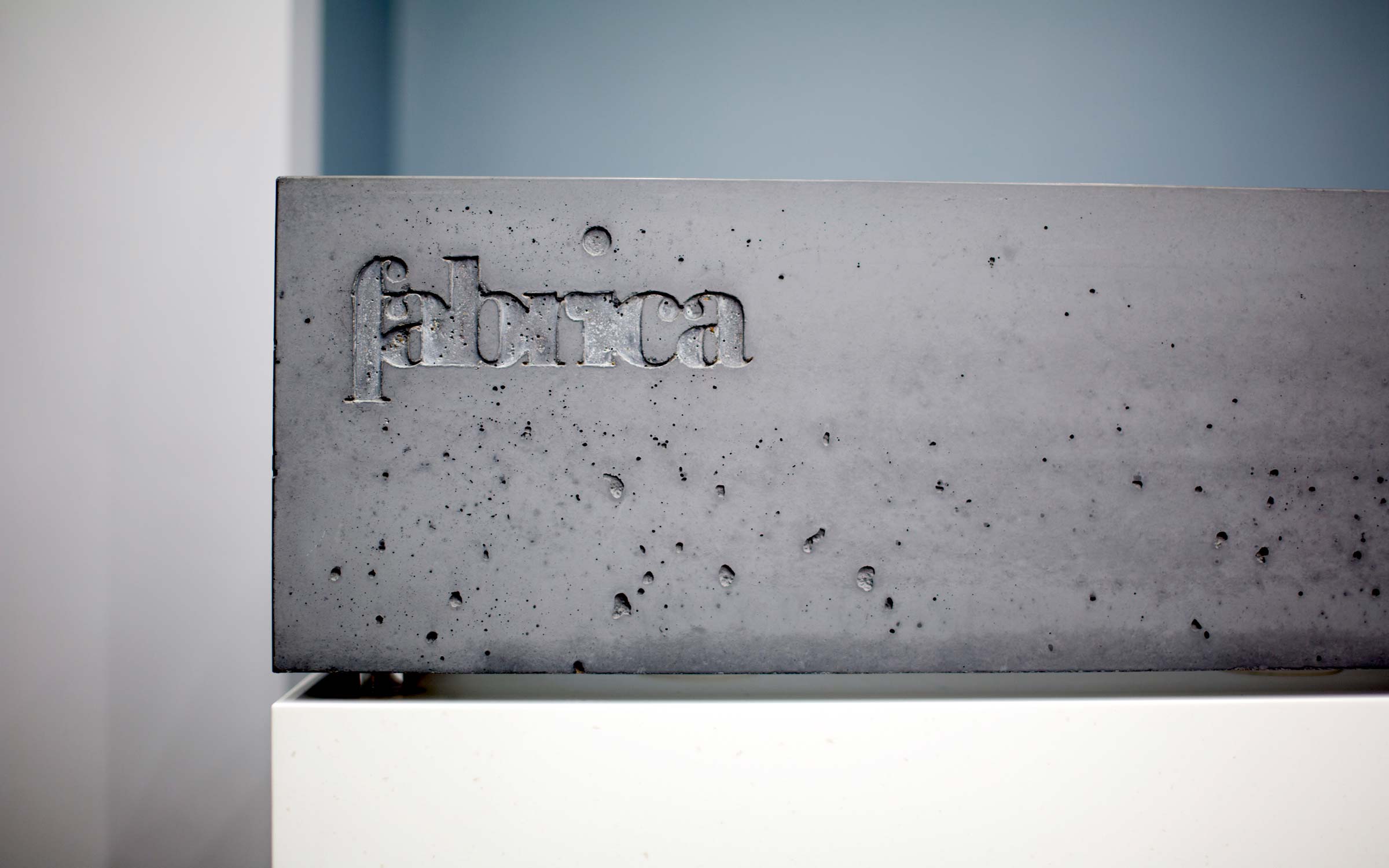 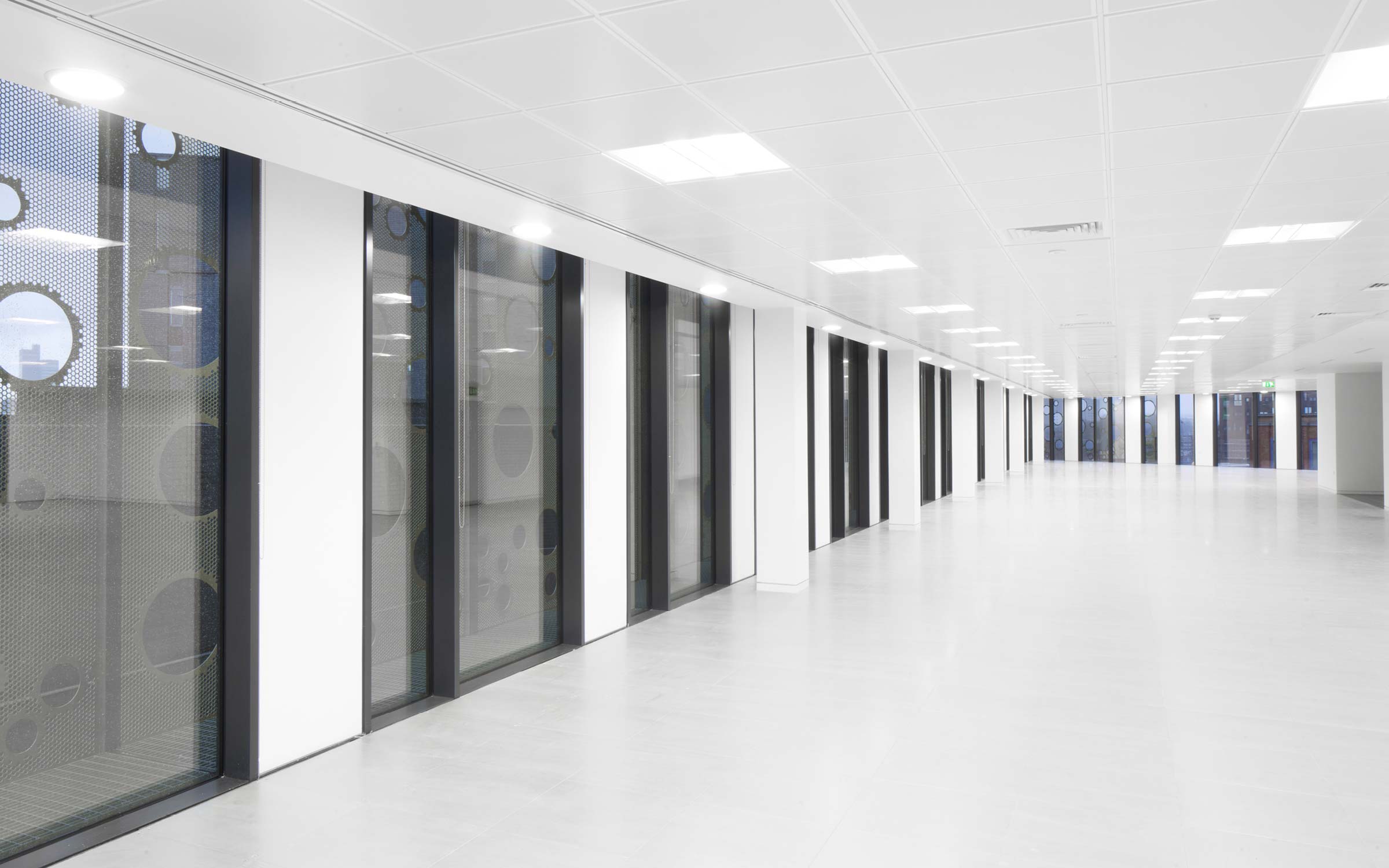 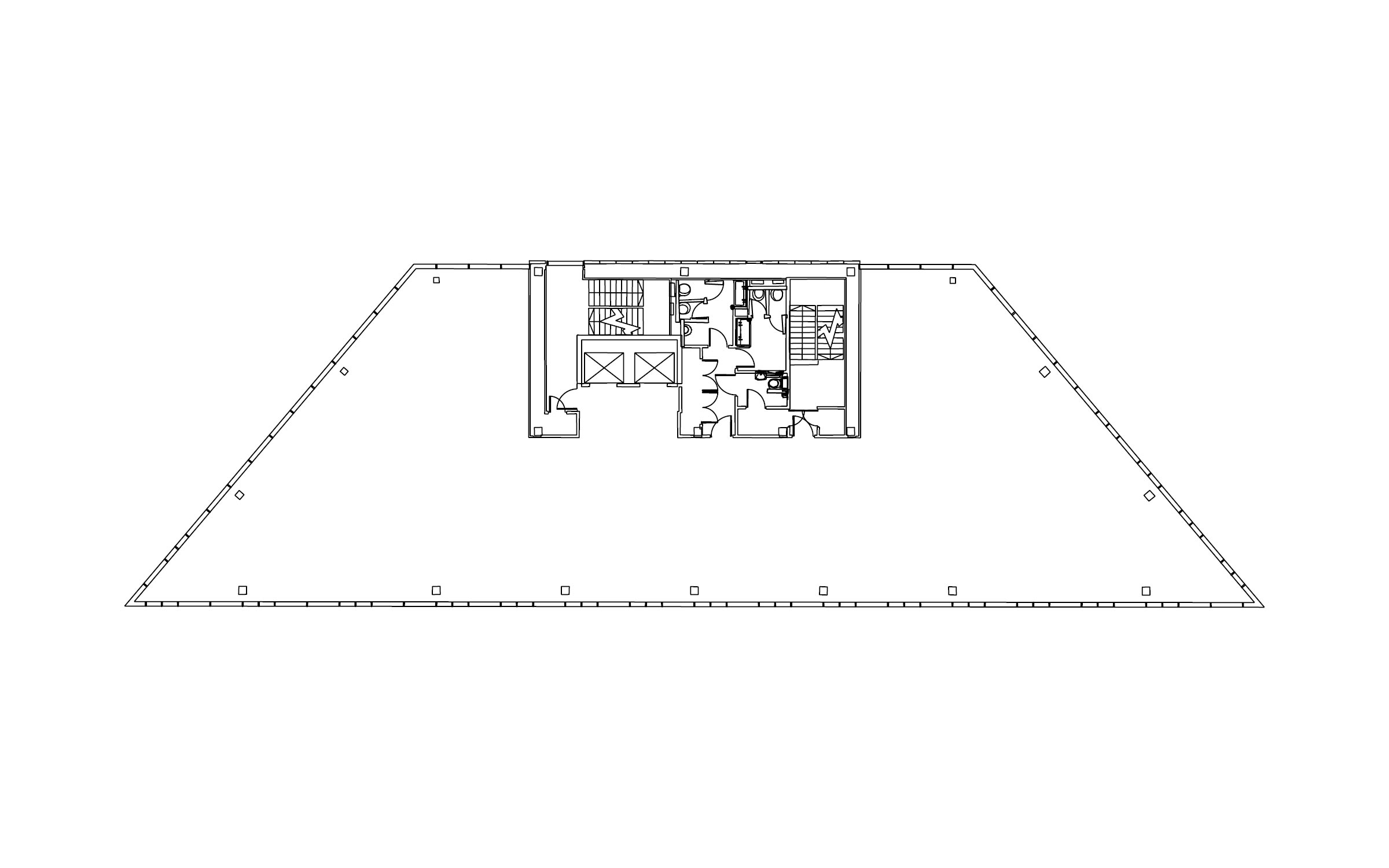 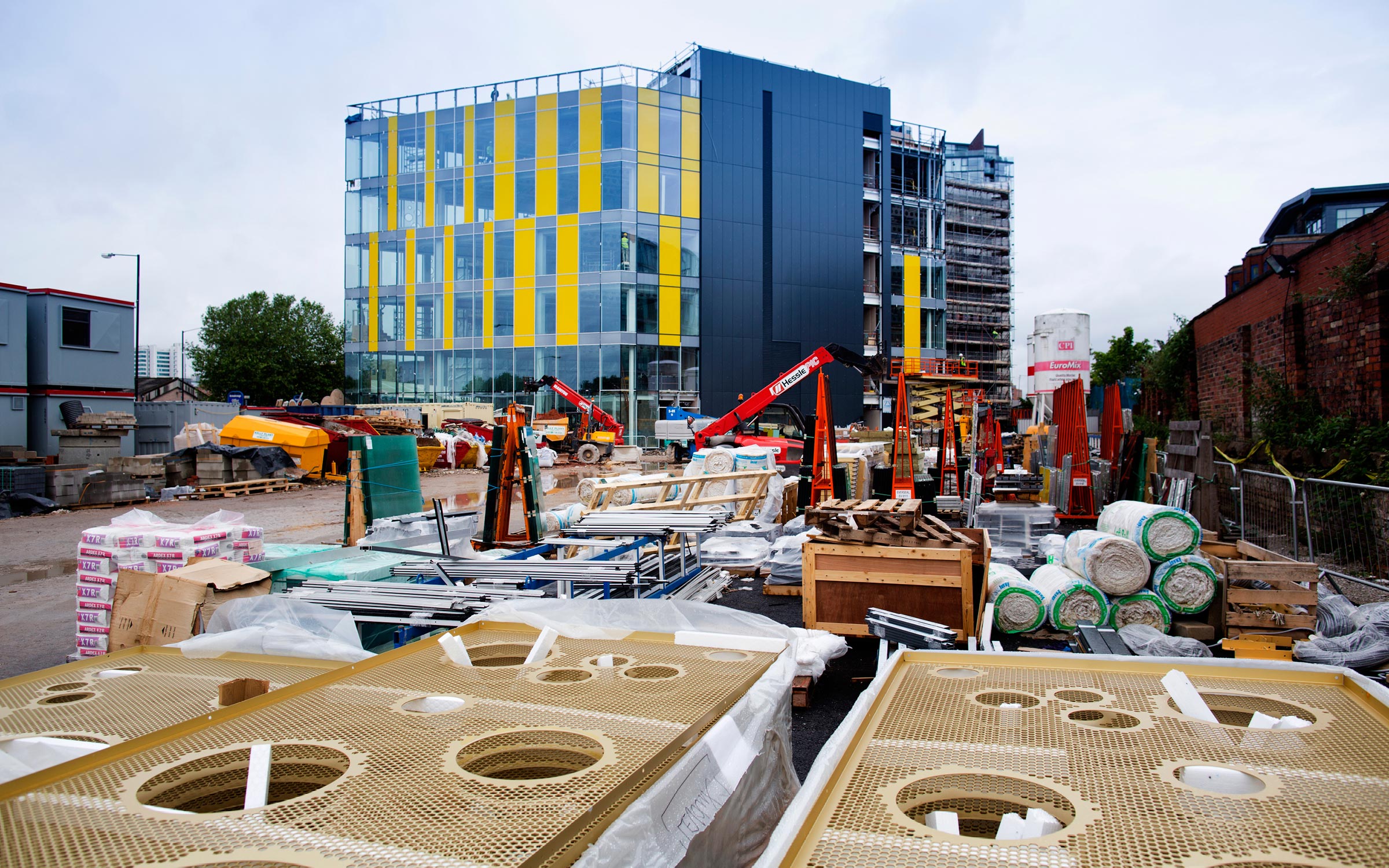 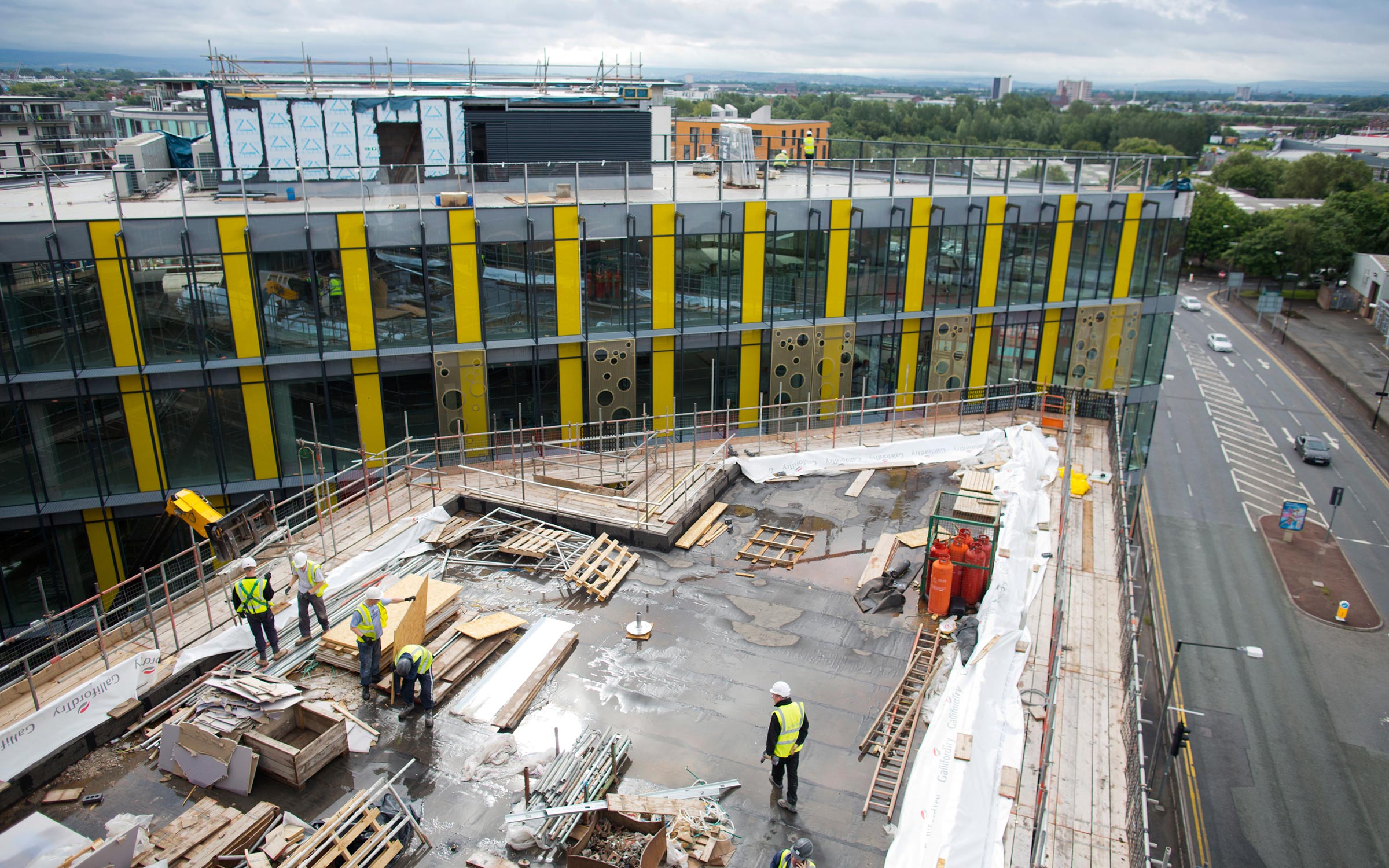 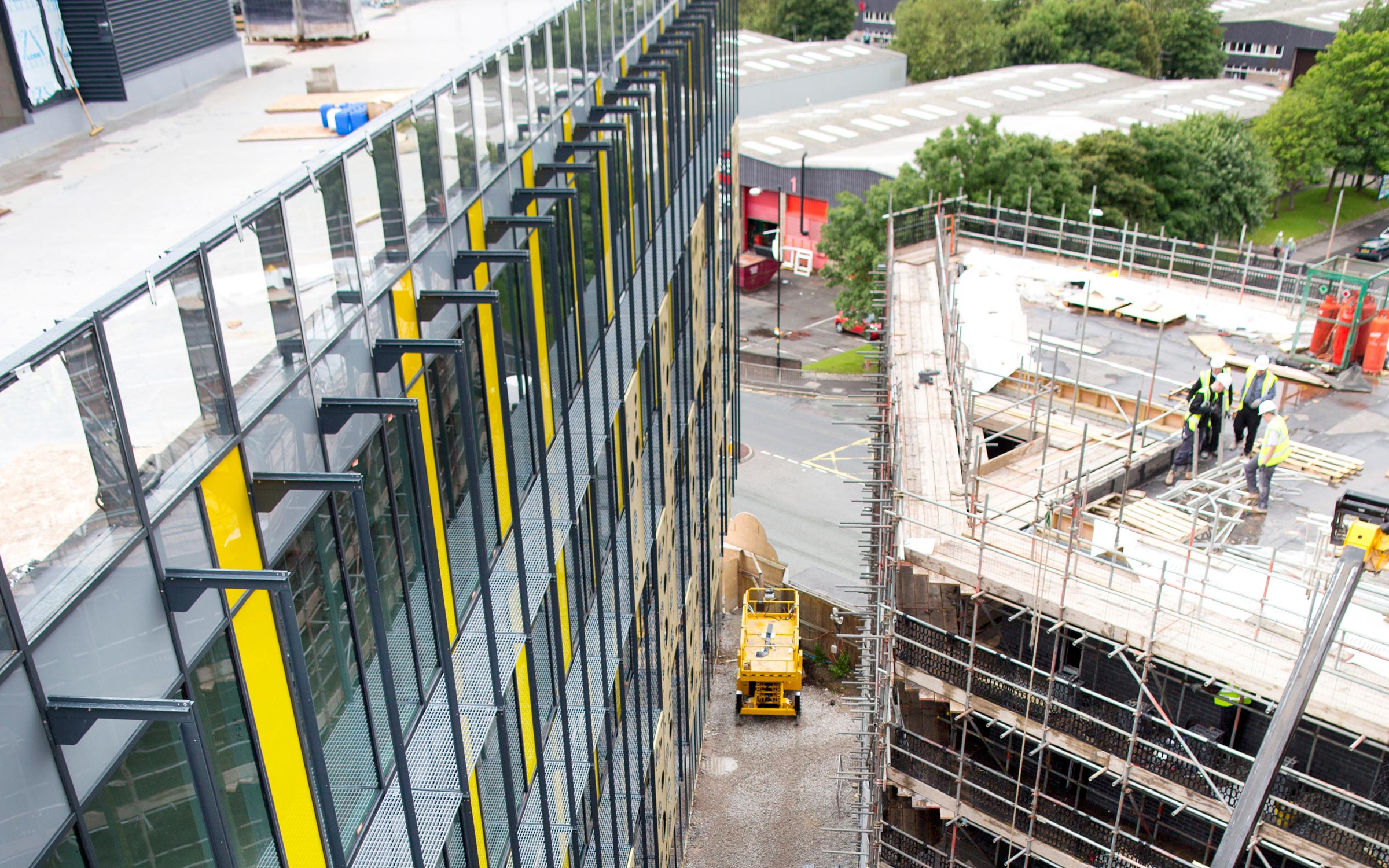 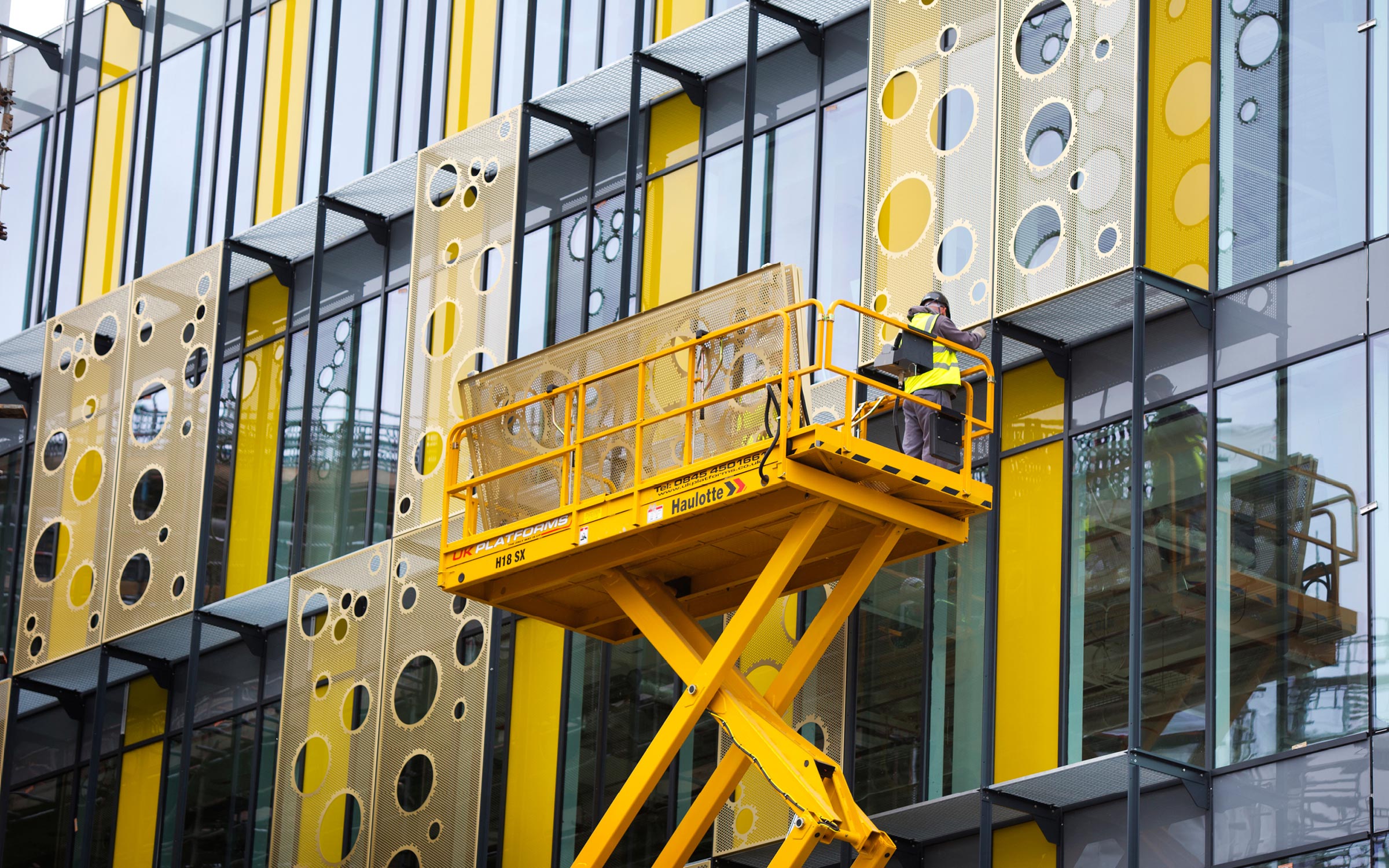 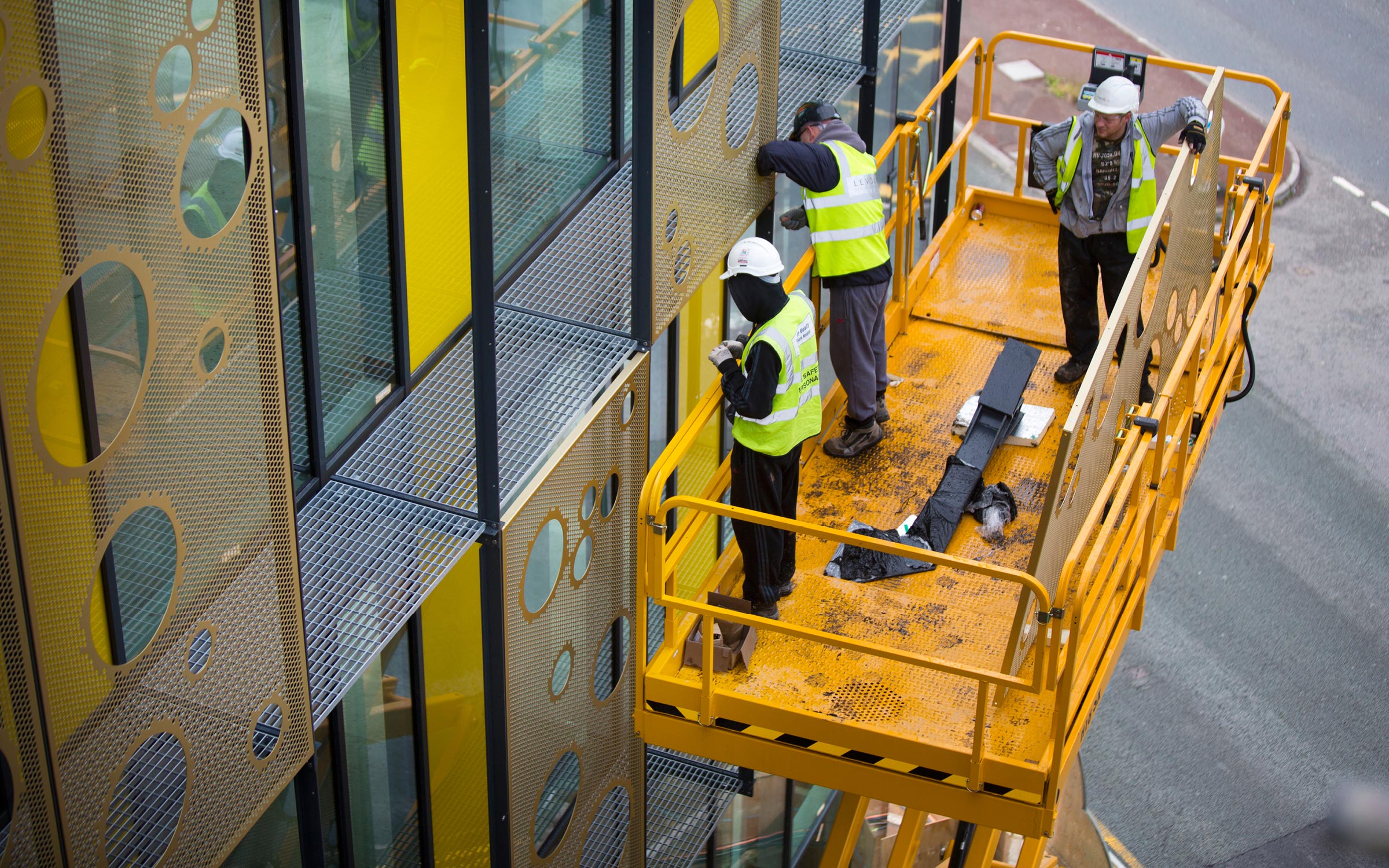 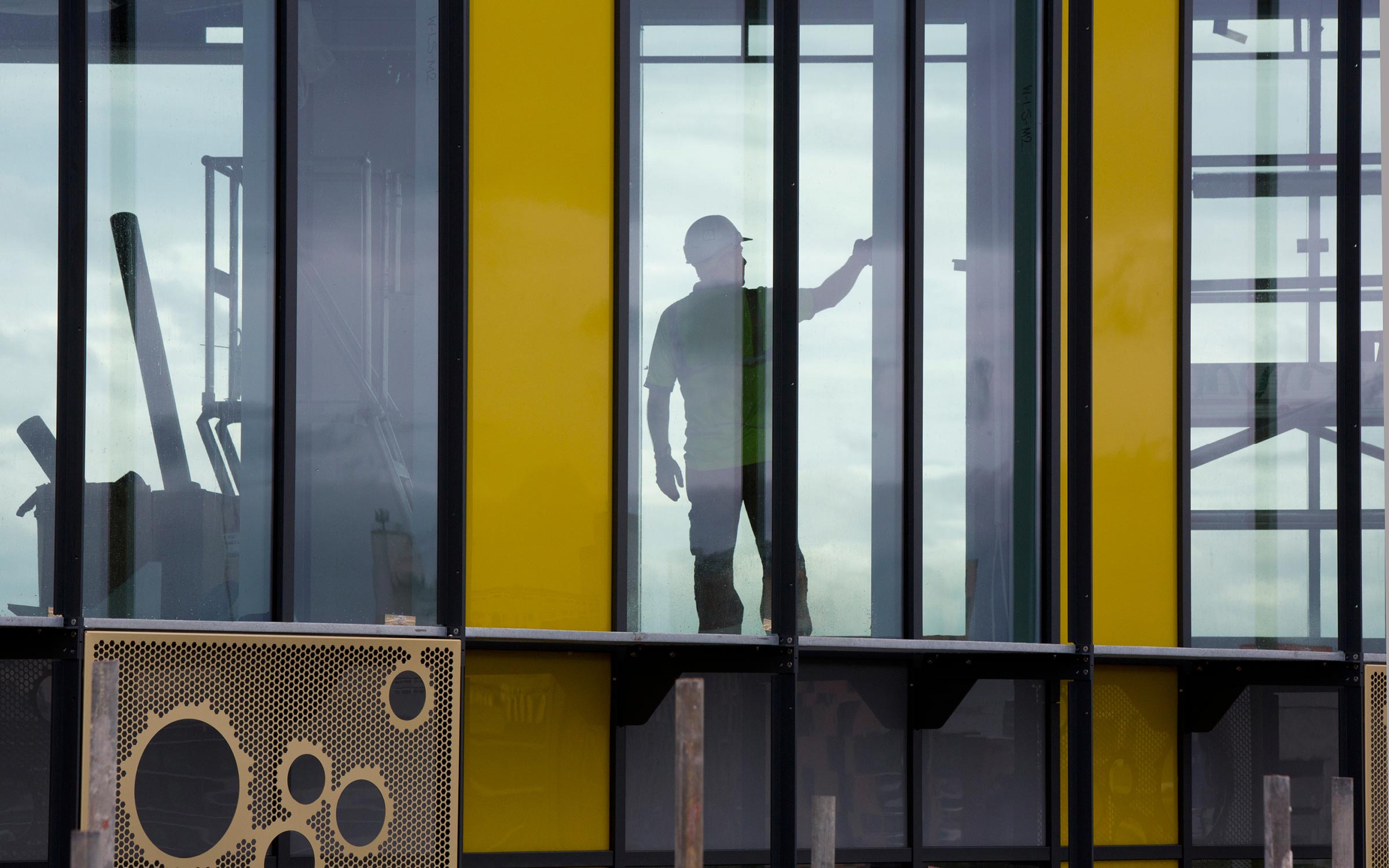