5plus architects was novated to the main contractor of this new 20-storey five star hotel facility on City Road, London EC1. The works developed the Squire and Partners Stage B design.

This landmark building enhances the character of City Road and with its outstanding design becomes a symbol of the regeneration of Old Street. The development contains a 273 room, Five Star Hotel with support functions including fitness centre, spa, restaurant, banqueting, business centre and a destination 17th floor sky lounge and bar.

5plus worked extensively with the main contractor and a number of leading global façade manufacturers before settling on a supplier that could achieve the quality and delivery demands of the project.

The unitized panels were the only way to construct the façade on the tight urban site without scaffolding all elevations and closing parts of City Road. The ‘oversized’ façade panels had to be delivered and erected in a particular sequence and the end result is a quite unique building with a truly iconic signature in both its overall form and its detail. The building is one of the first in the world to absolve a horizontal transom on the facade thus maintaining and indeed emphasising the purity of the original architectural concept and vision.

Completed in 2014, the hotel is now known as the M by Montcalm Shoreditch. 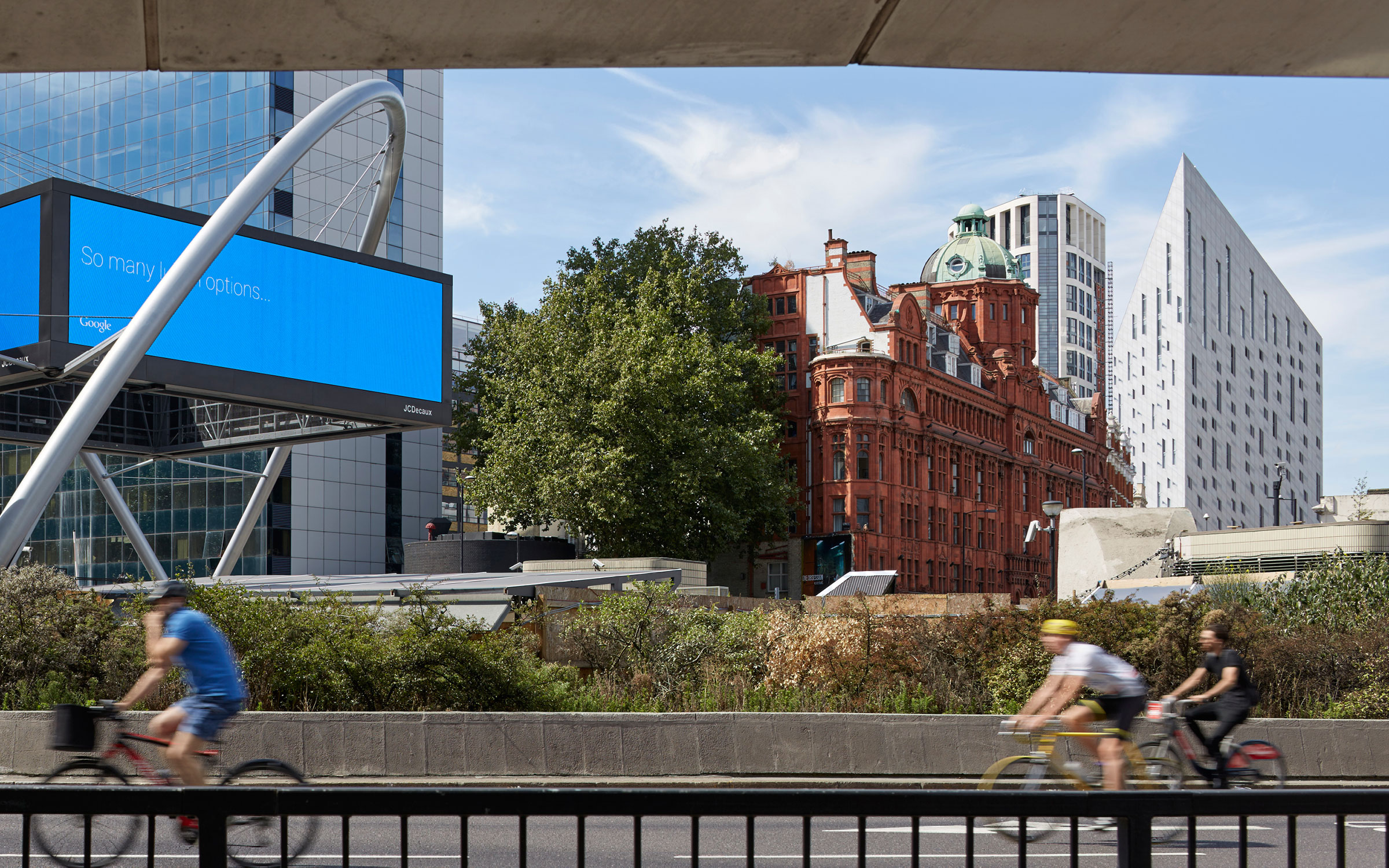 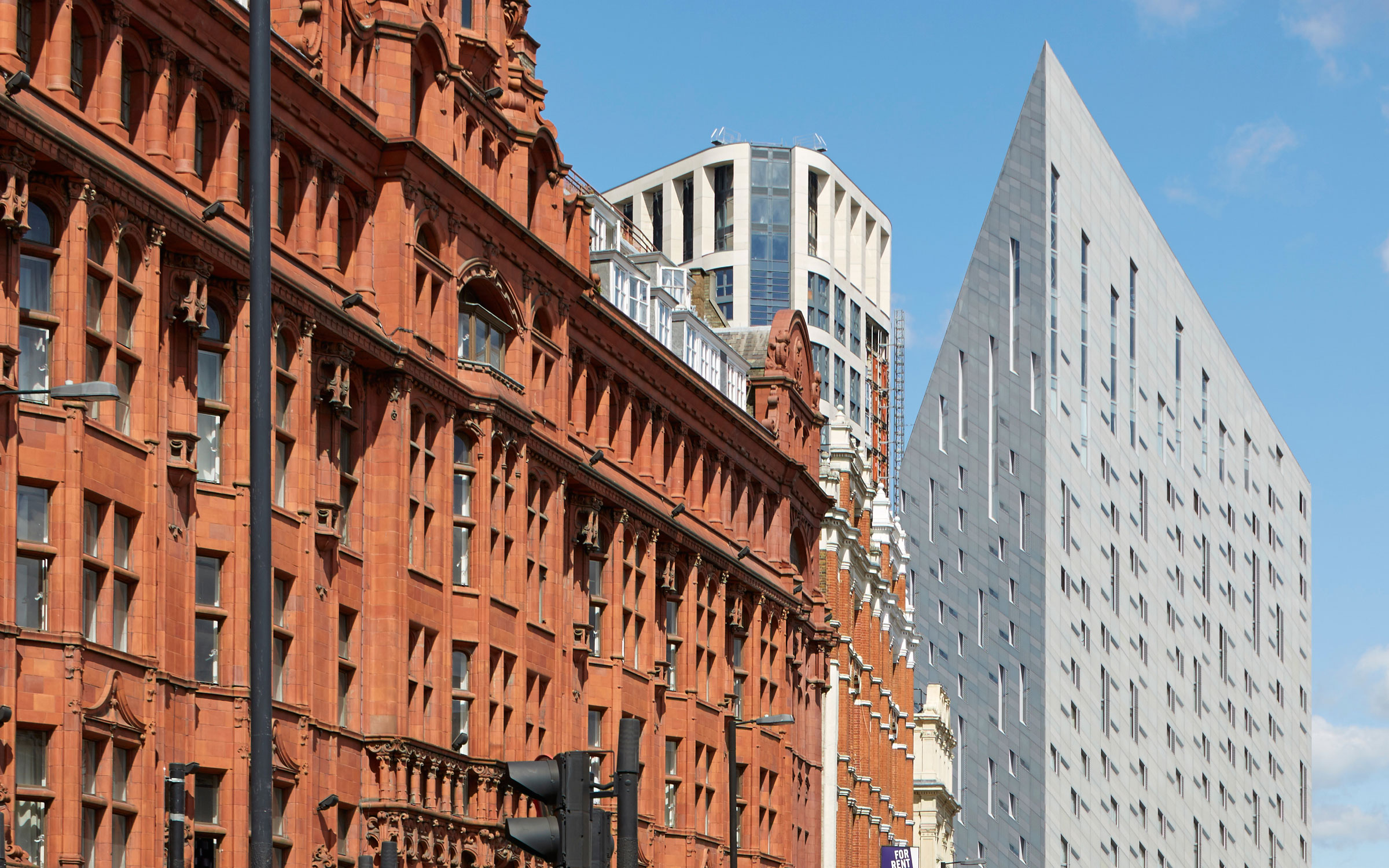 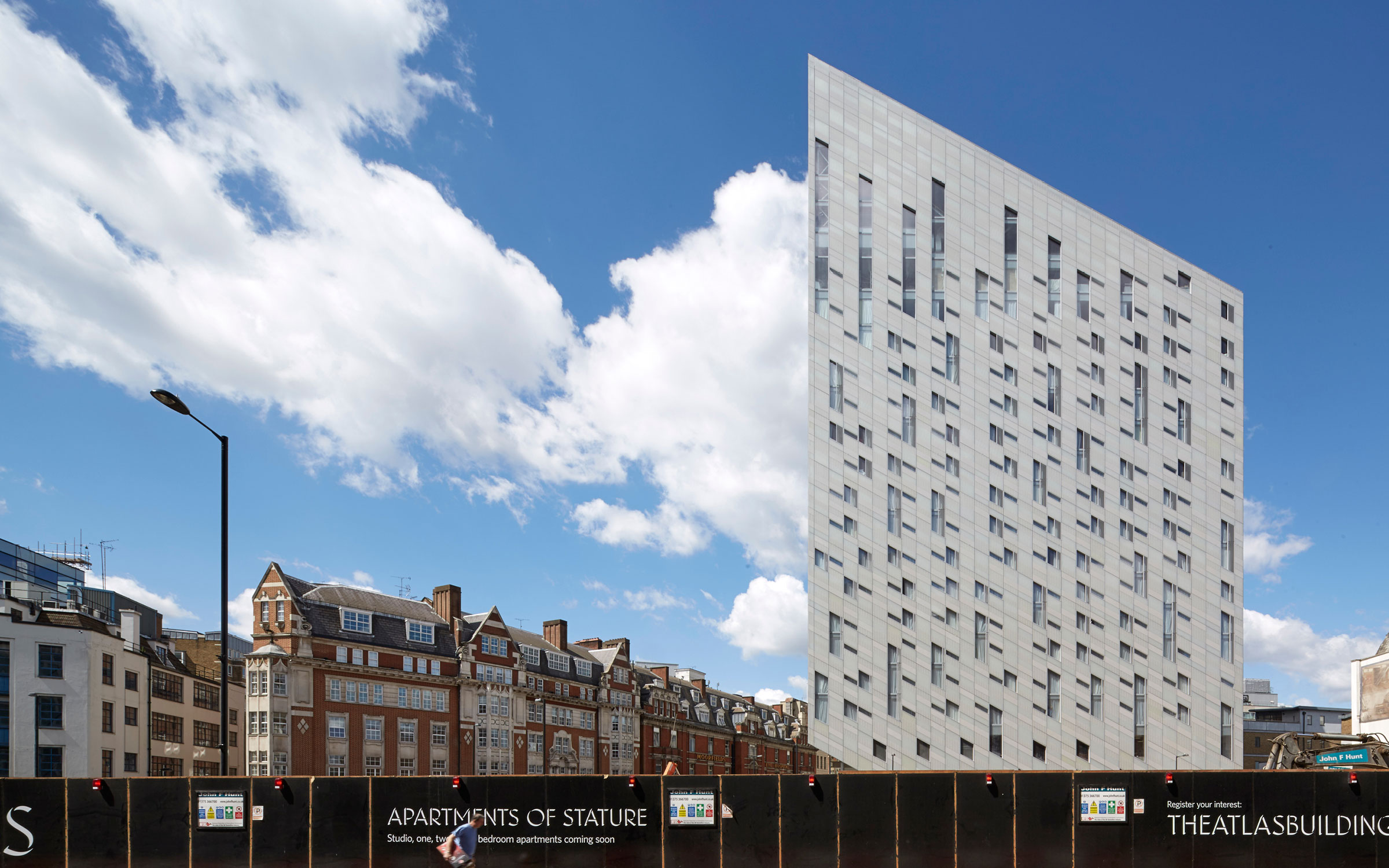 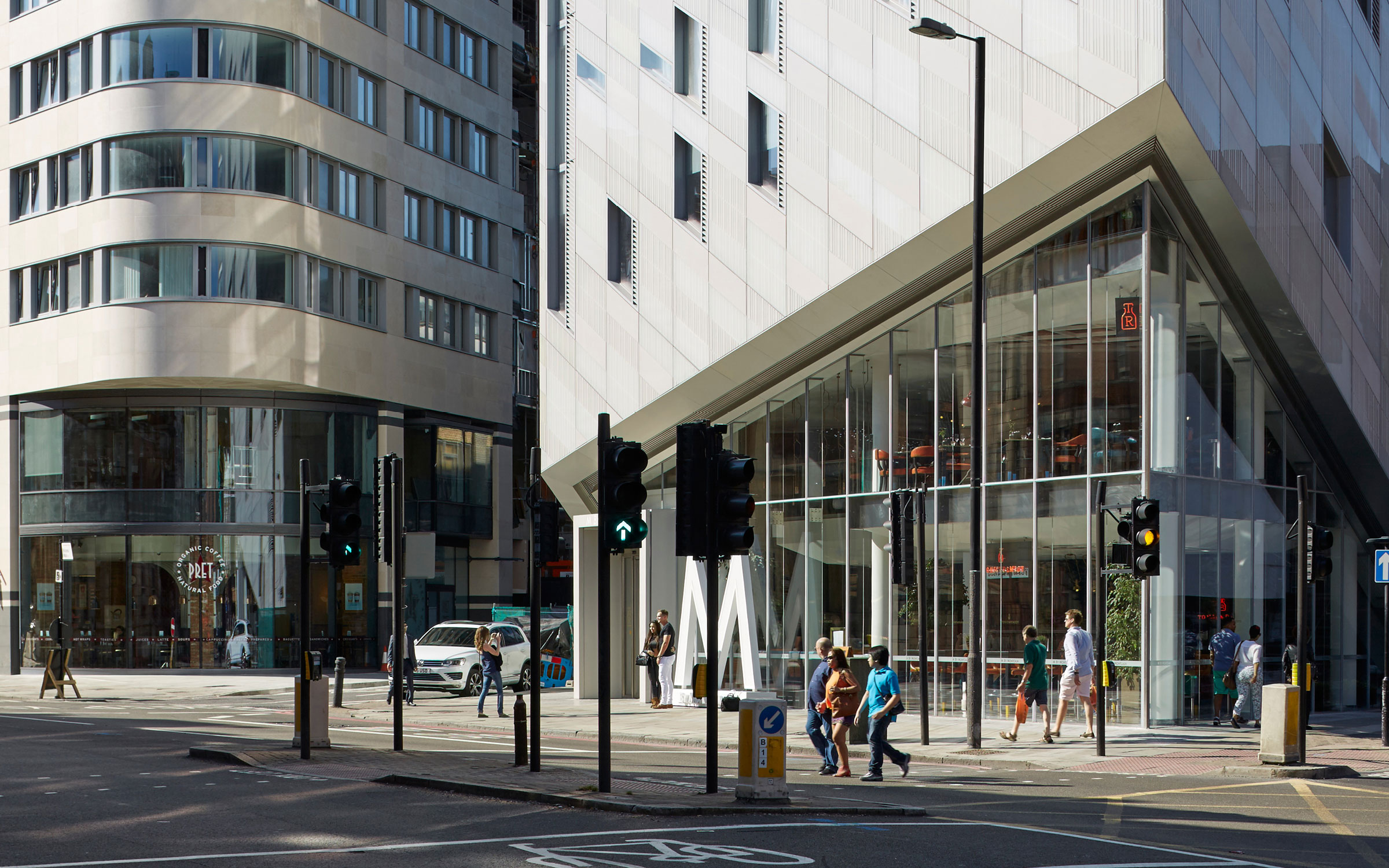 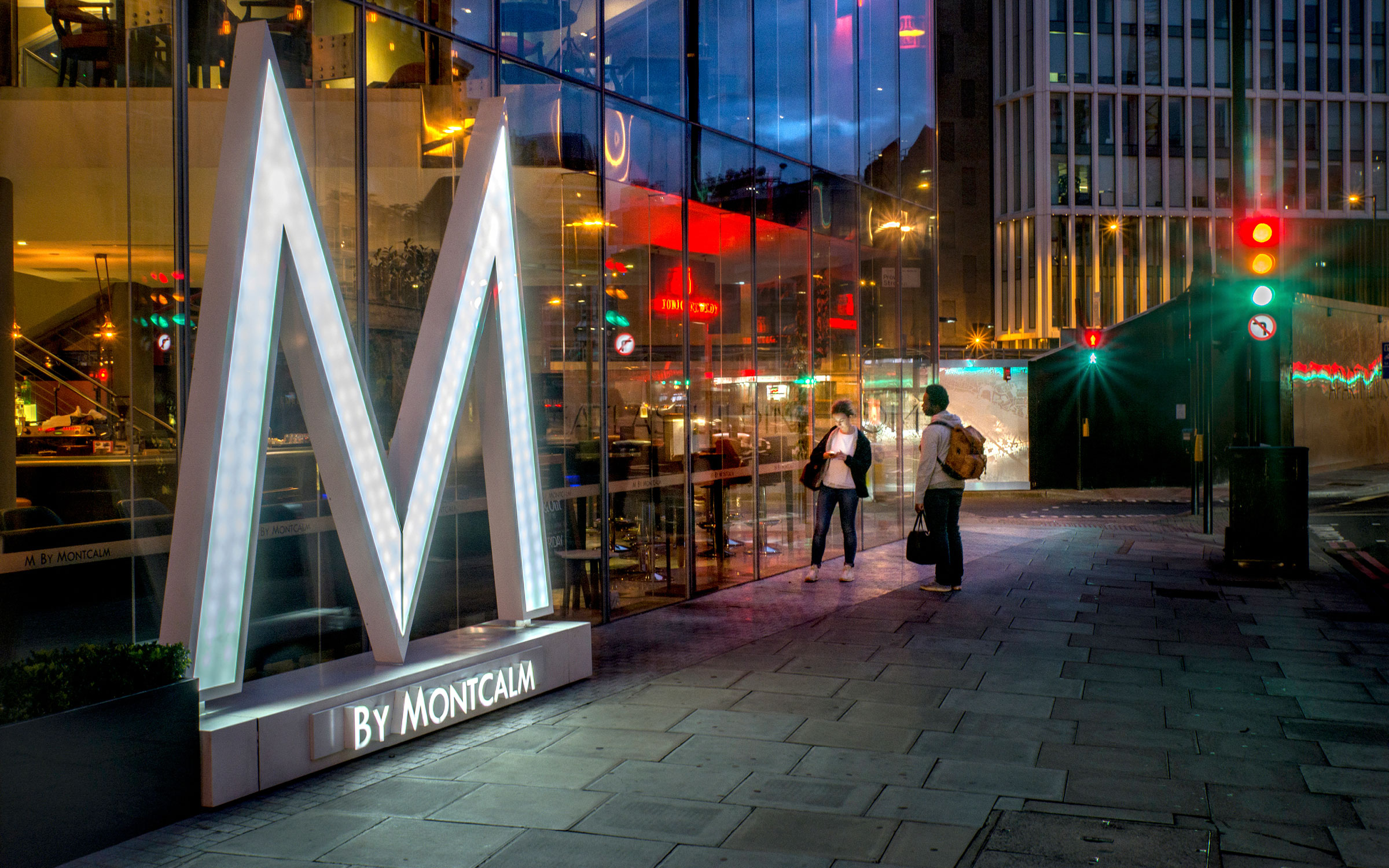 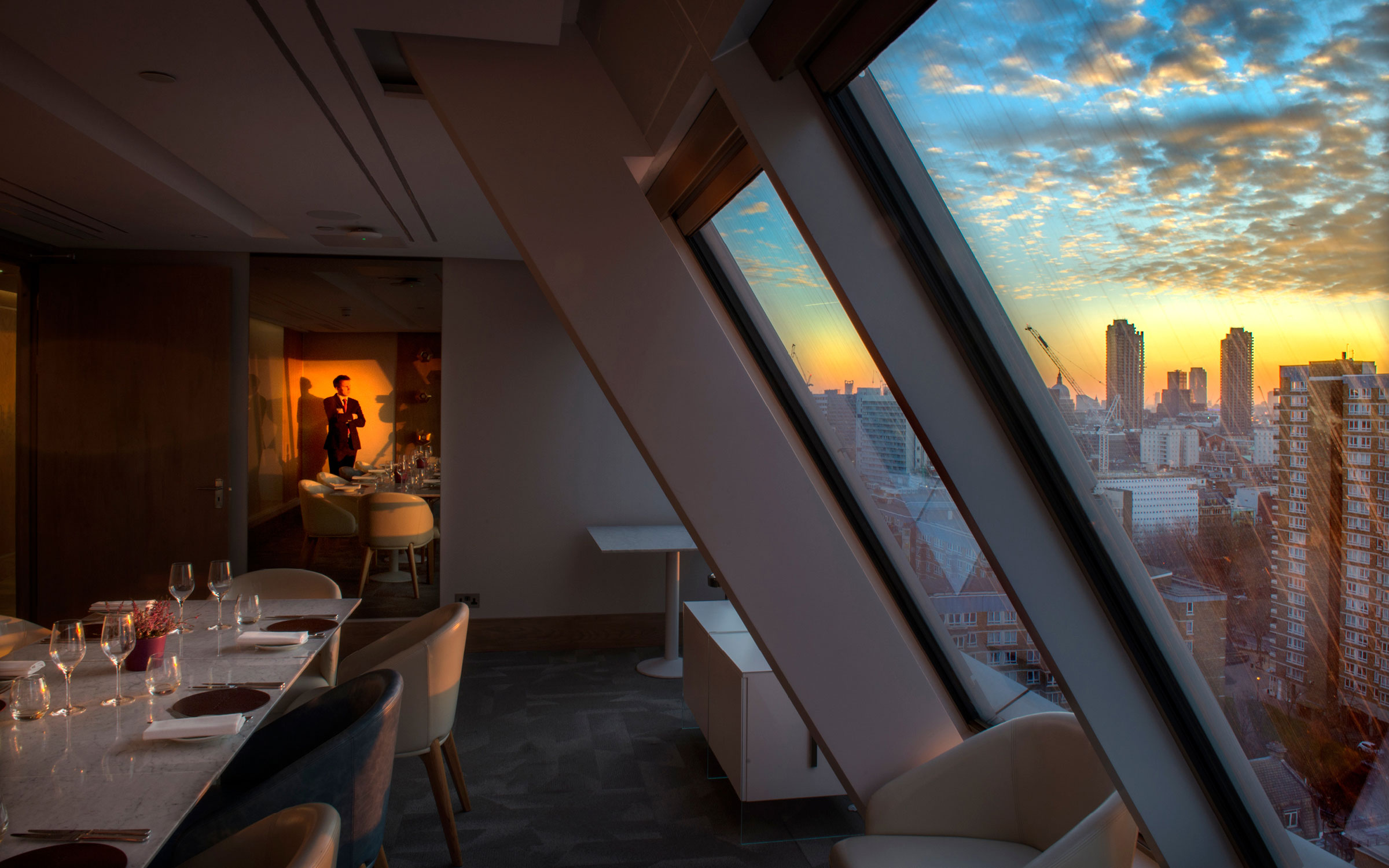 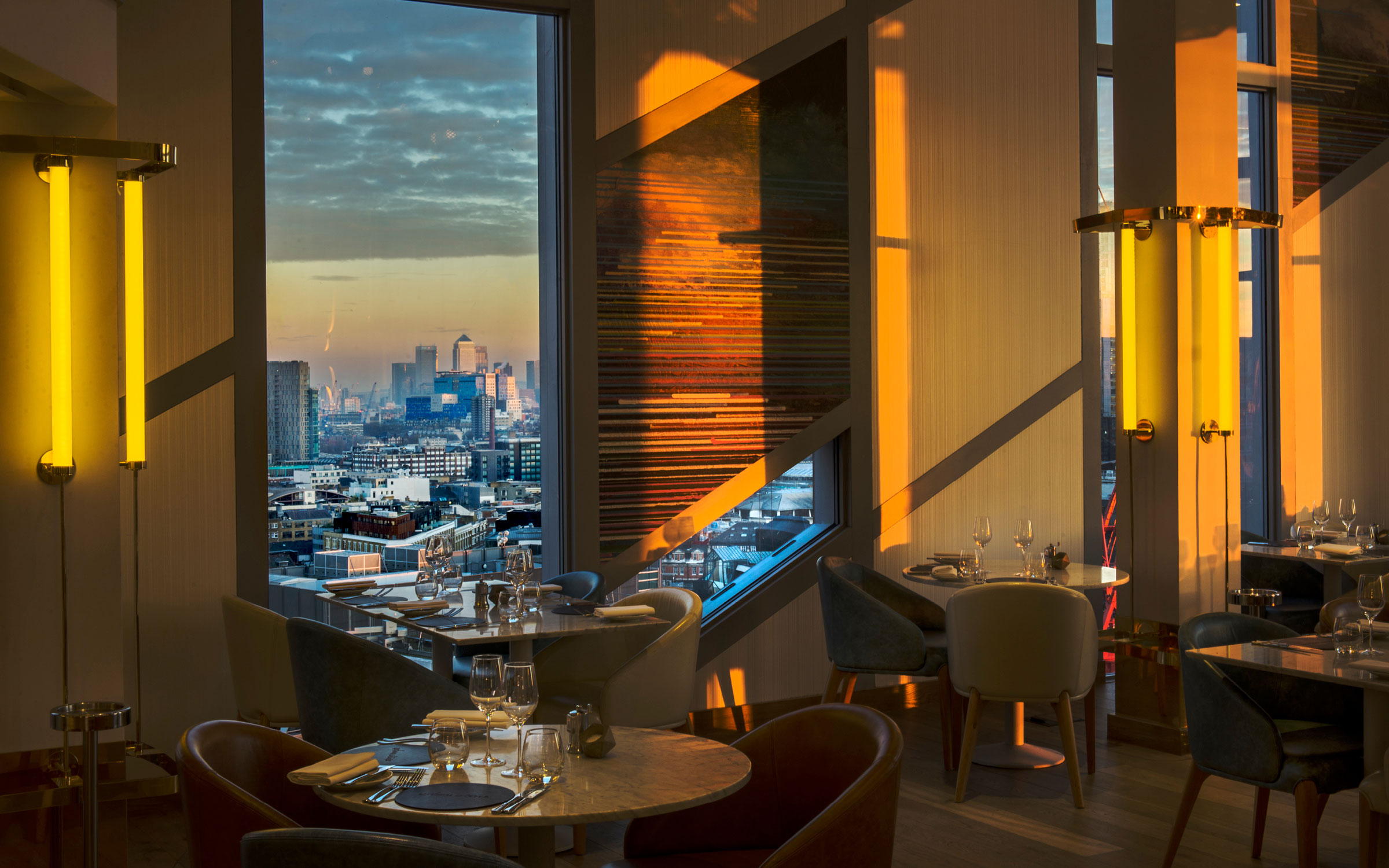 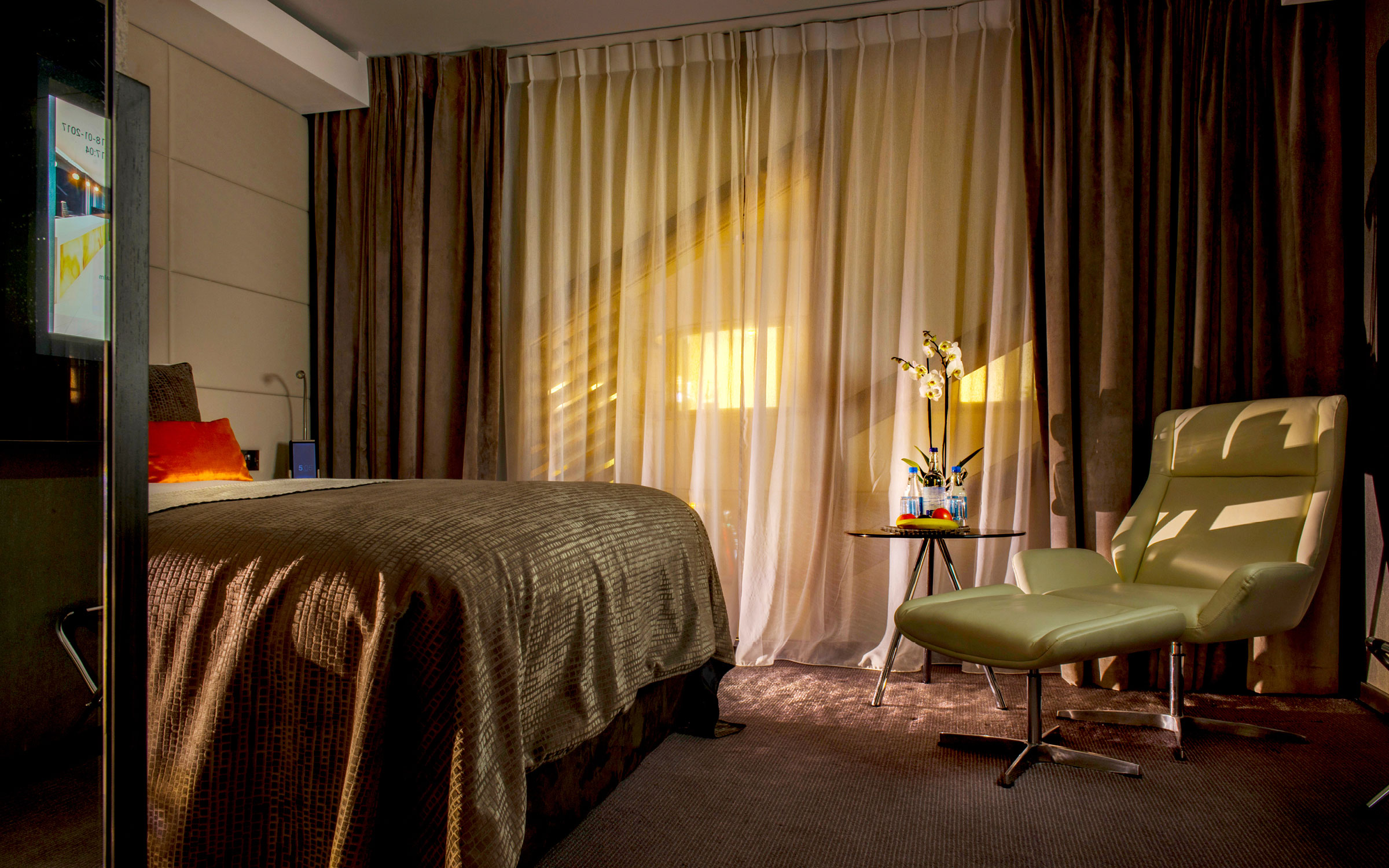 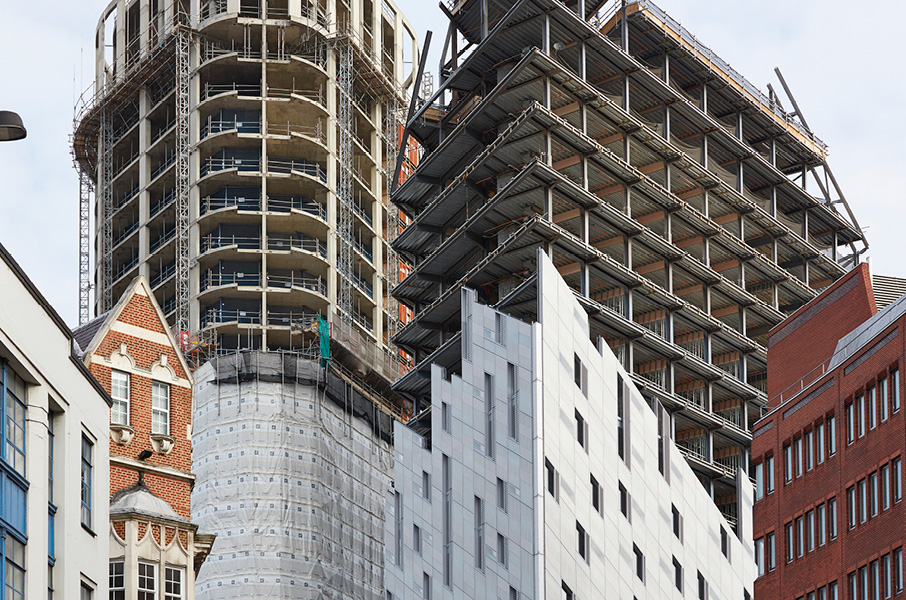 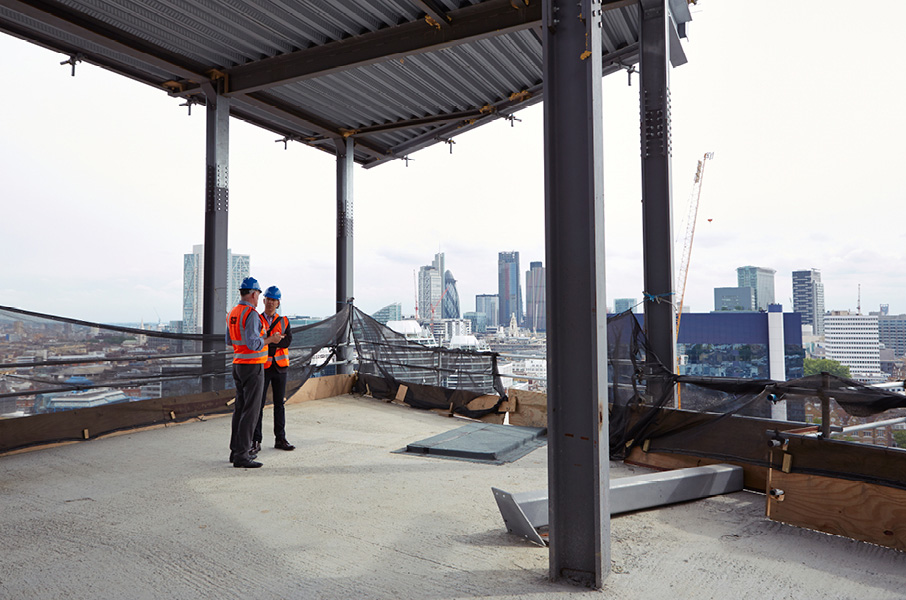 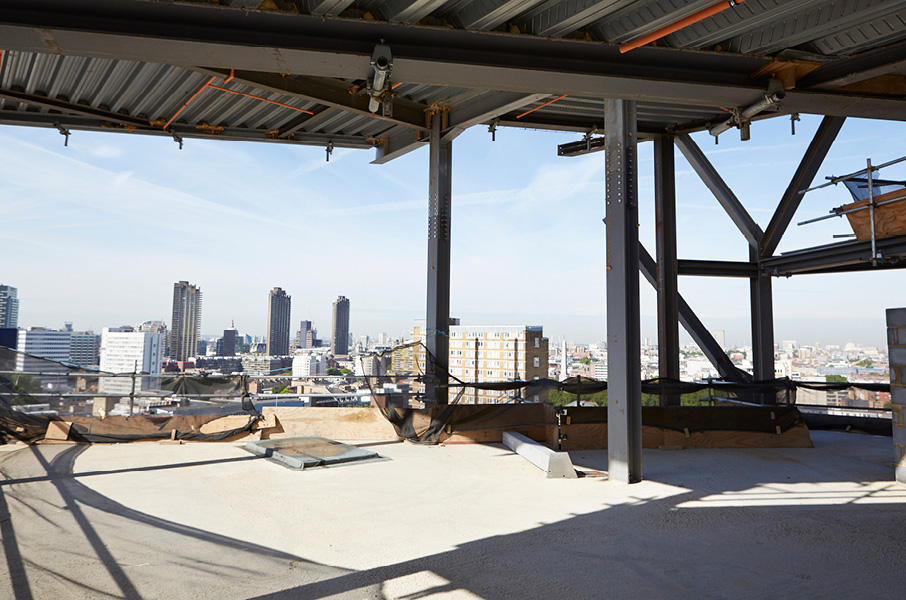 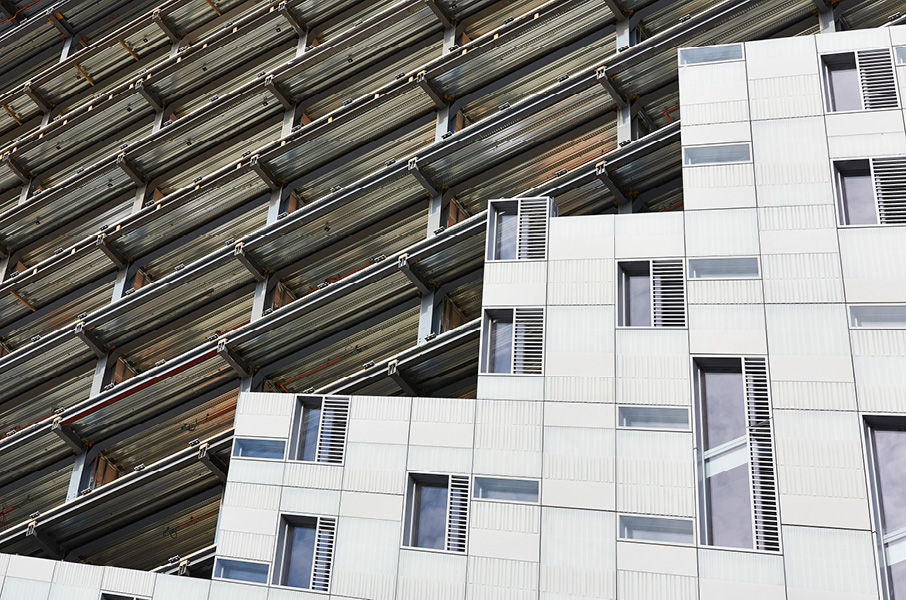 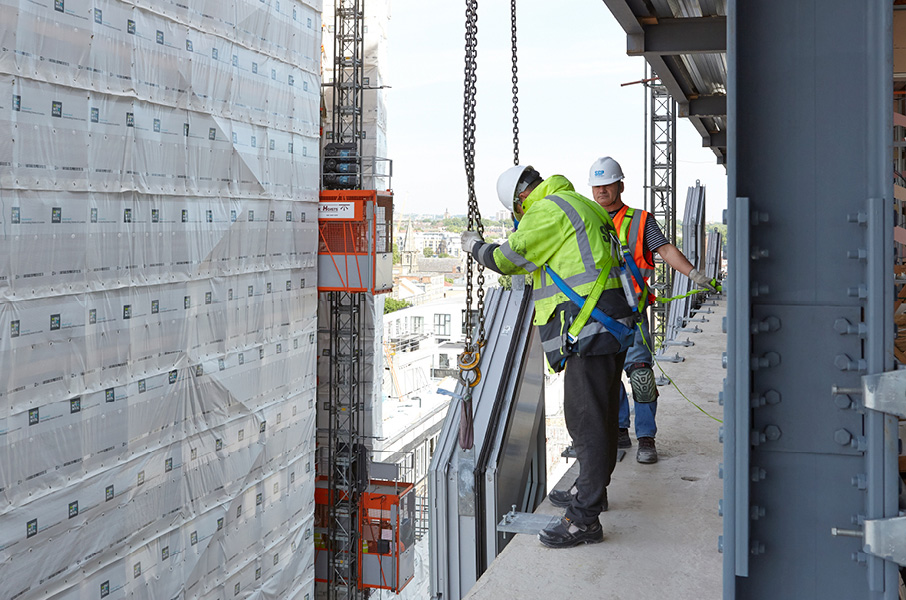 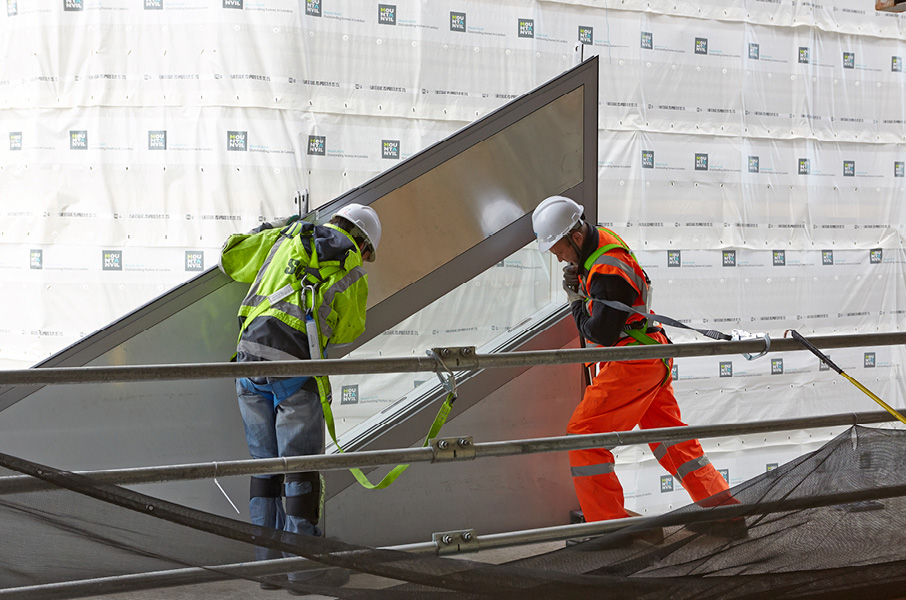 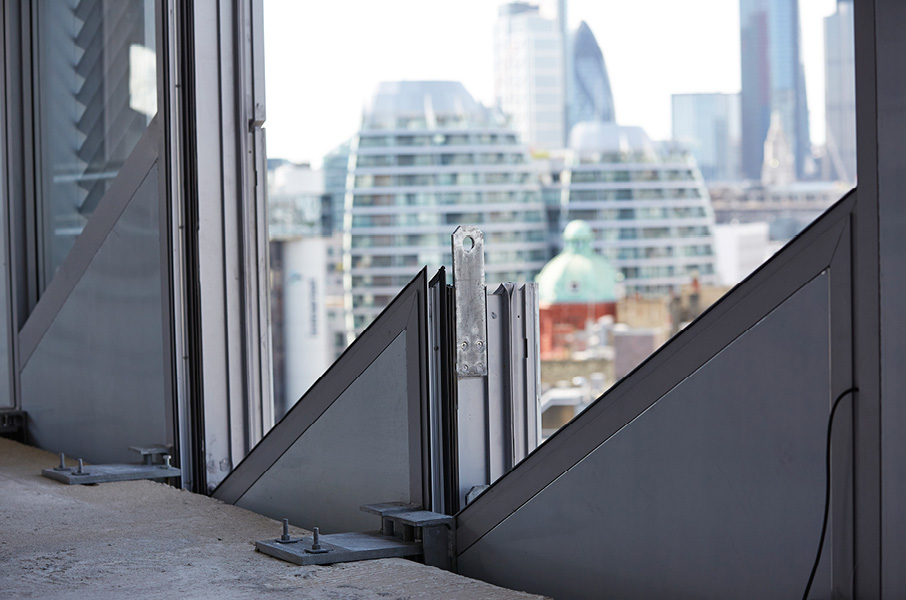 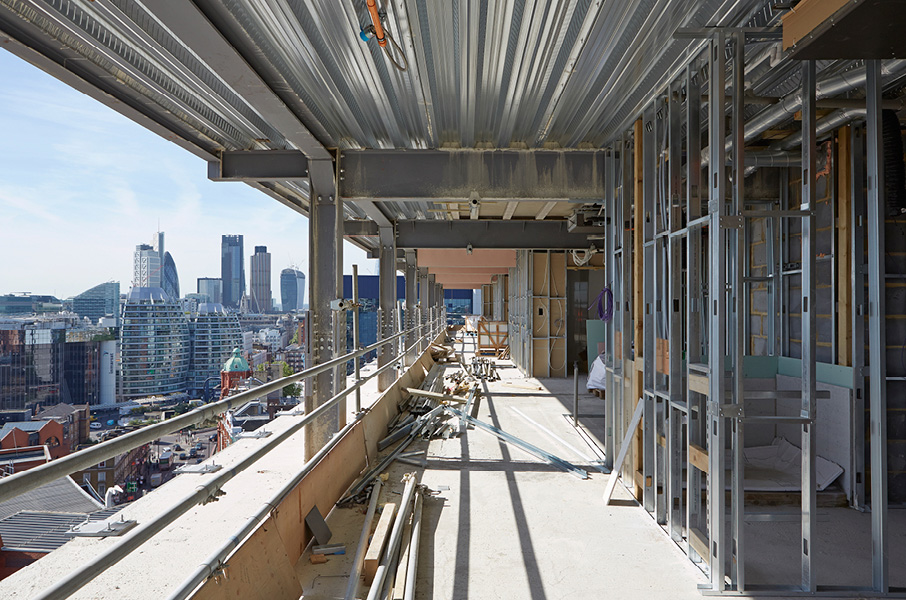 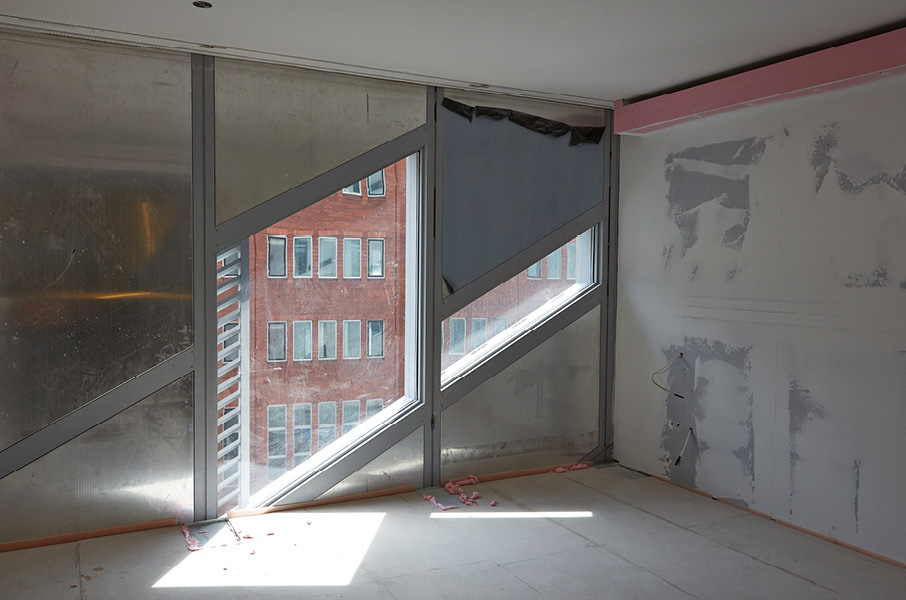 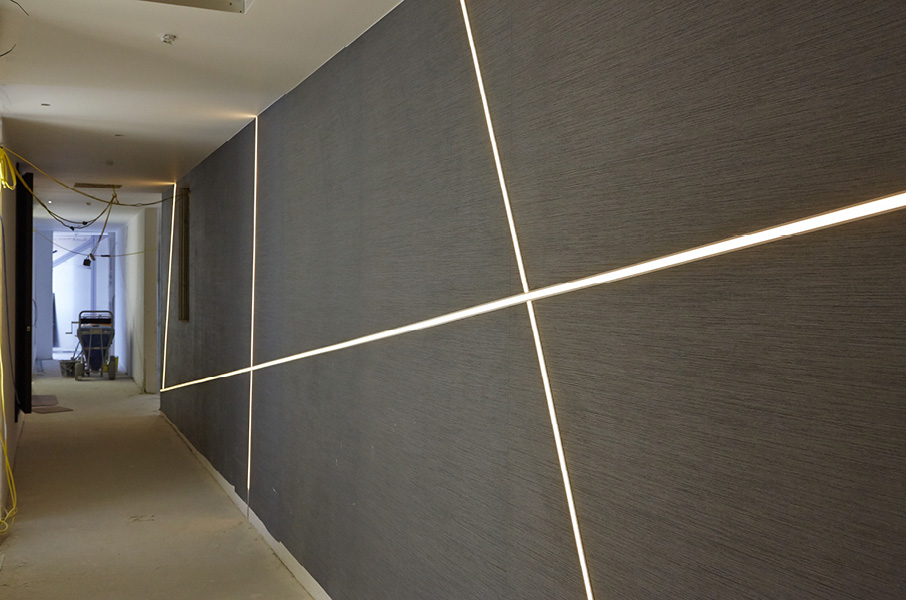