The Brent Cross South (BXS) regeneration comprises some 12.5 million square feet of mixed use development including, residential, office, industrial, retail and leisure space as well as schools, parks, squares and other community facilities.

We have been selected to develop ideas for the Station Quarter. It consists of three plots alongside the formation of a new station box to house access to a new Thameslink station and a new square which additionally must cater for a number of bus stops, taxi rank, a cycle hub and short stay car drop off.

Our response built on the notion of a new garden city capturing the essence of the adjacent North London suburbs but developing the ideas of health, wellbeing and sound place-making to create a 21st Century Garden City. A key element of this concept was to create two major public spaces:

Around these two principal spaces our scheme created a series of primary and secondary streets that work for servicing, cars and buses and, fundamentally for people. 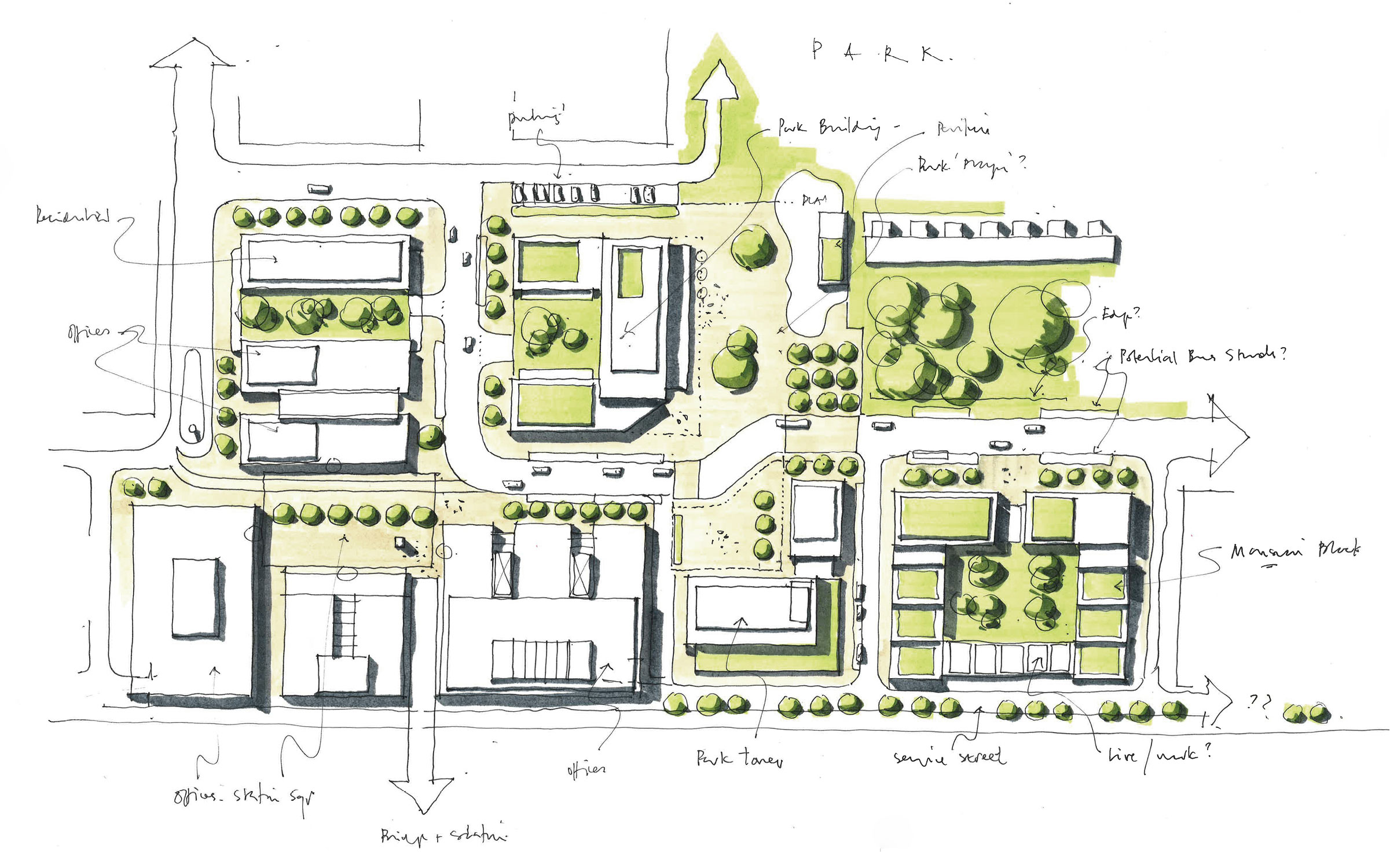 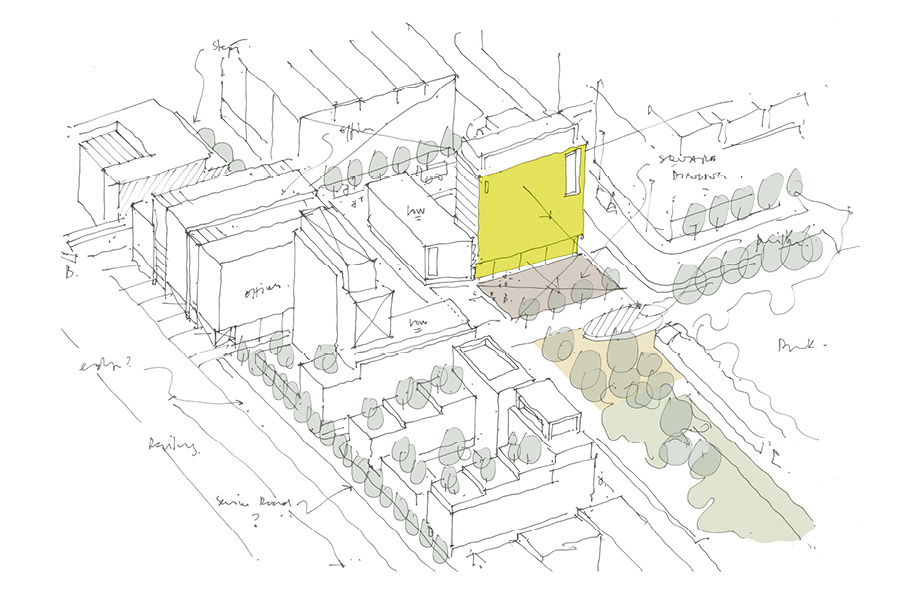 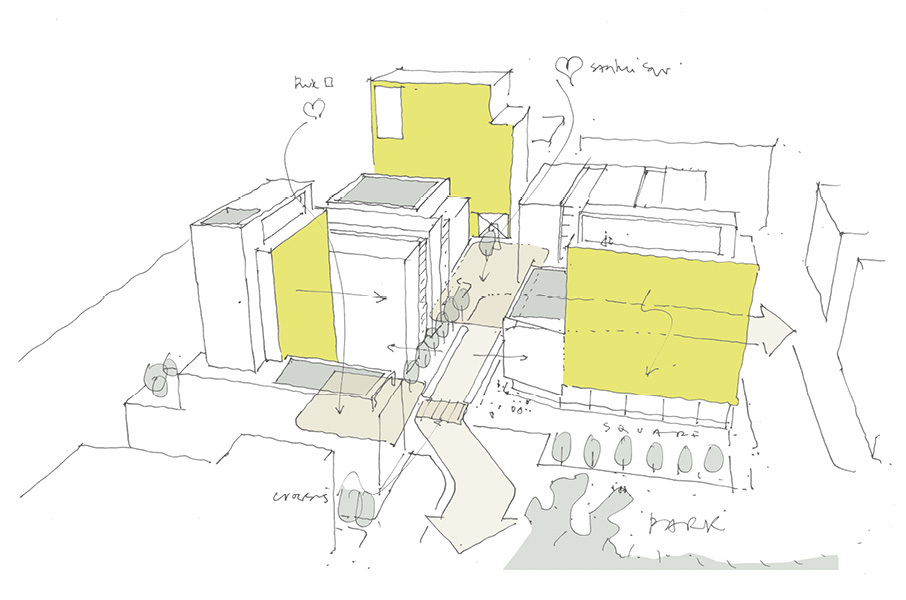